The 2014-15 NBA season has seen the resurgence of the signature sneaker and it’s been driven by the league’s top young point guards. Amongst the marquee models with a name attached to it is the adidas D Lillard 1. Positioned at a $105 price point and backed by the Portland PG, the model ditches the brand’s celebrated Boost cushioning and bares a low cut look likened to trainers by many.

Cost, co-sign and cut aside, how do they play on court? We tested them out for our latest Performance Review.

The adidas D Lillard 1 is a true low top with the TechFit bootie hitting right beneath the ankle. As far as support, I was incredibly impressed with the performance of these as the balance of the shoe made them play super strong for a low top. The main reasoning for that is the secure collar on the TechFit bootie and the fact that the outsole bows out at both the heel and the forefoot. This keeps the foot from turning and provides a secure base. On top of that, they play very low to the ground, which is always a great driver for strong support. In general, I felt very stable and confident when cutting, landing and sliding in this shoe.

The cushioning far from wows on the D Lillard 1, but it definitely does the job. Much was made of the model/endorser ditching Boost for a lower, more accessible price point via adiPrene cushioning. While fans of adidas Basketball may be familiar with adiPrene from the adidas D Rose 3 and 4 and the recently released adidas J Wall 1, the adiPrene in the D Lillard 1 has a much softer, squishier, more flexible feel. They play really low to the ground which I love, and the cushioning doesn’t leave your feet hurting. Conversely, it doesn’t wow like say Boost or Flight Plate, but it definitely does the job.

The adidas D Lillard 1 has a thick outsole with deep zig zag grooves. I found traction to be one of the strong selling points on this shoe, playing well on both sides of the ball on a variety of indoor courts. I will say that after playing in the shoe for a matter of months, the traction appears to be the first aspect to go. After four months of consistently playing in the D Lillard 1, the traction has definitely regressed and worn down some, but still proves strong enough to keep in rotation.

Lockdown is a tough one to call on the D Lillard 1 and that’s all because of the TechFit bootie. In some respects, it’s fantastic as the collar fits and feels great around the ankle. On the other hand, like many shoes with an inner bootie, if it doesn’t fit like a total glove in the forefoot so it’s got some wiggle room. For me, I had to lace up the D Lillard 1 super tight for great lockdown, but after that that’s exactly what I got for the most part. After a few runs or during halftime of a league game, I’d untie and retighten them, but after that lockdown was on point.

The weight is phenomenal on the adidas D Lillard 1. Coming in at 13 oz, it’s relatively heavy for a low top shoe, but it certainly doesn’t feel like that when you’re playing in them. I think a lot of that is because of how evenly the weight is distributed throughout the shoe. Compared to the D Rose 5 and Wall 1, the D Lillard 1 feels and plays much lighter. For me, that was a huge selling point on this shoe and you definitely feel light when playing in these.

Aesthetically, the durability is pretty great on these. After months of hooping indoors in the D Lillard 1, they look almost brand new. The only visual wear on the upper comes from sweating in them, with the black base showing some slight but not too noticeable fading. As addressed earlier, the traction takes a bit of a dip after a while, with the cushioning slightly less responsive after months of mileage. All in all, if you’re playing numerous times a week or on a team, these will probably last you the better part of a basketball season and make for a solid outdoor beater thereafter.

Thus far, the adidas D Lillard 1 is one of my favorite shoes to play in this year. From both a performance and price point perspective, the D Lillard 1 is accessible as it gets. They’re easy to put on and good from the first run with no intimidating tech or overly futuristic frills. The $105 retail mark made these one of the best sell-through sneakers of the year, undercutting many of the market’s top signature shoes.

All in all, they’re just really nice to play in, with solid cushioning, good low-to-the-ground feel, dependable traction and a comfortable upper. In recent years, adidas Basketball has put out a plethora of very good hoop shoes, but really none with any major wow factor. While one could argue that the D Lillard 1 lacks that next level attribute that gives it an A grade, its flaws are far fewer than any of its predecessors. I’d love to see a more breathable upper and slightly snugger fit through the forefoot, but other than that, I wouldn’t really change anything. They’re easy to put on and off, they play very low to the ground, and they’re light while remaining stable.

These are tough to find at retail at the moment, but are currently available for customization at miadidas and in select sizes at Eastbay. 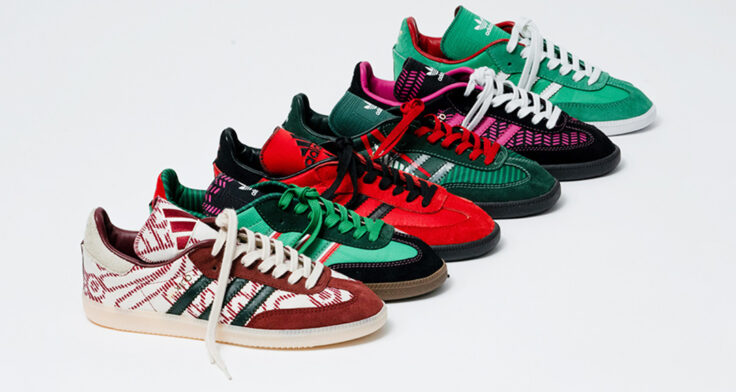 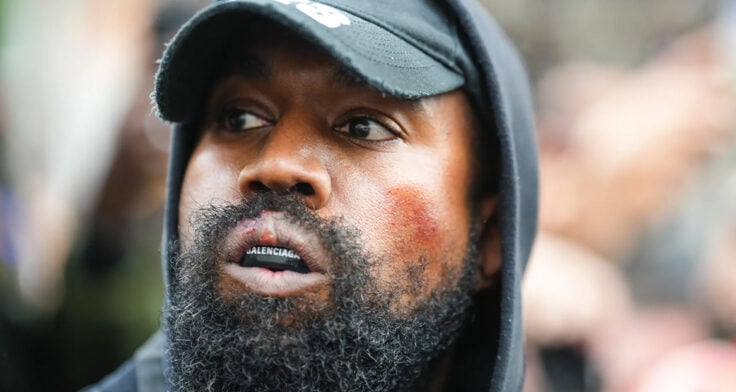 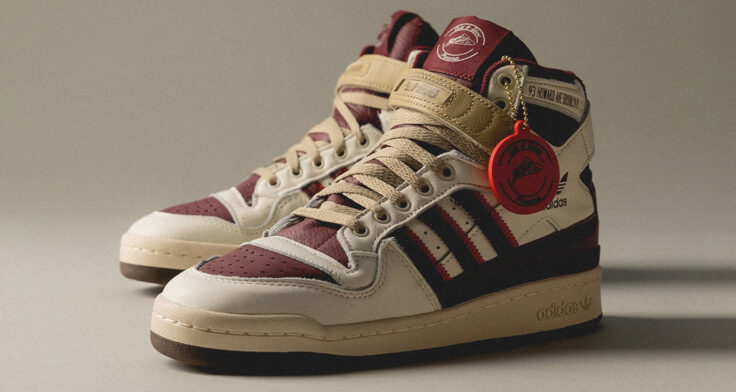