Raw, authentic, universal and fearless — just a few words we’d use to describe the adidas Campus. In a limitless archive among other elder silhouettes, the Campus stands alone as a sporting shoe that transitions to the street and from there to the inner city. Adidas Originals celebrates the Campus’ venture to the downtown scene with a new campaign entitled “No Time To Think.”

Featuring new faces to help rebrand and modernize the Campus including Blondey McCoy, Na-Kel Smith, Tavia Bonetti and Tiffany Lighty, each of these fresh faces aid the new campaign that sees the foundational model worn in new ways and seen in new places. “No Time to Think” was inspired by the downtown scene of New York in the early 90’s, a melting pot of cultural transcendence that shaped innovative style forever and for the better.

Take a closer look at the campaign below and expect the adidas Campus back in stores beginning on July 15 at adidas.com/Campus. 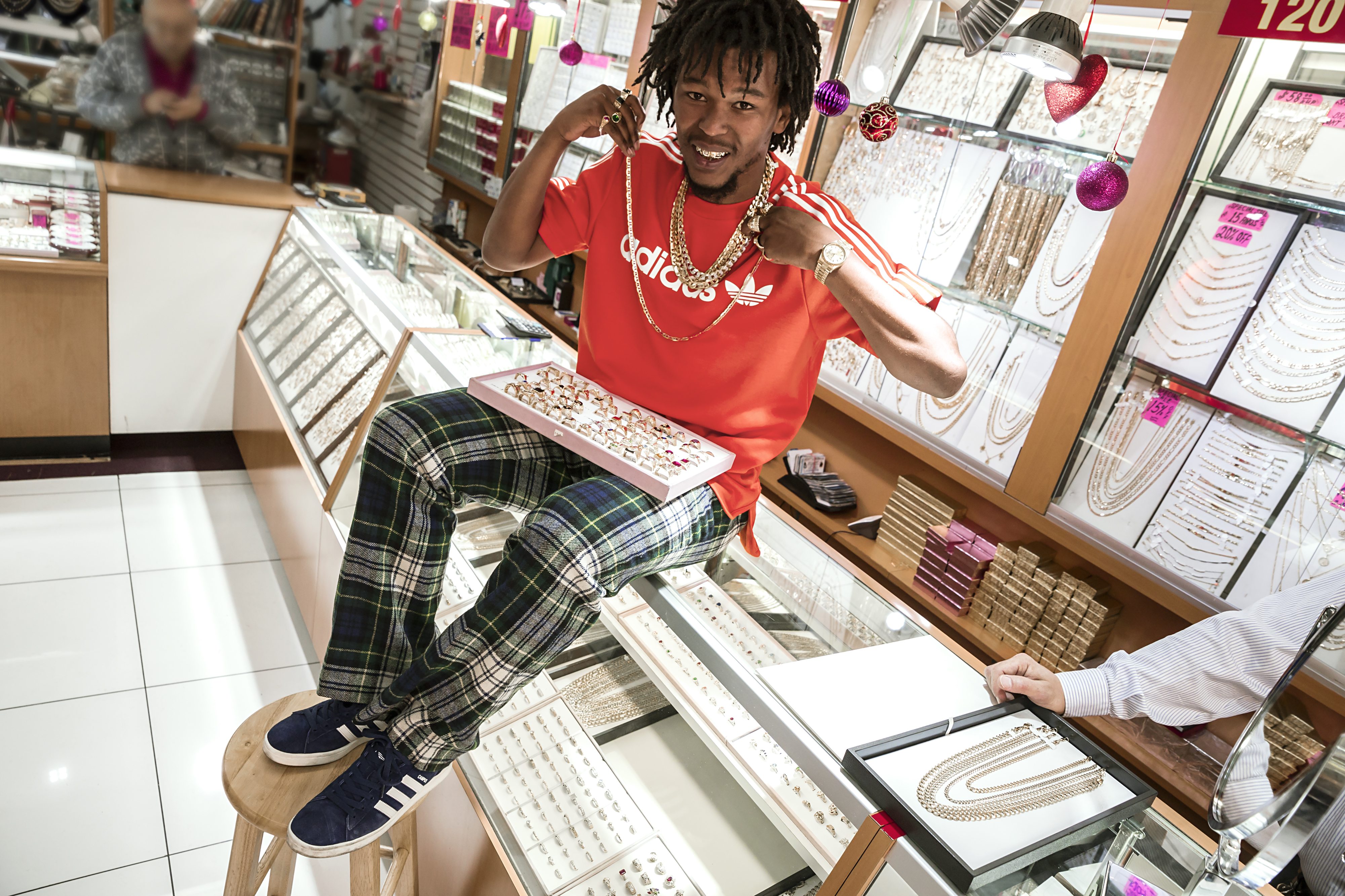 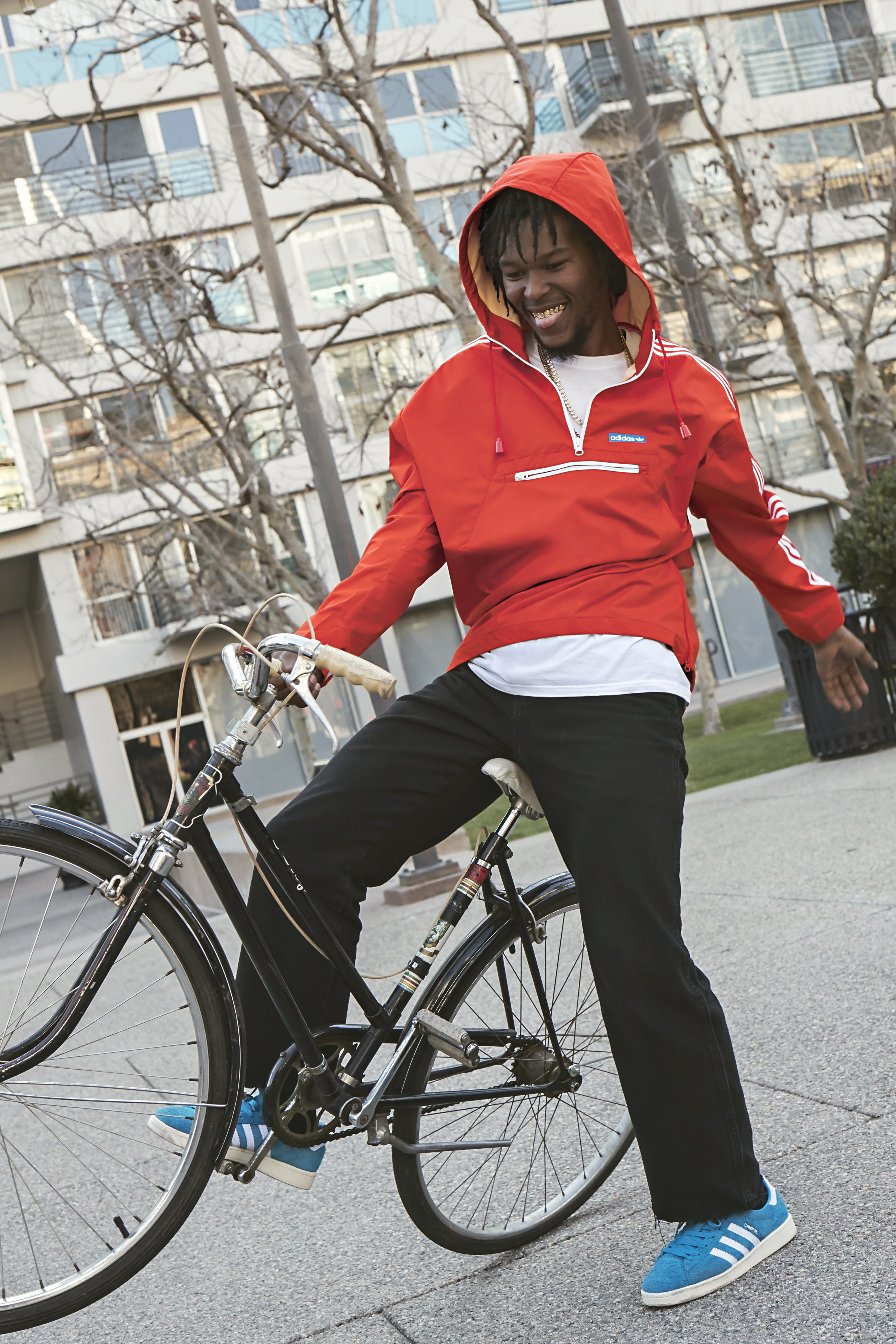 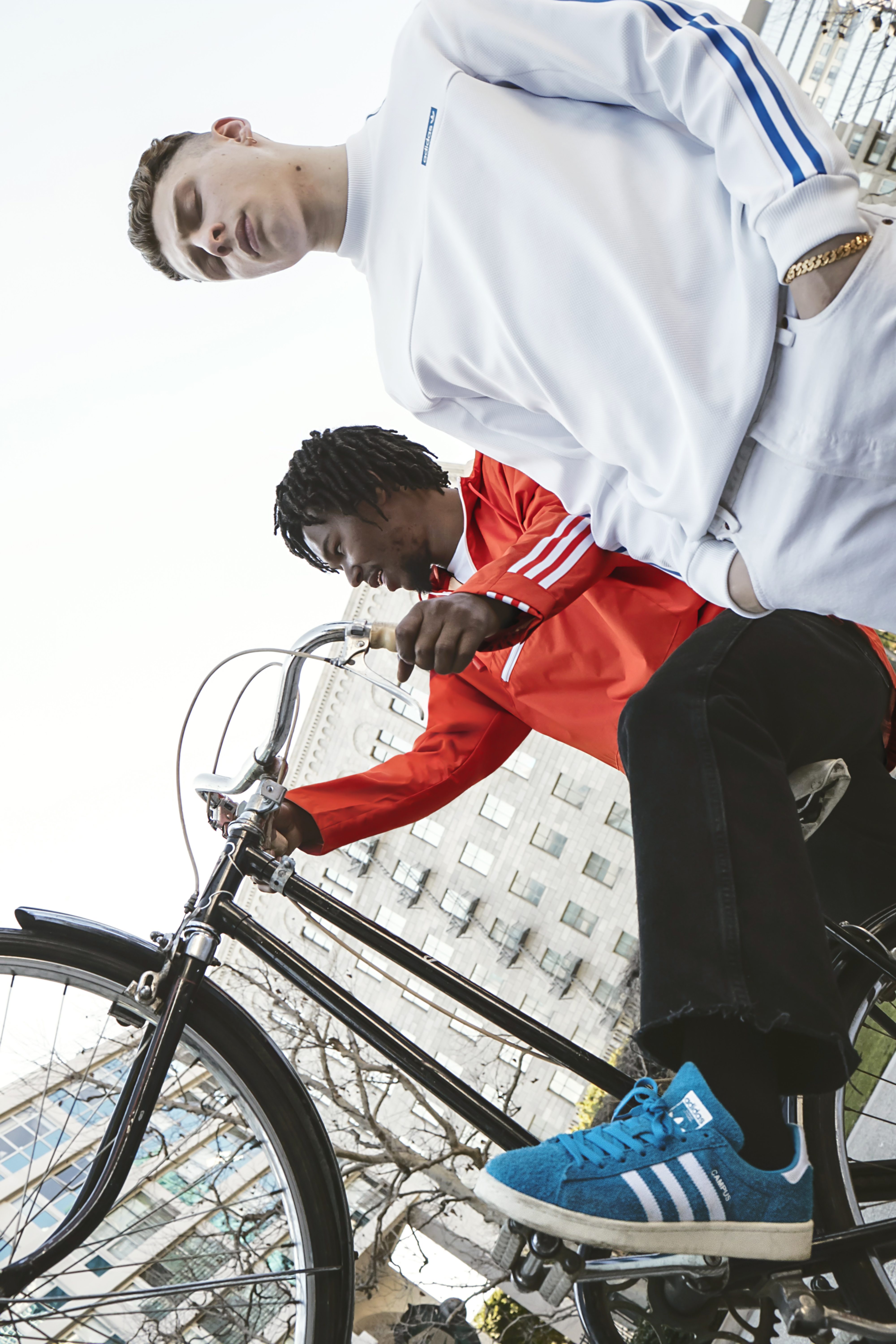 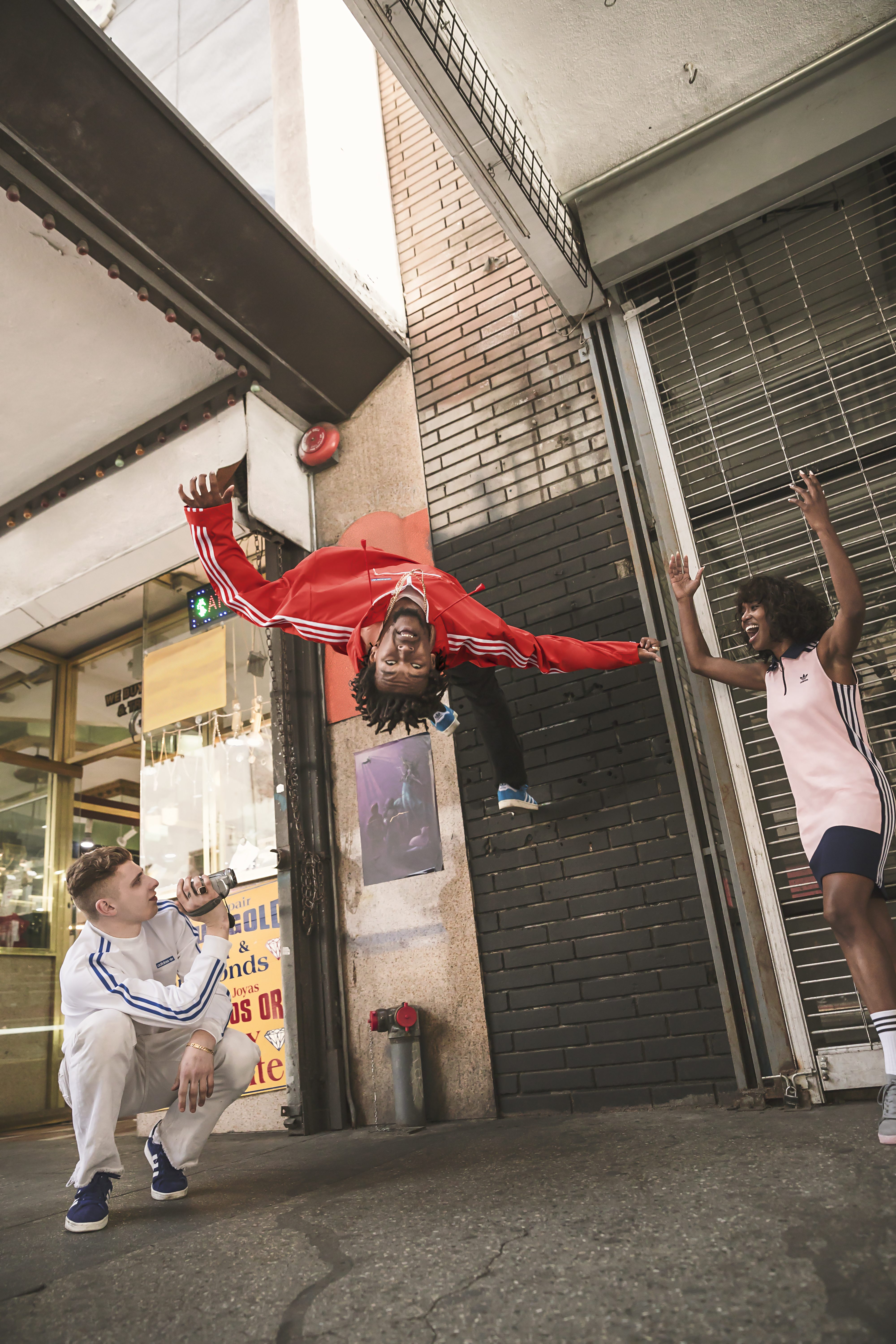 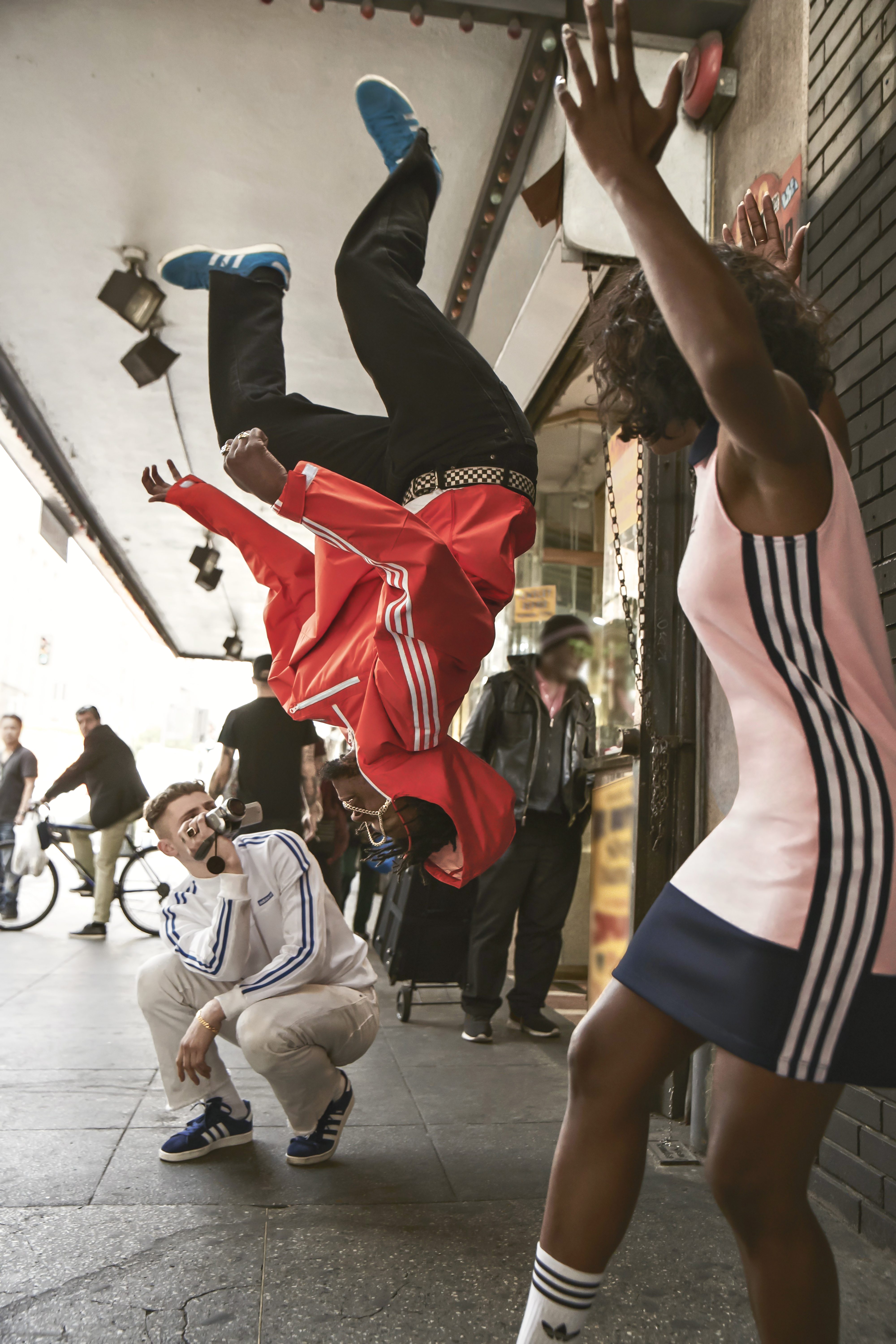 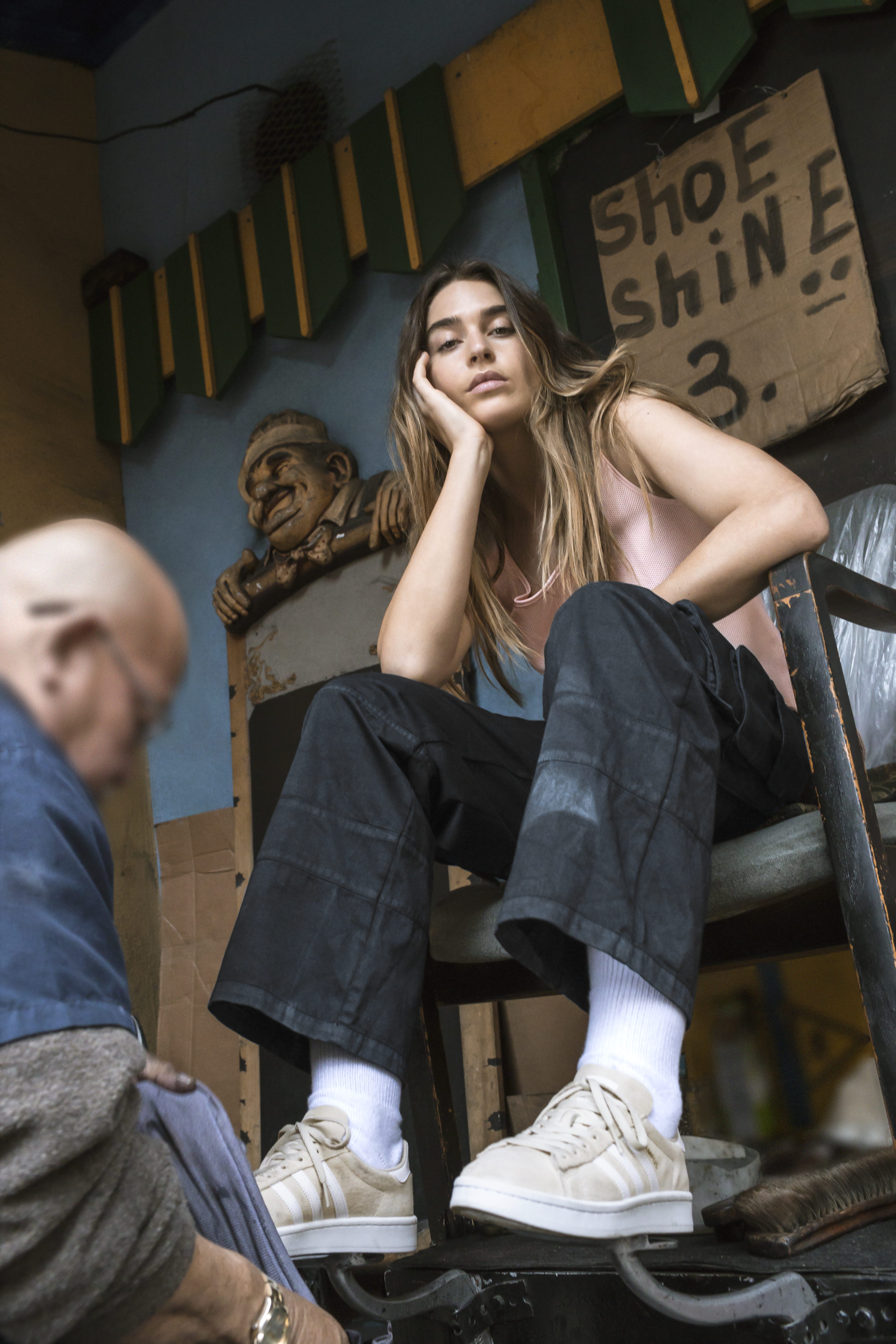