Although the React Element 87 is a sure-fire hit and will only loom larger with additional releases, Nike plans to expand the shell of the design with series offshoots. The React Element 55 is the first of what is sure to be several.

Widely seen as a takedown of the 87, the shoe is removed from the adored translucent upper in lieu of a more traditional build. Mesh and supporting synthetics employ the low-cut silhouette’s upper which appears today in upcoming Black/Jade and Black/White styles. It’s expected that the Nike React Element 55 will begin to release this fall with a retail price of $130. 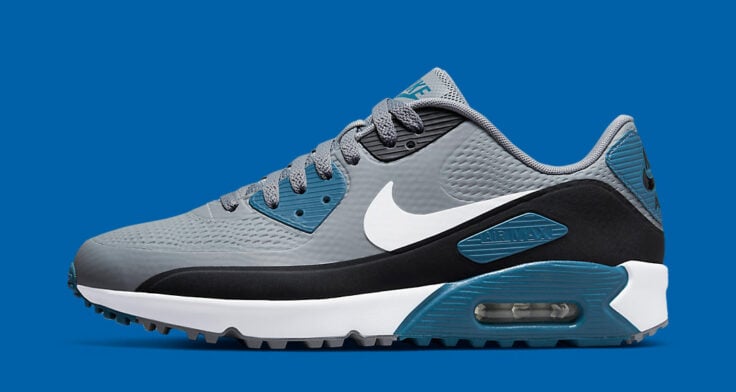 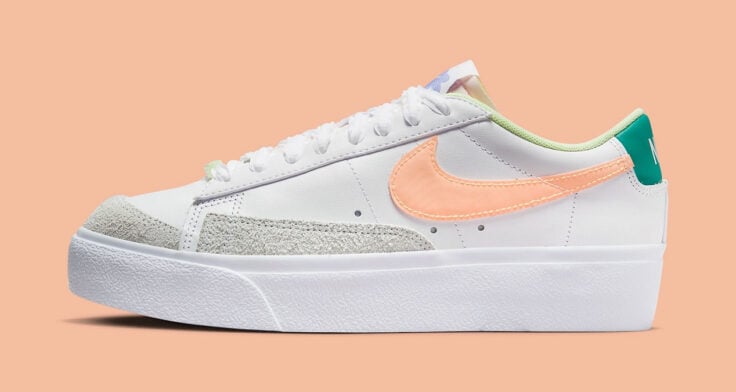 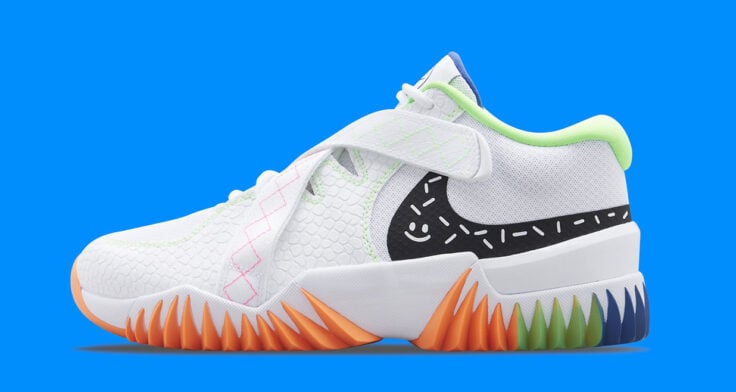 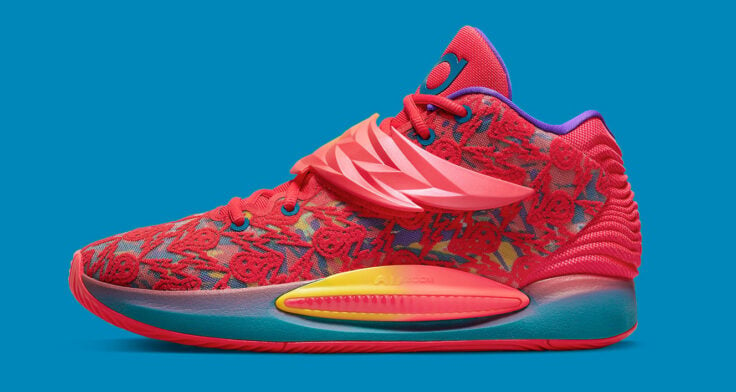