Designer Matthew Williams and Nike’s partnership continues to build with the release of the 1017 ALYX 9SM x Nike Air Force 1 High exclusively in Paris at their fashion week pop-up at 12-14 Rue Lechevin, 75011 from 12PM – 7PM today.

The Air Force 1 Highs come in four colorways with a monochromatic white and black renditions as well as two white-black two-toned. While simple in color, the AF1s feature the signature buckle for the ankle strap along with rich tumbled leather uppers and leather piped edges. Only on the heel is there any visible branding for 1017 ALYX 9SM. 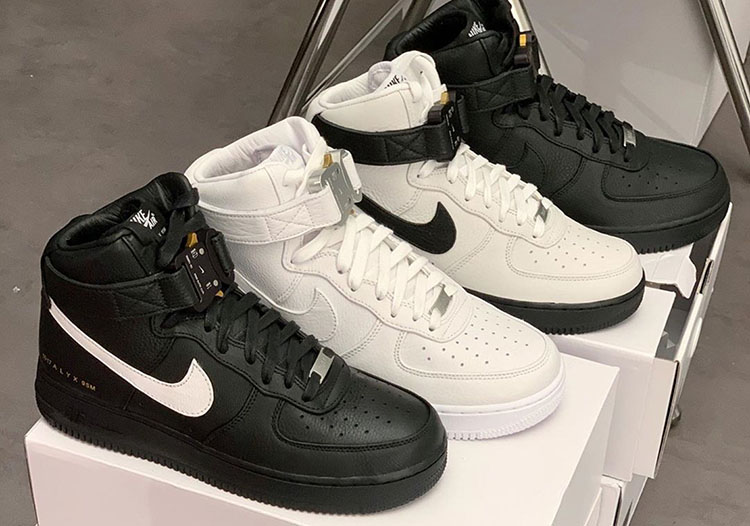 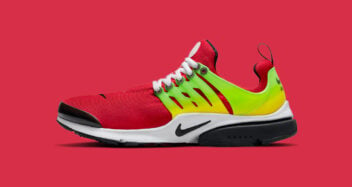 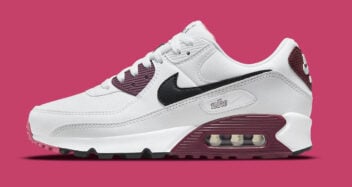 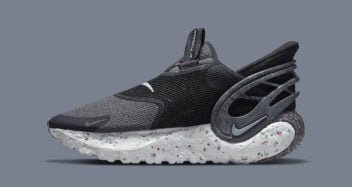 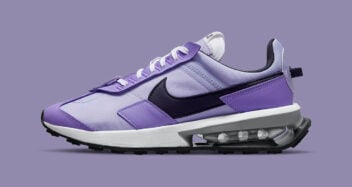