Throughout the following summer, the Huarache 2k4 became a staple on basketball courts all around the nation during AAU tournaments, the Olympics, various summer leagues and pickup games. Bryant began the next NBA season the way he ended the 2003-2004 campaign by opening up in the classic design before switching to the 2k5 version. It may not have technically been his own, but Bryant’s name eventually became synonymous with the 2k4.  What started off as a simple shoe that carried the same moniker as the Fab Five-famous Flight Huarache in the 90s, became an instant classic of its own in a matter of months. Its sleek silhouette, sheer simplicity and prototypical aesthetics – mixed with modern technology – made for a shoe that instantly transcended generations.

More recently, Nike Basketball opted to return the Huarache 2k4 to the shelves, as it appeared in multiple colorways during 2012. It was also reissued on NIKEiD to the delight of many who were a fan of the shoe in the early 2000s. As if it were a brand new creation, the 2k4 began to appear on the feet of many NBA athletes and college basketball players, including Rajon Rondo – a first-time wearer of the shoe in college – who recorded a career high of 44 points during the 2012 Eastern Conference Finals in the “Volt” colorway.

10 years later, the Nike Air Zoom Huarache 2k4’s influence and DNA is ever-so-present in Nike Basketball’s latest silhouettes, namely the Nike Hyperdunk series. It is still, and forever will be, considered one of the most innovative and influential designs ever created.

The Huarache 2k4 could’ve easily gotten lost in the shuffle, but it emerged from the mid-2000s as one of, if not the best performance basketball shoe of the last decade. 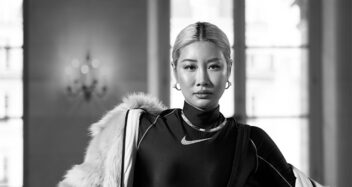 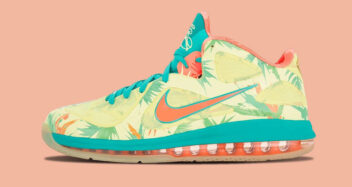 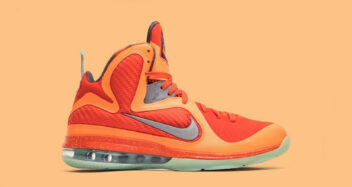 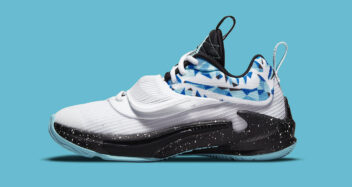