The New Balance 990 series started in 1982 and 40 years later, it’s now on its sixth iteration in the New Balance 990v6, continuing to be the flagship sneaker for the brand. That is thanks to the DMV area, where the sneaker caught on in DC and Baltimore, and YCMC hosted a discussion panel about the legacy of the 990 series in conjunction with the launch of the new 990v6 earlier this month.

Moderated by the one and only Sway, the panel featured guests from the DMV area and beyond, tapping Muhammed Hill and LeGreg Harrison of The Museum DC, activist and author Tony Lewis Jr., sneaker collector Abdul, and Chicago’s Hustle Simmons, the panel discussed the importance and significance of New Balance and the 990 series to the DMV area as well as beyond the Mid-Atlantic. The conversation goes into where and how the New Balance 990 series caught on in the DMV area thanks to the black community and why it continues on stronger than ever, 40 years after its debut.

Check out the YCMC Conversation of Influence: A Discussion on the Cultural Significance of the New Balance 990 below as well as photos from the event. 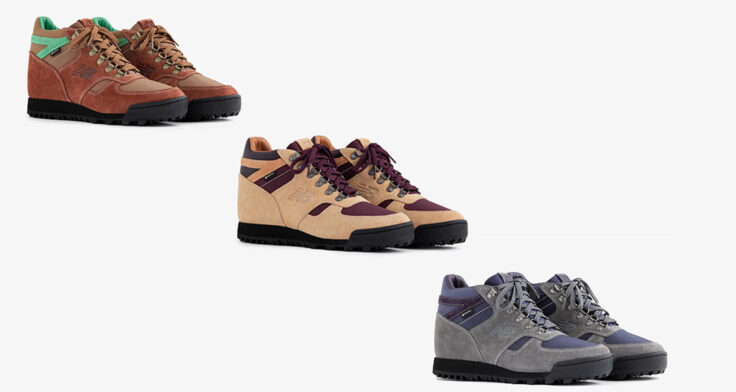 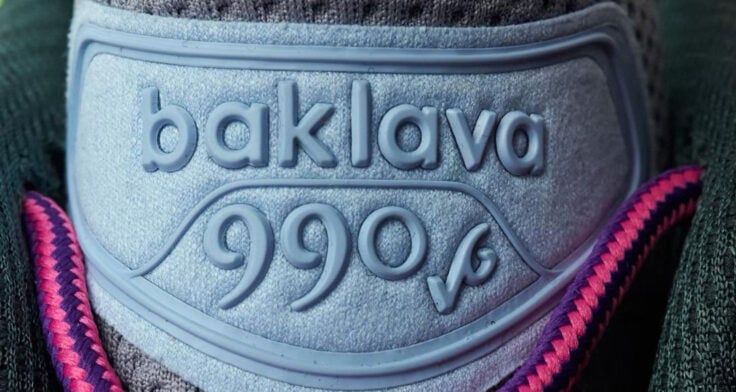 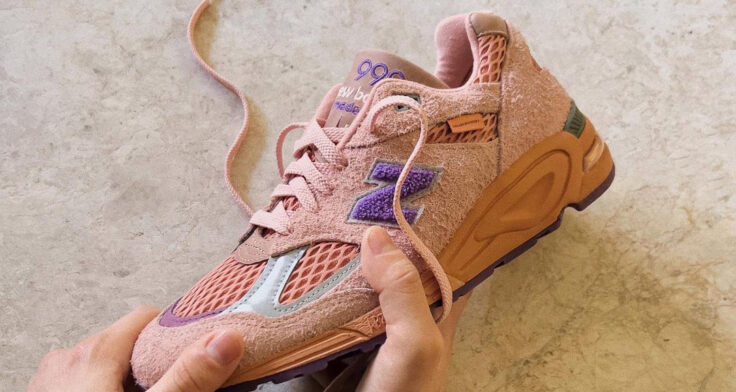 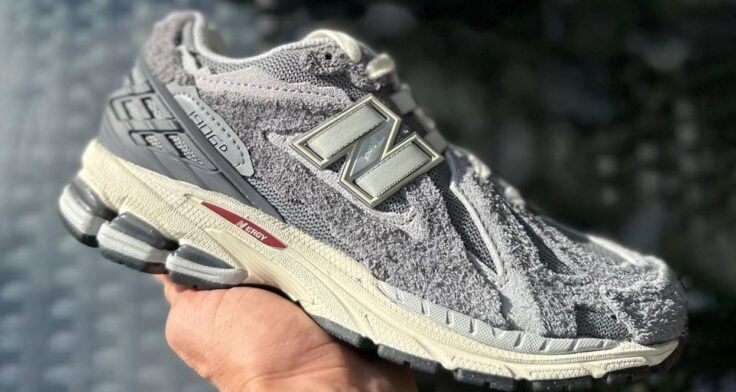