For the past two decades, a new generation of girls have been inspired to pick up a basketball and learn the game, thanks in part to the dream of one day playing professional hoops stateside in the WNBA.

Launched in 1996, the NBA’s sister league has seen countless stars and role models alike make their imprint on the women’s association, and is now celebrating its 20th Anniversary with a new summer season kicking off this past weekend.

In conjunction with the league’s official outfitter, the WNBA and adidas Basketball created this special edition #WNBA20 Crazylight Boost 2.5. Featuring a mesh upper and the league’s signature orange hue throughout, the pair also incorporates a custom 20th Anniversary logo atop both the tongue and insole. You’ll also find a metallic iridescent counter along the heel.

Check out the WNBA’s 20th Anniversary adidas Crazylight Boost 2.5 below in detail, and be sure to visit WNBA.com for a look at the league’s upcoming schedule. 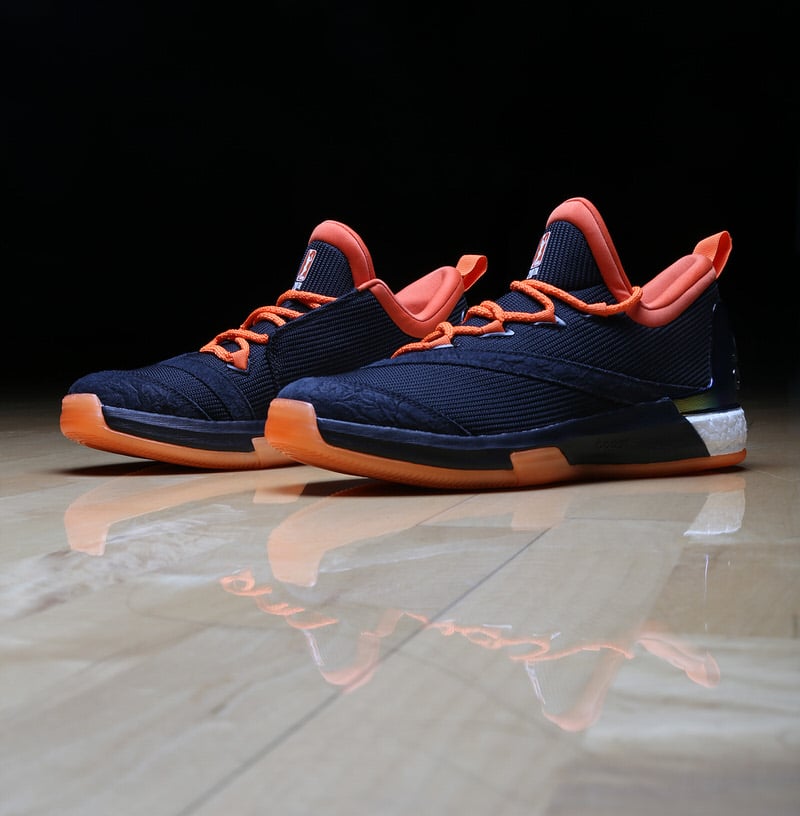 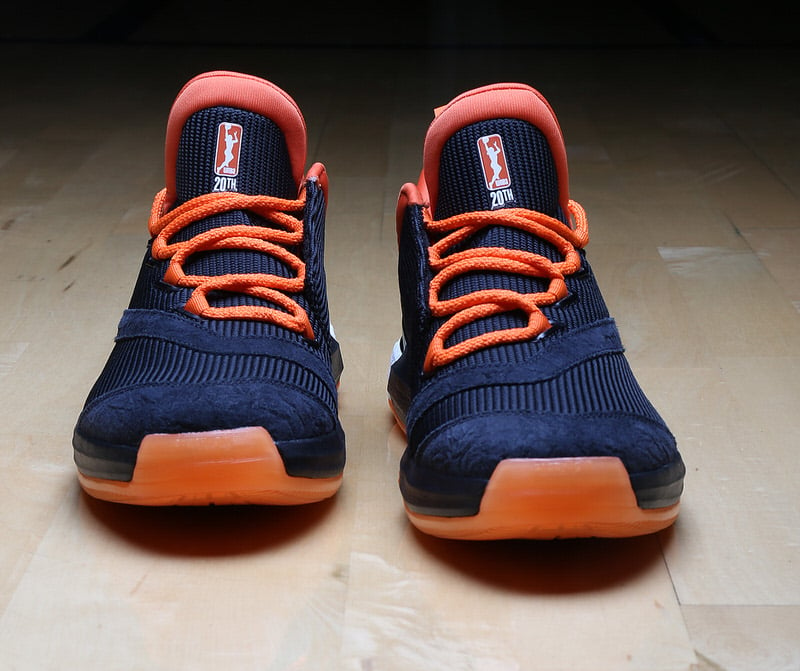 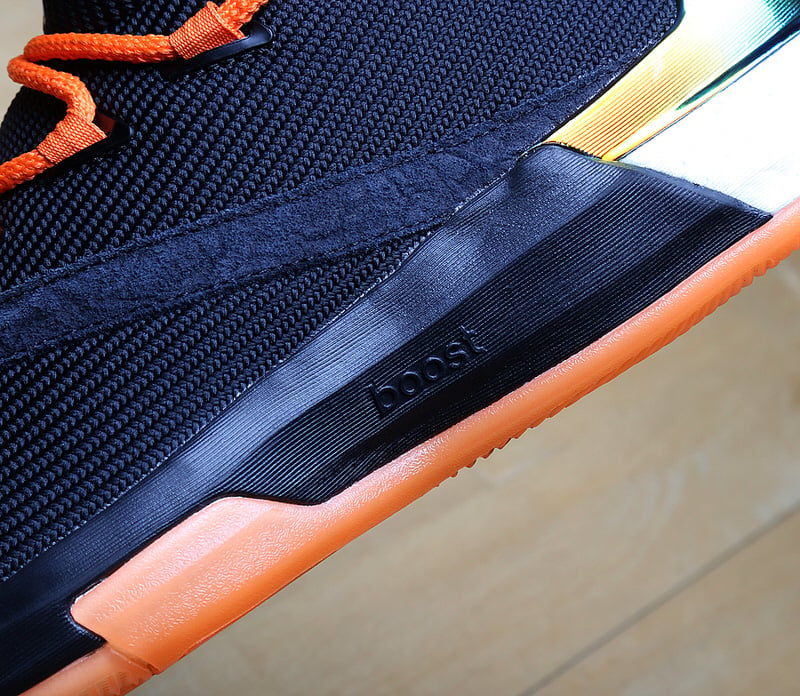 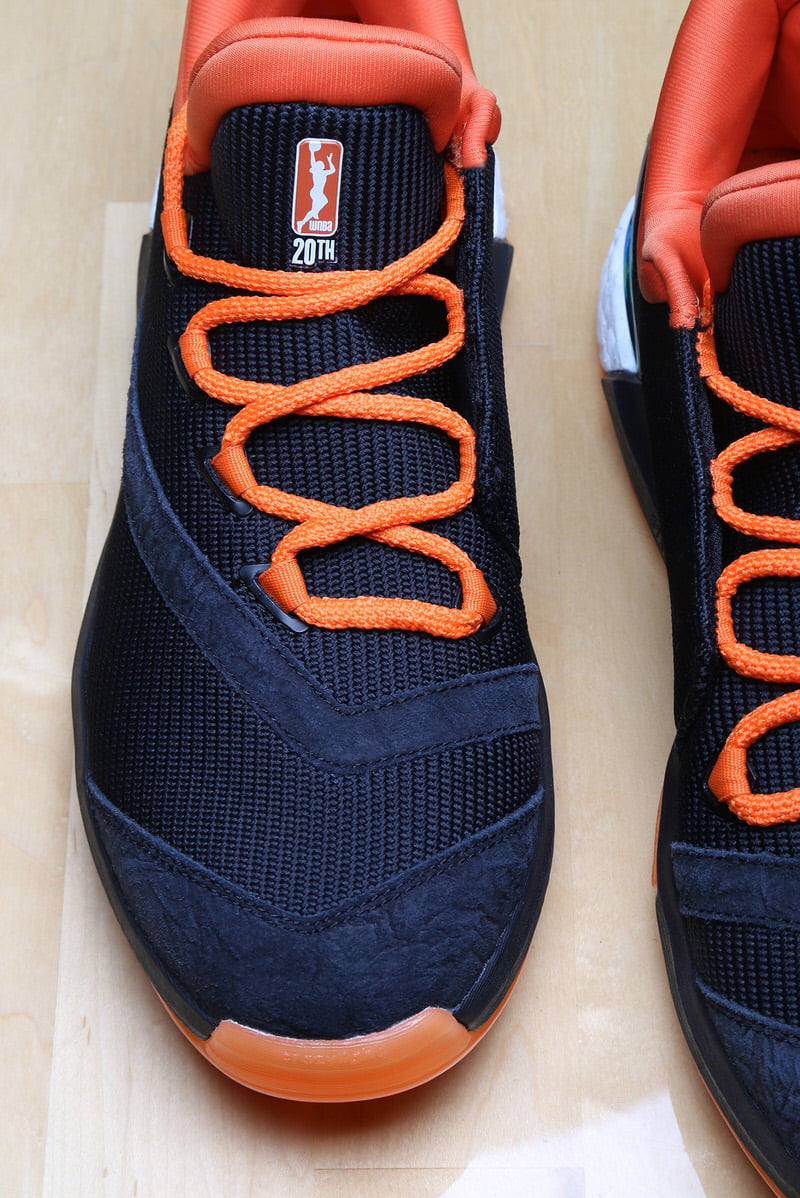 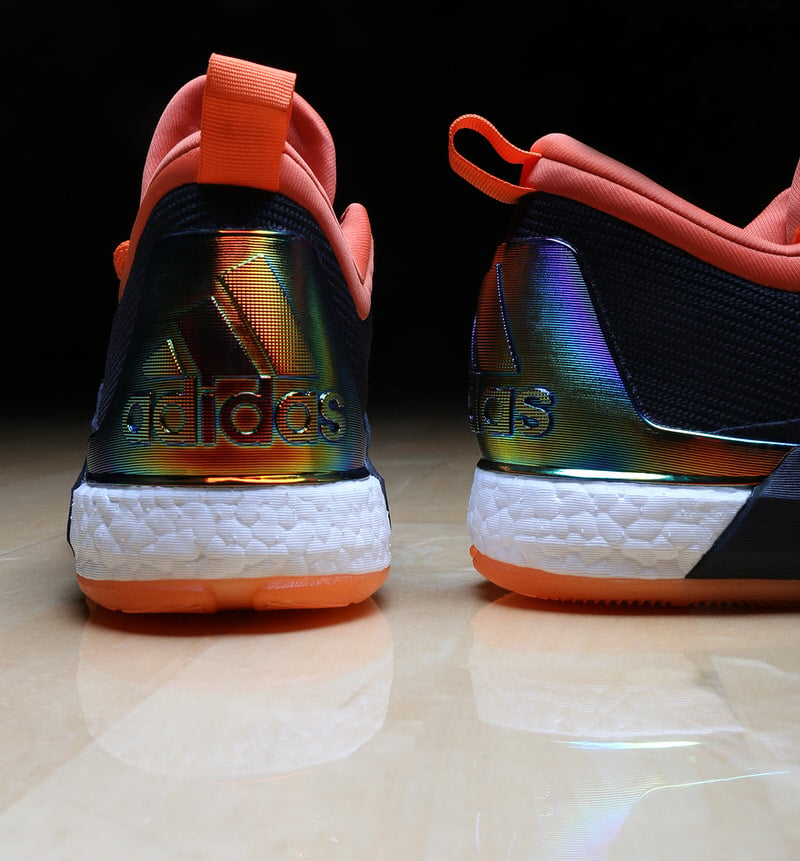 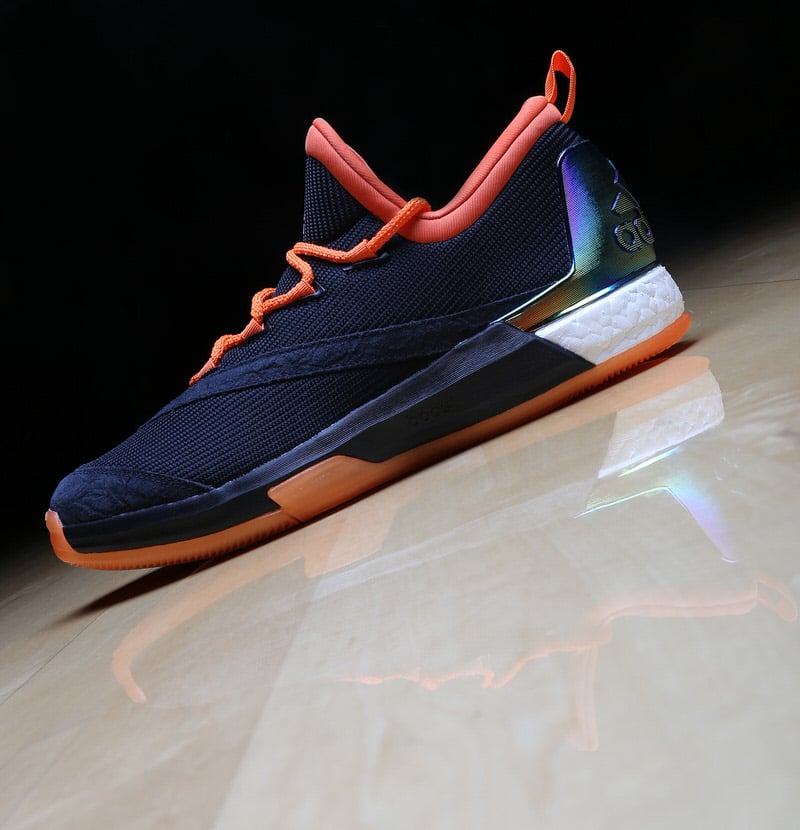 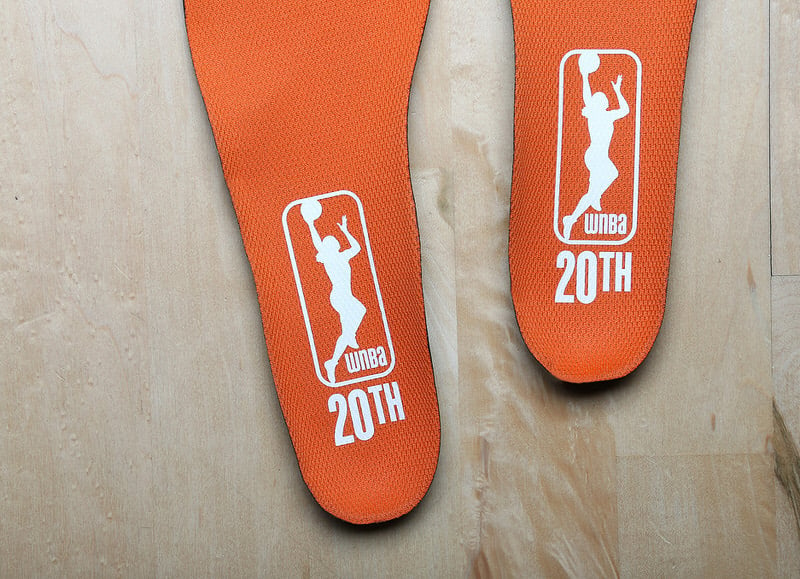 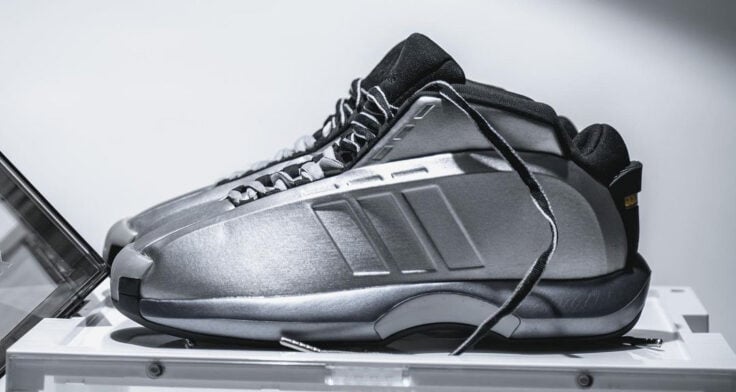 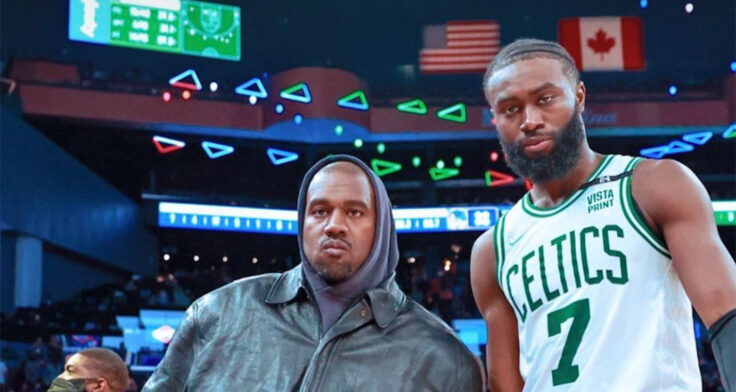