If you’ve kept a pulse on visvim and their FBT offerings over the past few seasons, you may have noticed that the adored BEARFOOT edition of their famed moccasin has been visibly absent. The brand nor Hiroki Nakamura has made mention as to why the shoe had been on hiatus. Thankfully the model has appeared as a part of the brand’s spring/summer 2017 collection.

Among the earlier iterations of the FBT famously worn by Kanye West and others before the FOLK series emerged and upped the ante, the visvim FBT BEARFOOT returns in two traditional light brown and black colorways this summer.

The visvim FBT BEARFOOT is available now at the brand’s webstore. 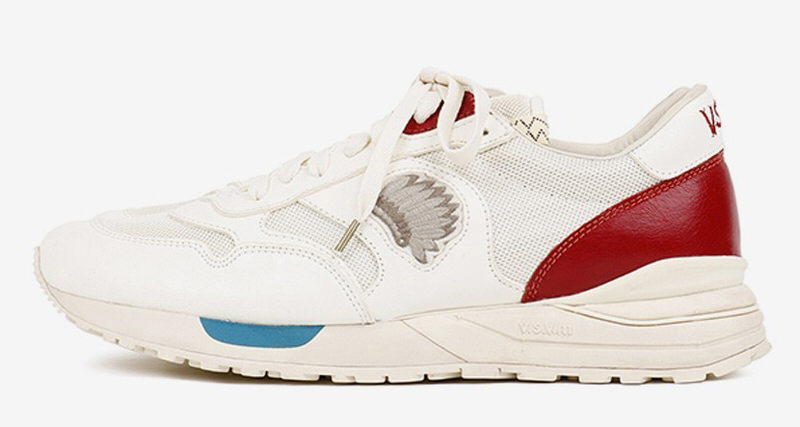 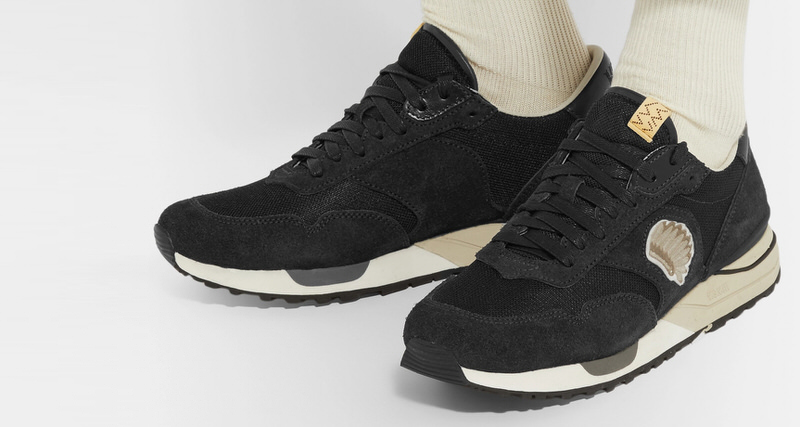 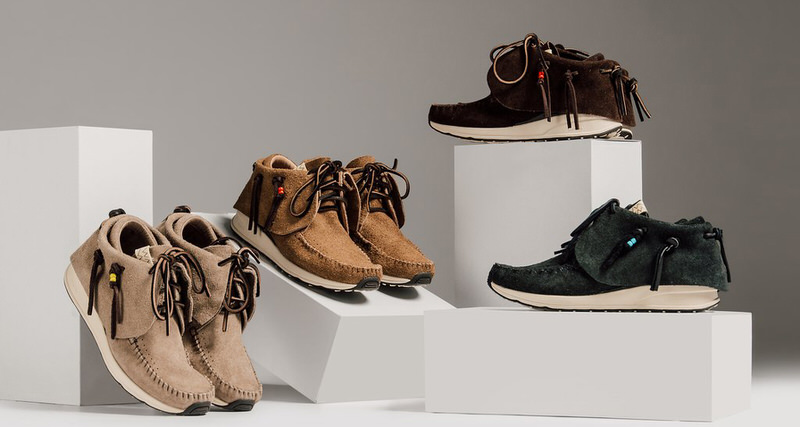 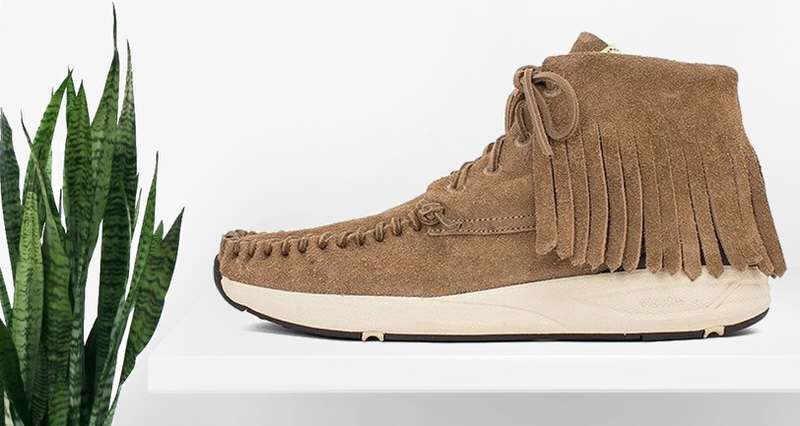