It’s not too often that we uncover a sneaker that can pass as both an everyday casual shoe and a dress shoe. Many big name actors, actresses, and athletes have done it in the past and, with release of this new Vans Era “Medallion” in a classic wingtip style, you too can make an attempt at the style.

Following the SK8-Hi “Medallion” Pack we showed you last week, we have now spotted two Eras that feature the same elements. One pair contains a dark brown heel cup, toe cup, and tongue with a lighter brown side panel that stretches up into the lace eyelets. Bronze lace eyelets, an off-white sole, and intricate stitching on the toe box make very nice additions to this Vans classic. The second pair, shown below, is simply constructed in an all-black leather finishing. 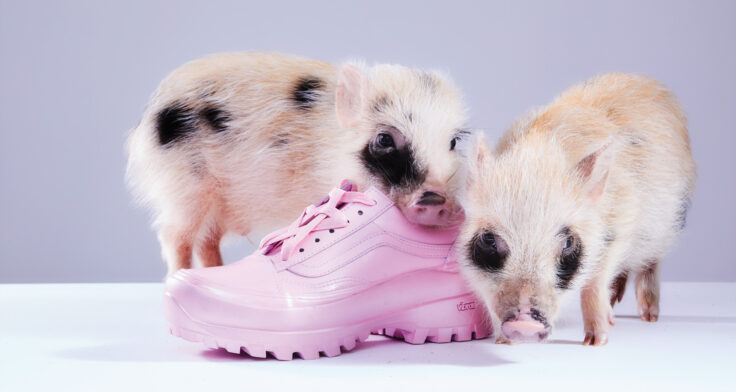