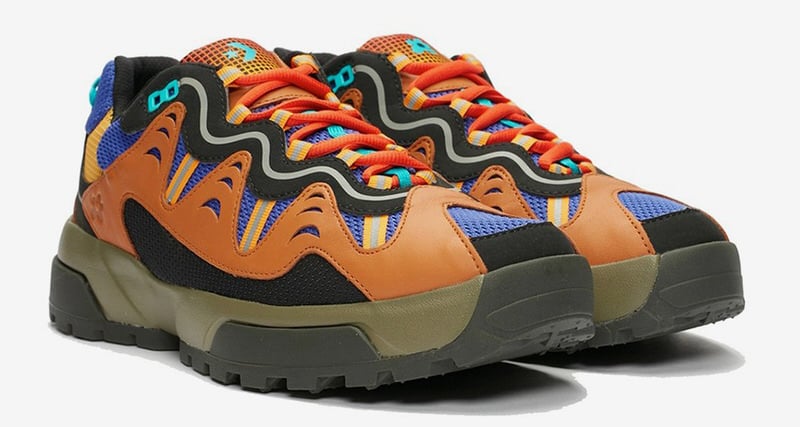 Late last year, Tyler the Creator debuted what was dubbed his Autumn/Winter 2018 GOLF le FLEUR* collection which featured Converse collabs both on the market and on the way.

While tonal and textured takes on both the One Star and Chuck 70 appeared, a new silo was featured on the feet of ASAP Rocky that reads more like a chunky trail shoe. 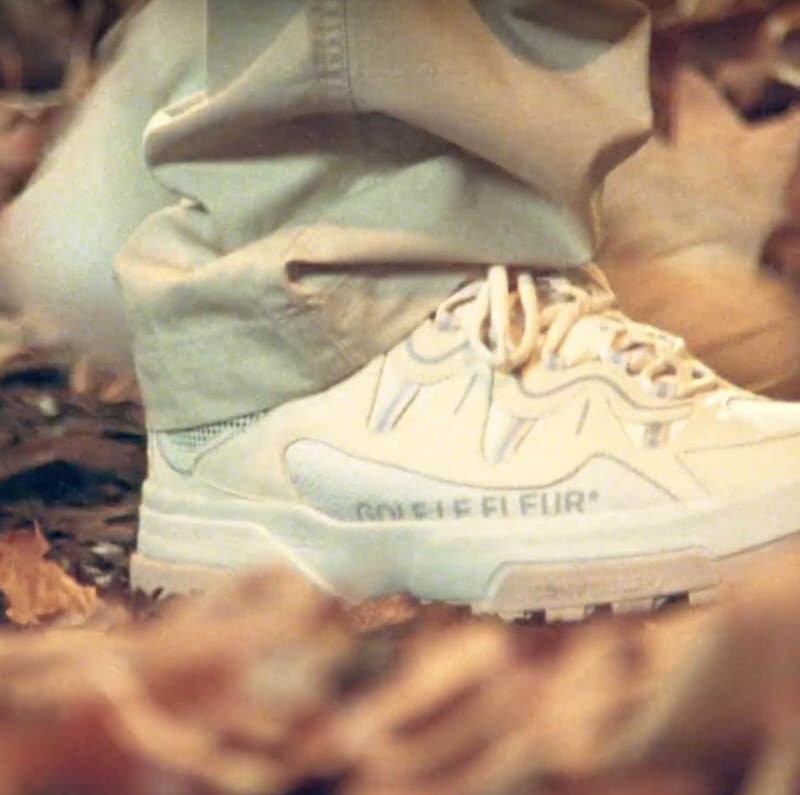 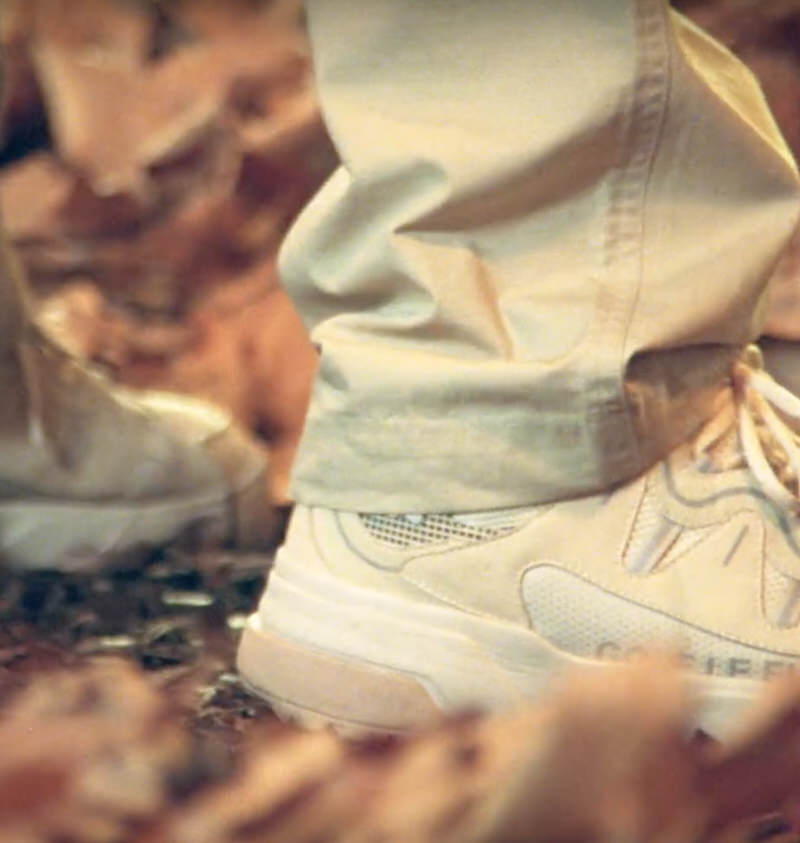 Debuted in neutral tones in the collection video, full head-to-toe looks next emerged offering deeper insight into the sneaker offerings.

While the model has been more or less unseen over the course of 2019, Tyler just uploaded a shot to his IG of this chunky sneaker in a creamy tan/off-white blend presumably on his own feet.

Having been first spotted nearly a year ago, are these finally on the way? Well yes, yes they are. 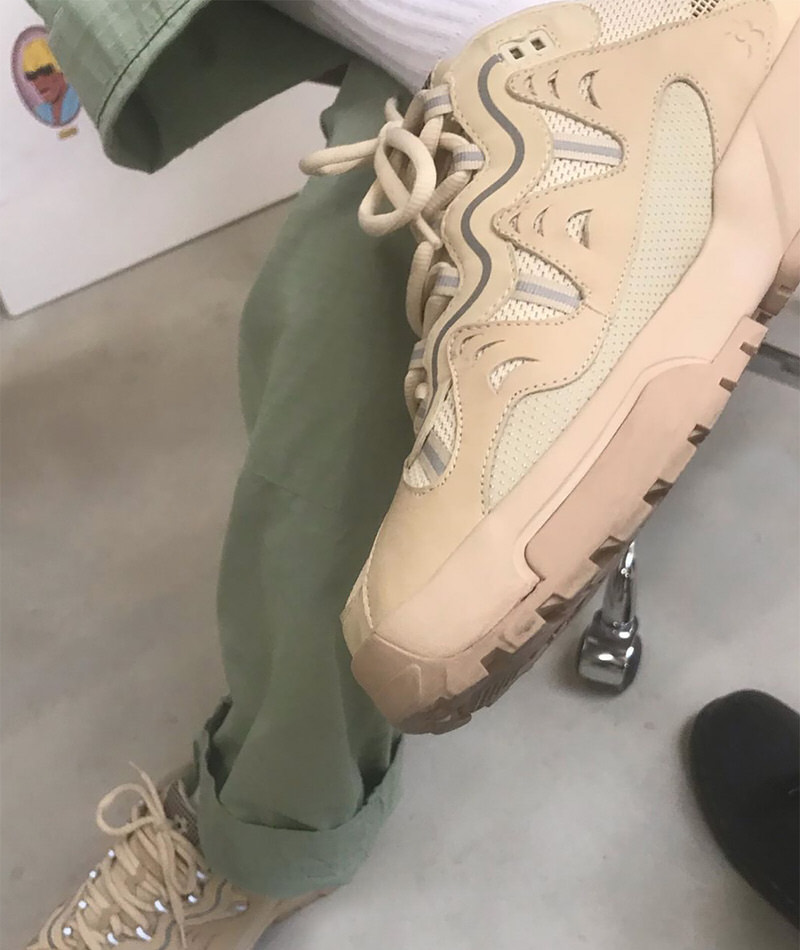 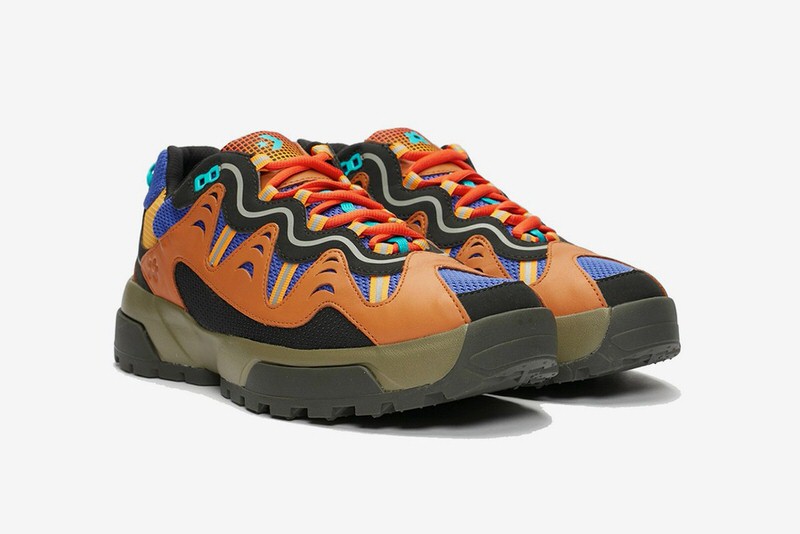 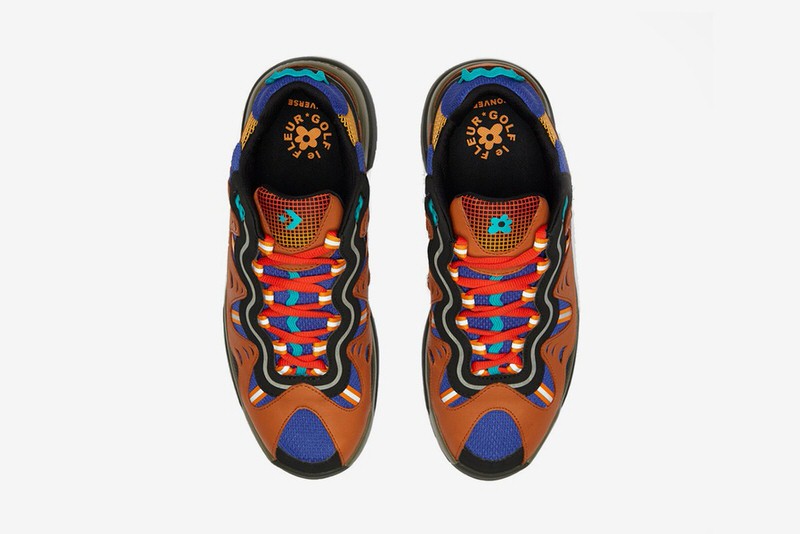 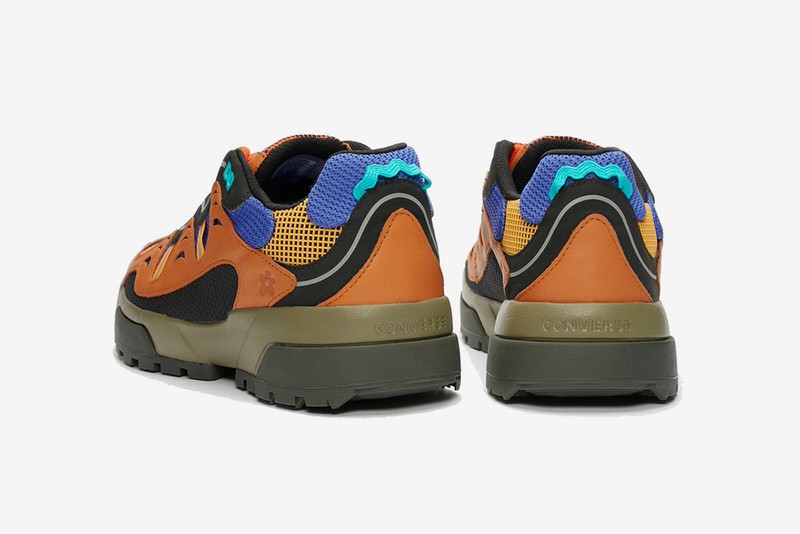 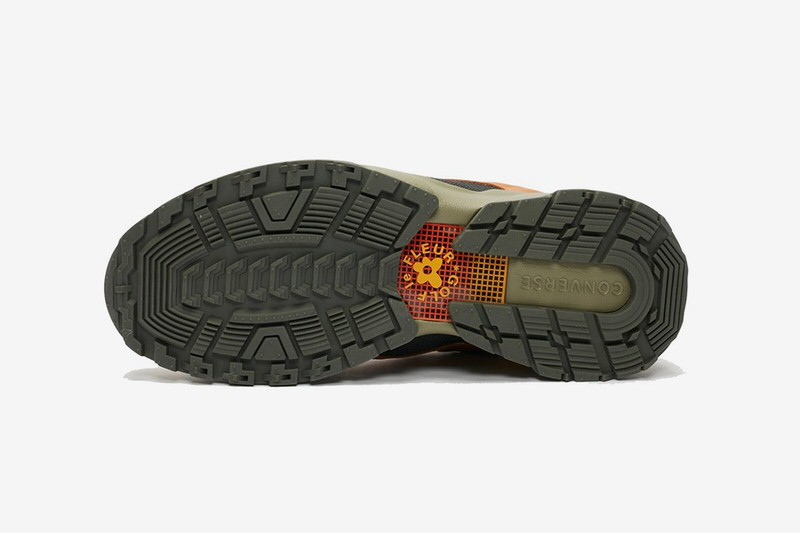 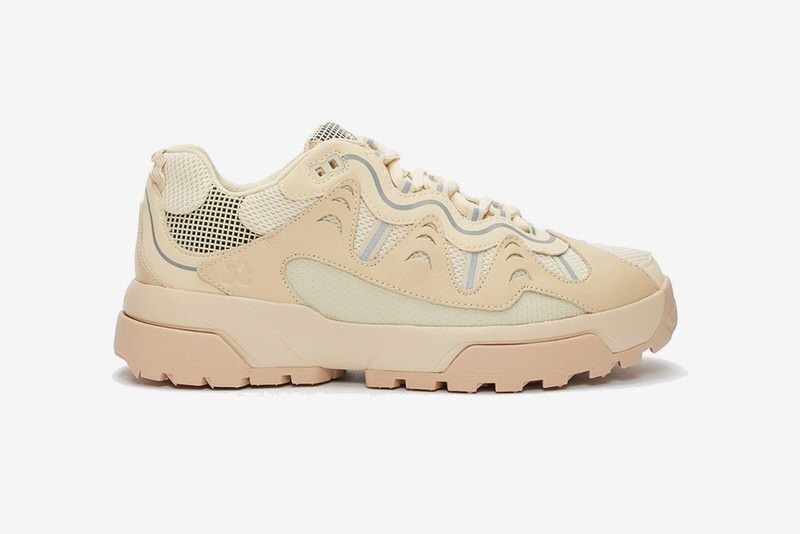 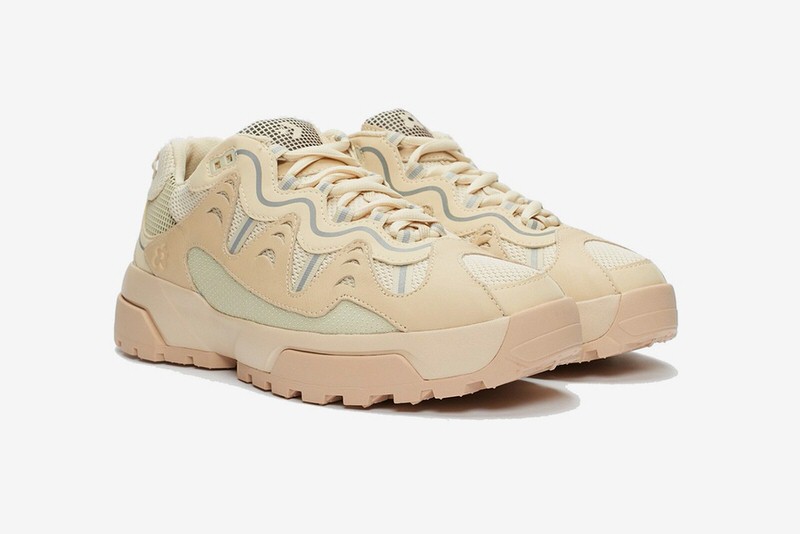 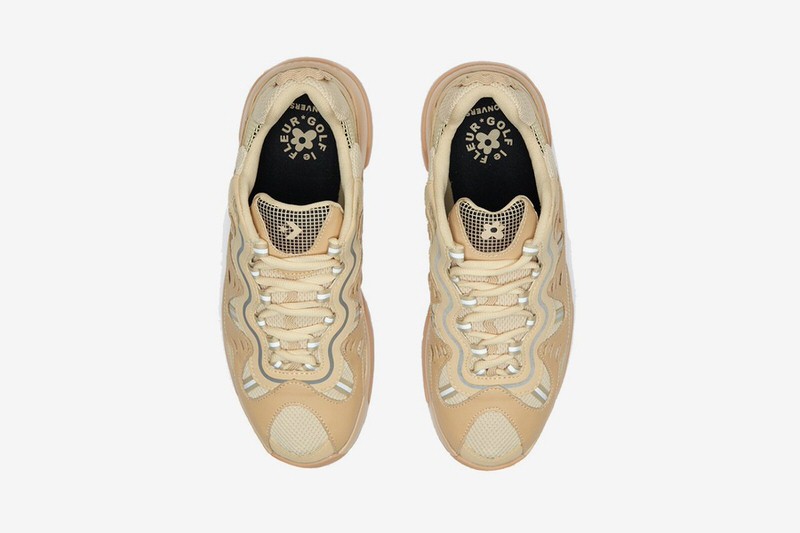 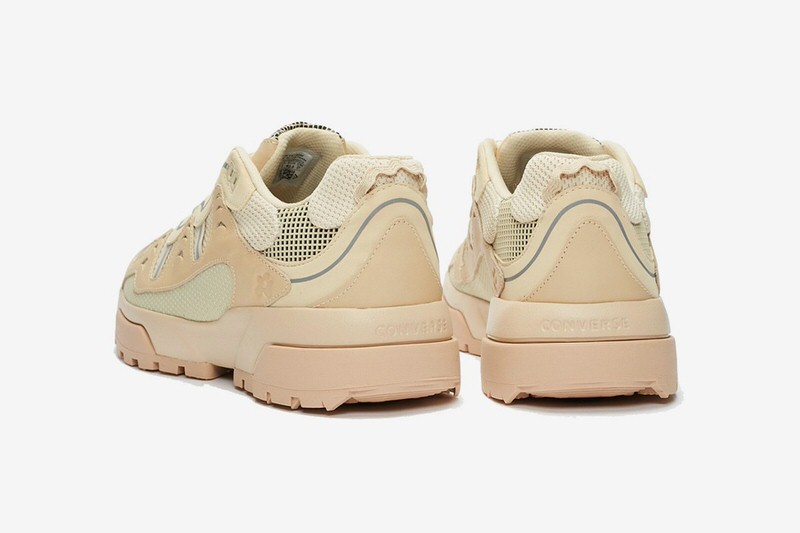 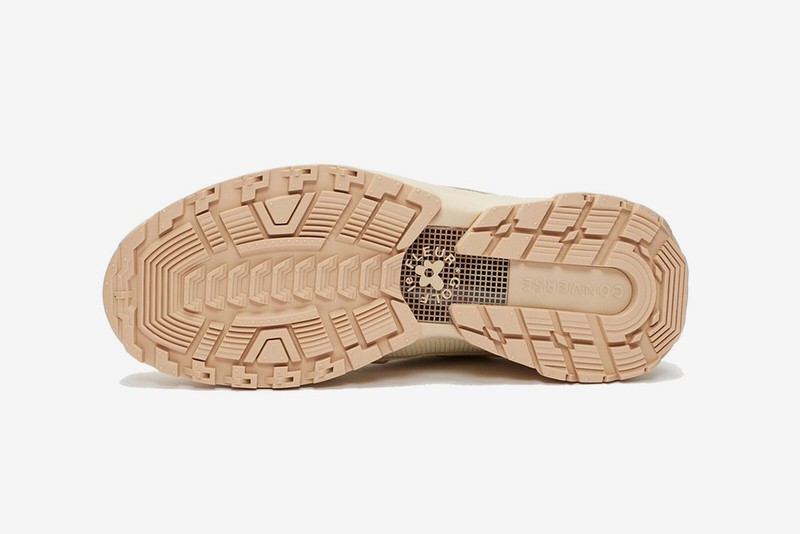