As a new batch of NBA free agents hit the market on July 1st to begin negotiating with new teams, later this fall, there will also be another coveted crop of players with expiring contracts — shoe deal contracts that is.

In a new feature on The Vertical, our own Nick DePaula reports that several emerging All-Stars are set to become sneaker free agents this fall, including former adidas and Reebok signature athlete John Wall, DeMarcus Cousins and DeMar DeRozan. The class is likely headlined by a newcomer in New York Knicks rookie sensation Kristaps Porzingis.

The top five of the fall includes:

There isn’t a breakthrough signature star like we saw in 2014 (Kevin Durant) and 2015 (James Harden), but each player will still move the needle were they to move onto a new brand. For more on the background behind each player’s pending free agency and which brand they might land, you can read the full piece highlighting The Top 5 NBA Sneaker Free Agents of 2016 on The Vertical. 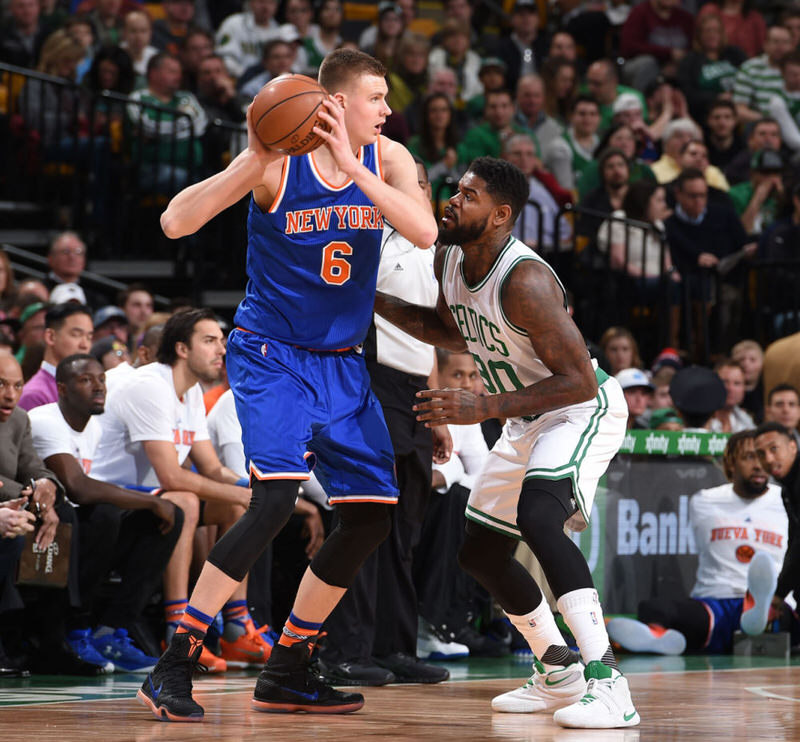 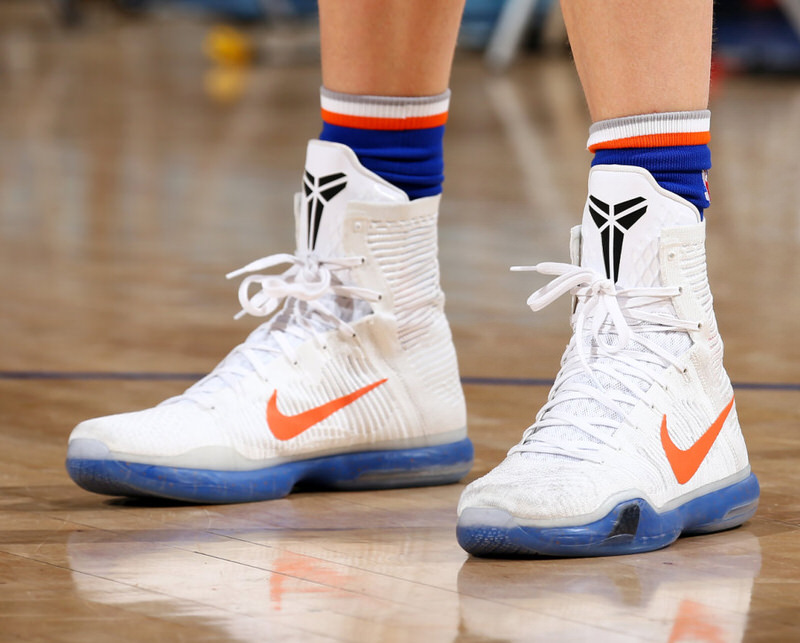 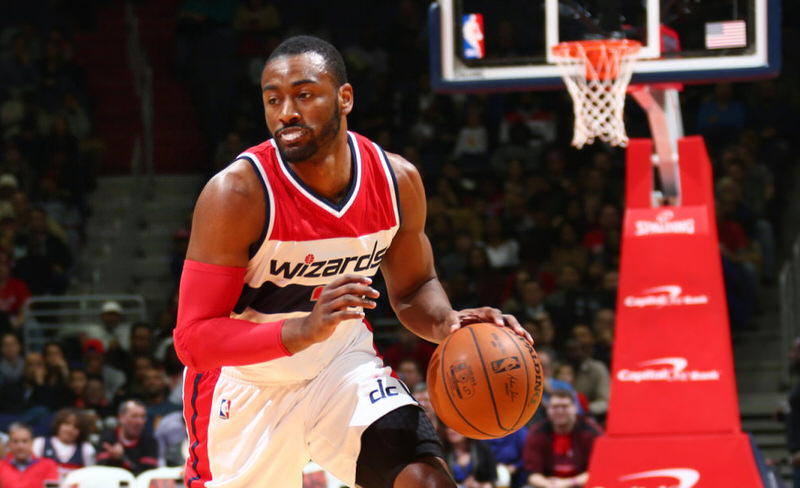