Marty McFly’s Nikes are coming back in the future. Today, during an appearance at Jordan Brand’s Flight Lab in New Orleans, legendary designer Tinker Hatfield discussed the Nike MAG releasing again in its scripted year of 2015 with an authentic power lacing system. His response, quoted above, confirmed the return of the storied sneaker in its intended form. When they came out of nowhere and released in 2011, the MAGs lacked the automatic-lacing feature. Originally scripted in Back To The Future to be created in 2015, Hatfield also mentioned the self-tying 2015 recreation will be extremely limited. Tell us your instant reaction in the comment section below, and keep hovering over Nice Kicks for any future developments on the Nike MAG 2015 release. 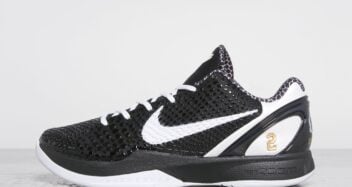 Mayumi Yamase & Nike Present Their Flyleather Collection For This Summer 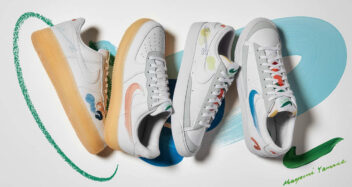 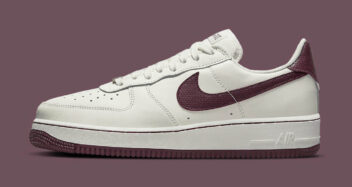 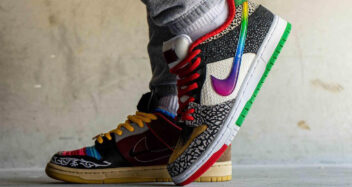