Following looks that surfaced back in April, today brings about official imagery of the all-new Nike SB Dunk Low White/Gum. Seemingly patterned after a fixture in 2004’s City Pack, the Nike SB Dunk Low “Tokyo” – of which roughly 200 pairs were in circulation and only redeemable through a raffle – this pair certainly isn’t a retro, but undoubtedly an acceptable suitor for those who missed out on its aforementioned half brother.

Crafted as an homage to the crowning Japanese city, the Nike SB Dunk Low “Tokyo” highlighted a clean white base in suede fabrication that almost took on the look of fleece material. Offset by a gum bottom, the look of the shoe was simple, but don’t sleep on its sentimental value. The City Pack in 2004 warranted ridiculous lines, campouts, and international travel for some. Sure, the pack consisted of many others, but the “Tokyo” was certainly among the most desirable. This slightly off kilter pair could garner a similar response when they release sometime in June. Give them a look below and share your thoughts. 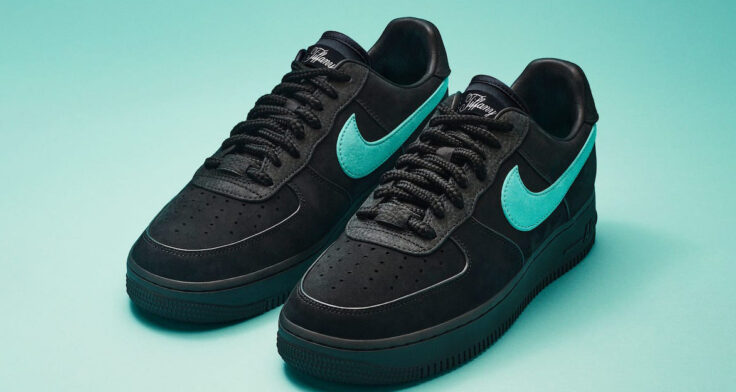