In 2014, adidas was beginning an upward wave that no sneaker blog, brand insider or business guru could’ve truly predicted.

While the brand had introduced Boost a year prior, the market was still wary.

Was energy return a real thing? How could it be better than Air? Why did it look like styrofoam? 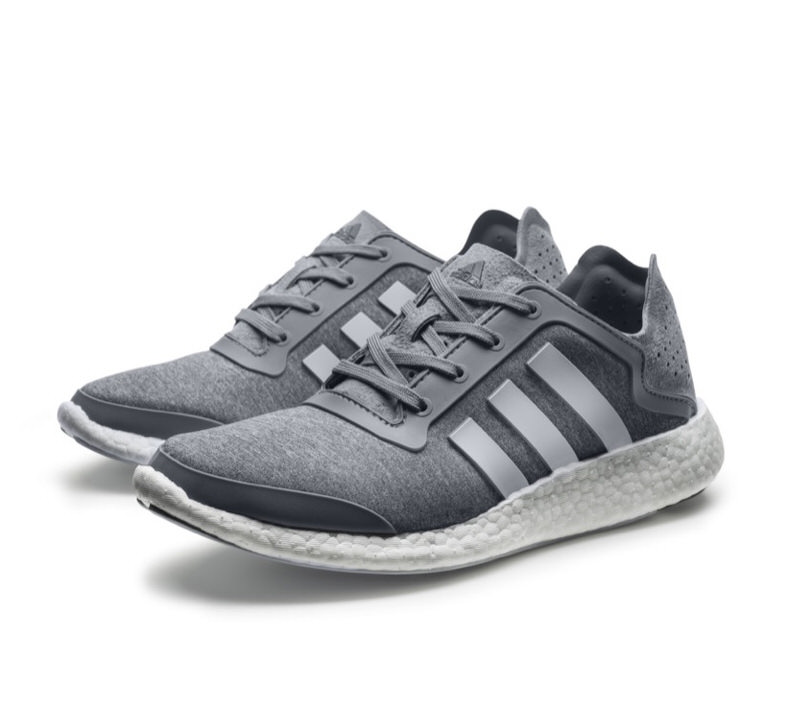 While all doubt would be silenced by 2015’s Ultra Boost, the eventual turn would begin on May 14, 2014 with the launch of the adidas Pure Boost.

Like the Ultra Boost a year later, the Pure Boost would blur the lines between lifestyle and performance, being worn by runners but also being worn by Kanye West on the casual and most famously in GQ. 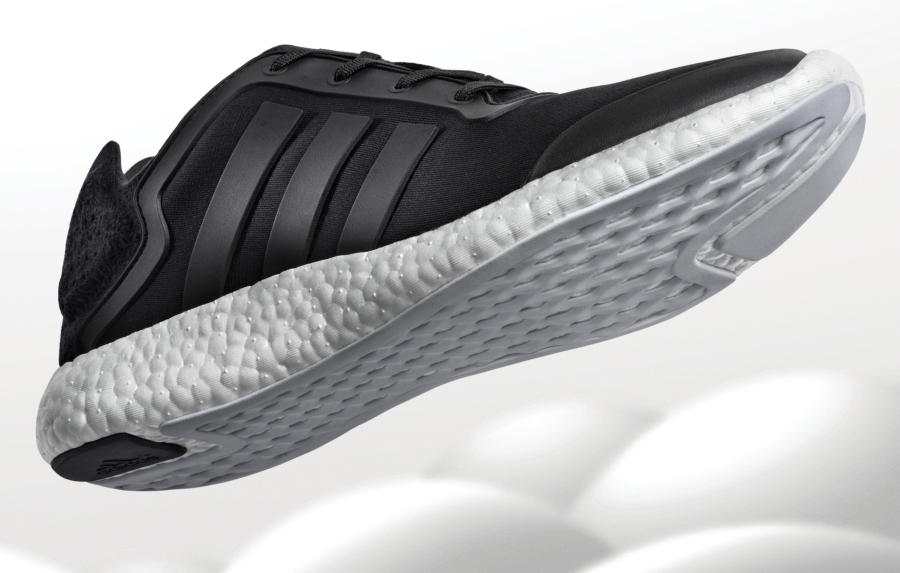 Perhaps most important, the Pure Boost removed the insole from the equation, putting bare or socked feet directly in contact with the brand’s breadwinning innovation.

Boost believers were born from this transparency, setting the tone for the NMD that would bare the same full-length, uncovered tech and send both the brand and the tech into a whole new stratosphere. 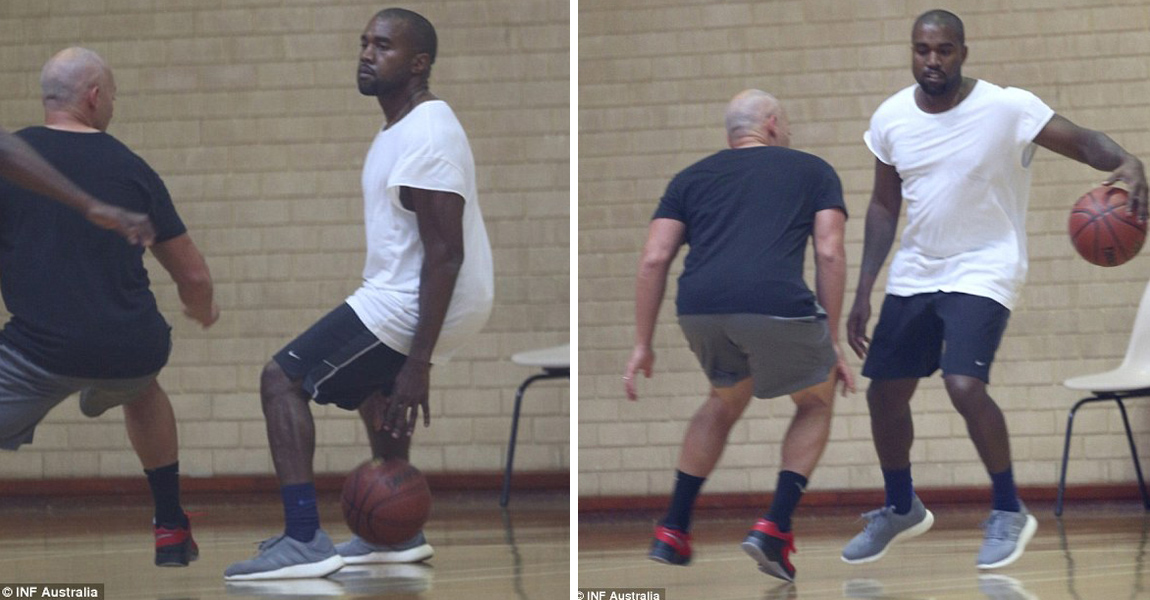 Over the course of 2014 as stated before, Kanye West would wear the Pure Boost on the regular. He’d rave about his new partner’s new tech as the world awaited his design debut with The Three Stripes.

Casual wear with the Kardashians and an on court cameo would raise the profile of the Pure Boost, essentially setting the stage for its popular Y3 update that would take the shoe once again to new heights.

These days, you won’t see the Pure Boost on the feet of many as most pairs were so beloved they were truly worn into the ground.

Just the same, they won’t fetch the same aftermarket appeal as say an OG Ultra Boost, Yeezy Boost 350 or NMD.

Still, on its five-year anniversary of launch, let’s remember the spark in 2014 that helped make 2015 and 2016 the most lit years in adidas history. 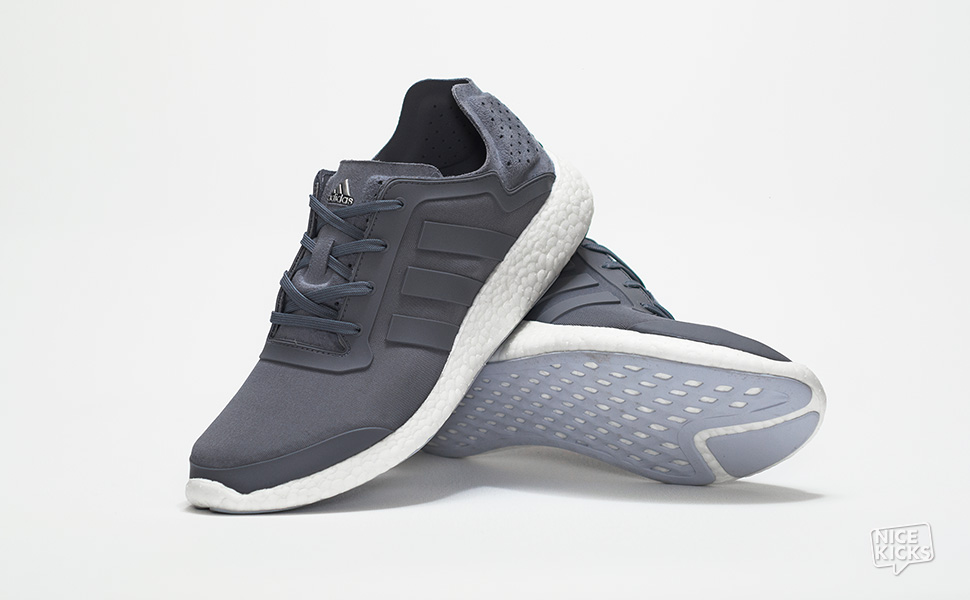 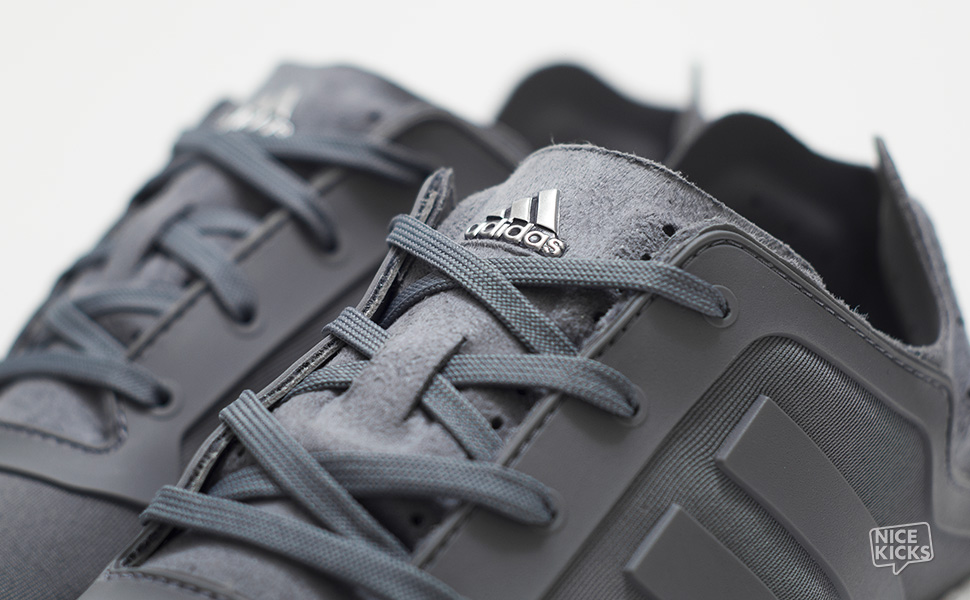 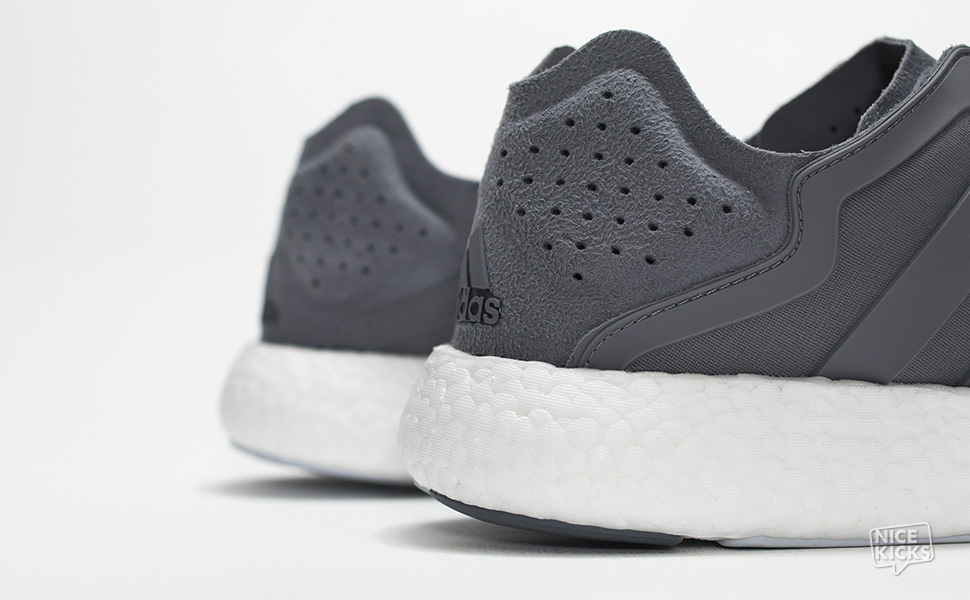 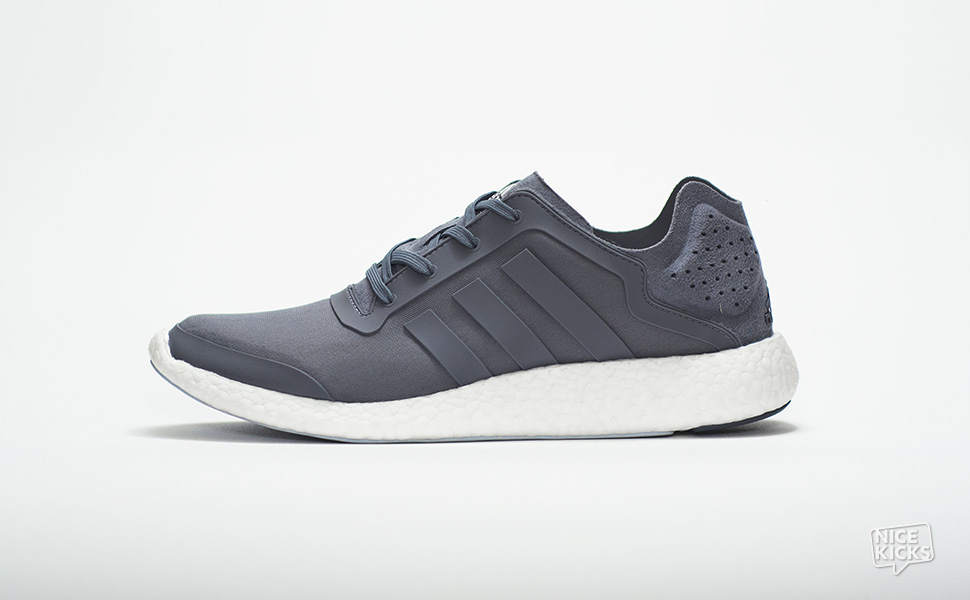 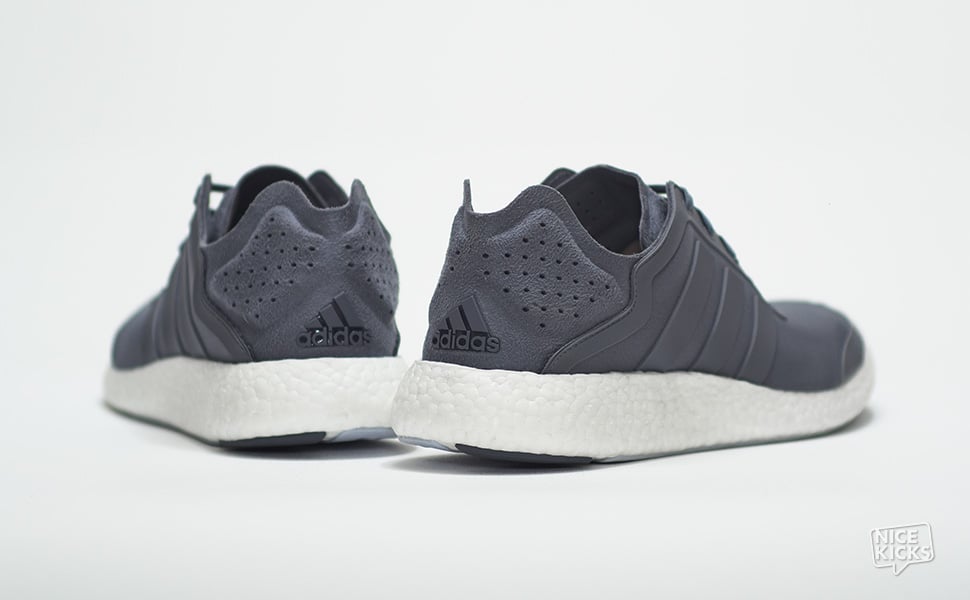 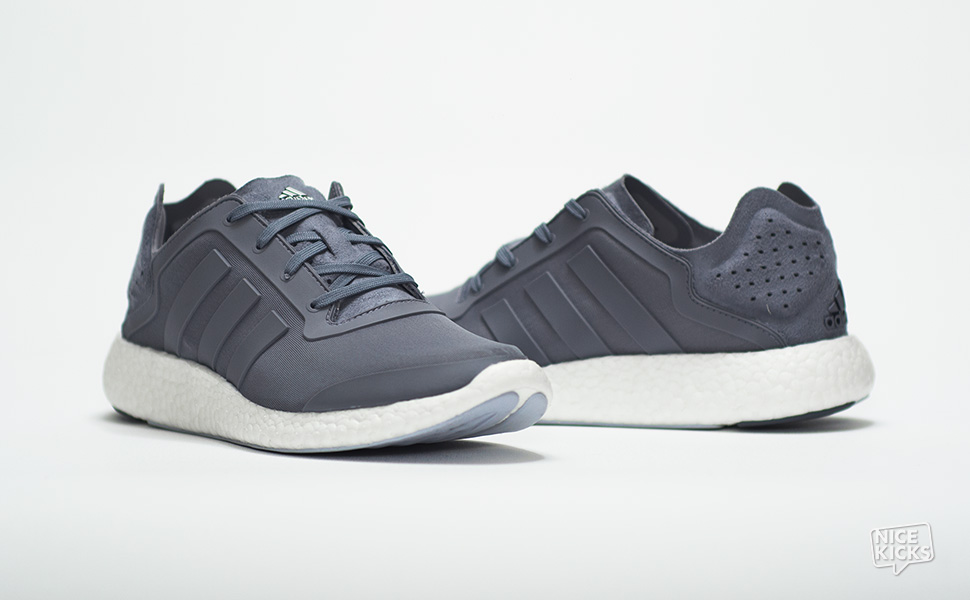