Last time we heard from the Nike: ON AIR contest, the Swoosh polled their constituents to narrow down which of 18 finalist designs would be actualized. Fast forward to today and this year’s winners have been selected and unveiled.

Six designers from all over the globe will have their works realized as they’re being invited to Nike’s Beaverton, Oregon HQ to make their imaginations a reality.

Following suit with the push Nike has made this year with the Air Max 97 and 98 models, those two silhouettes are the canvas for four of the six winners, rounded out by an Air VaporMax Plus and Air Max 1.

Designer Jasmine Lasode took the highest number of votes for her “London Summer of Love” 97. Cash Ru and Gwang Shin also reworked the classic sneaker with colorways inspired by their home cities. Elsewhere, Gabrielle Serrano and Yuta Takuman remastered two other heritage models; the Air Max 98 and Air Max 1, respectively. Rounding out the group, Lou Matheron won fans with her innovative take on the newest model of the bunch, the Air VaporMax Plus.

Head to Nike’s site for a full breakdown of the winning sneakers. Were these six the best of the bunch? Let us know below. 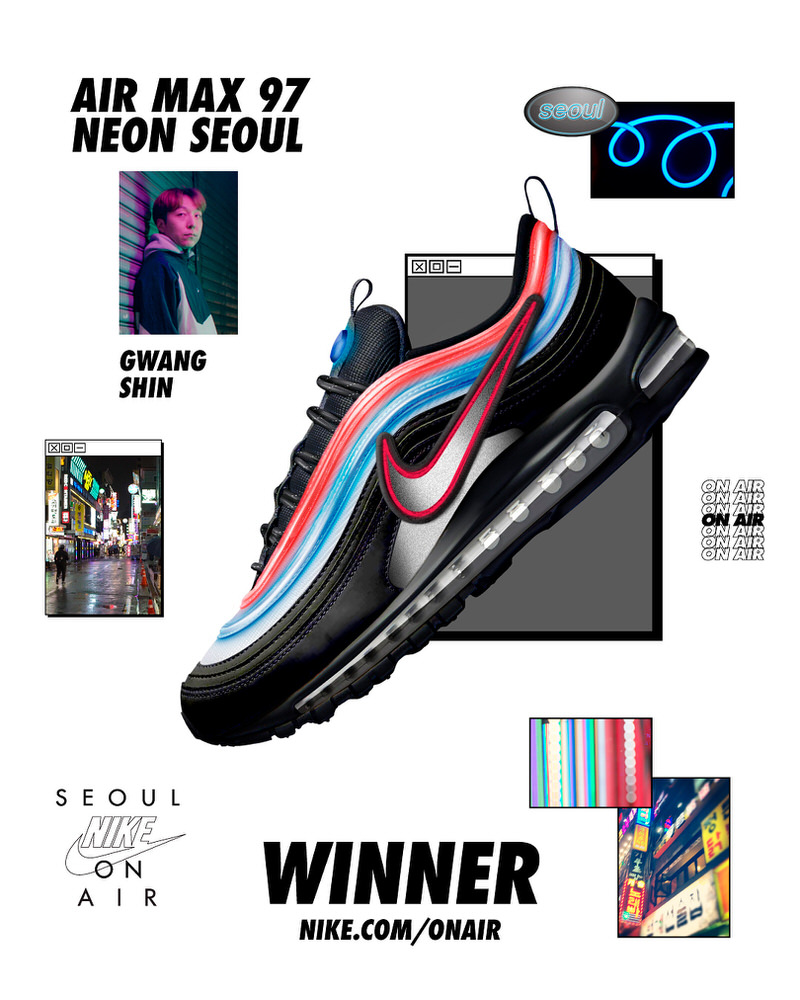 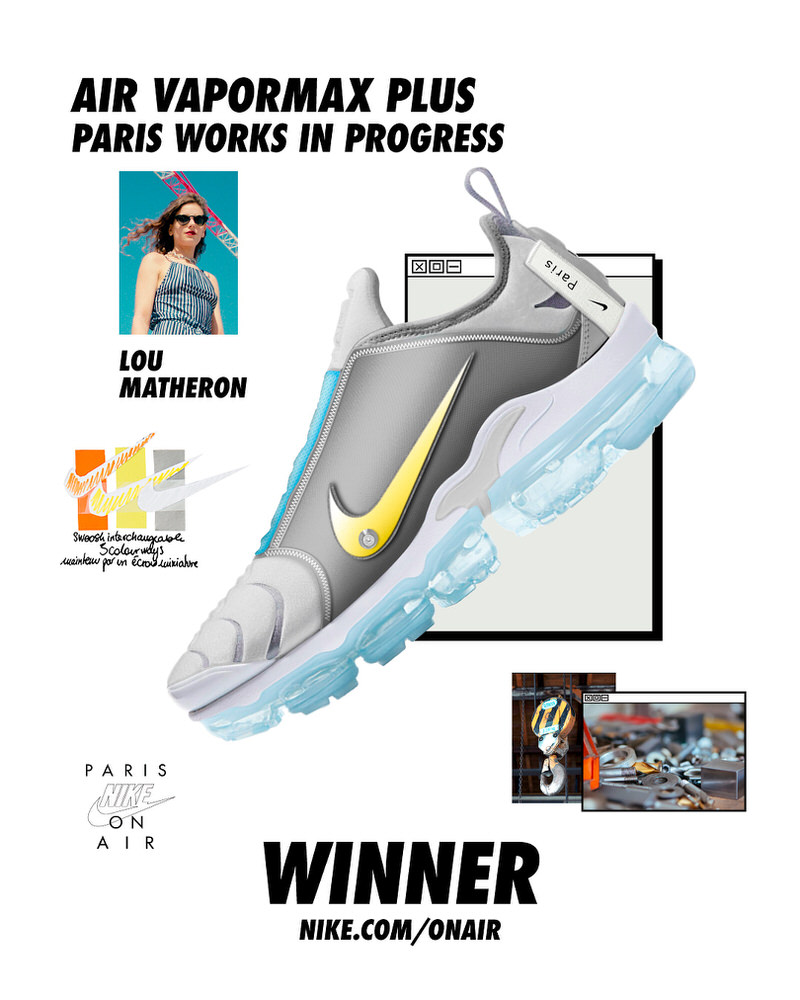 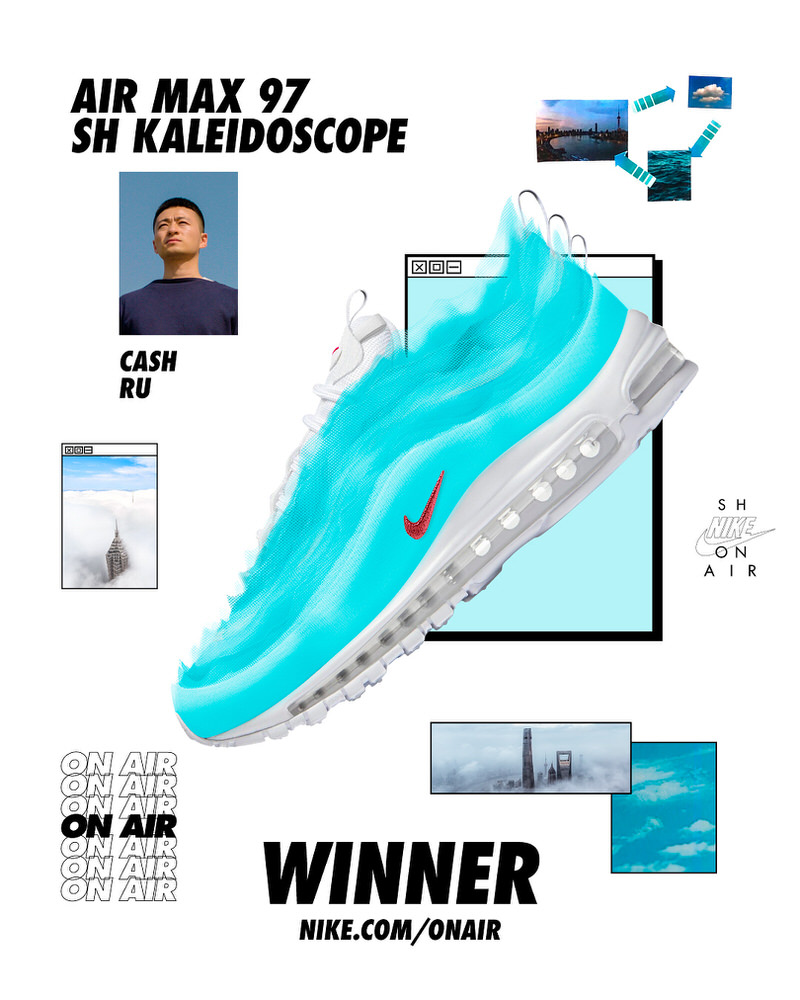 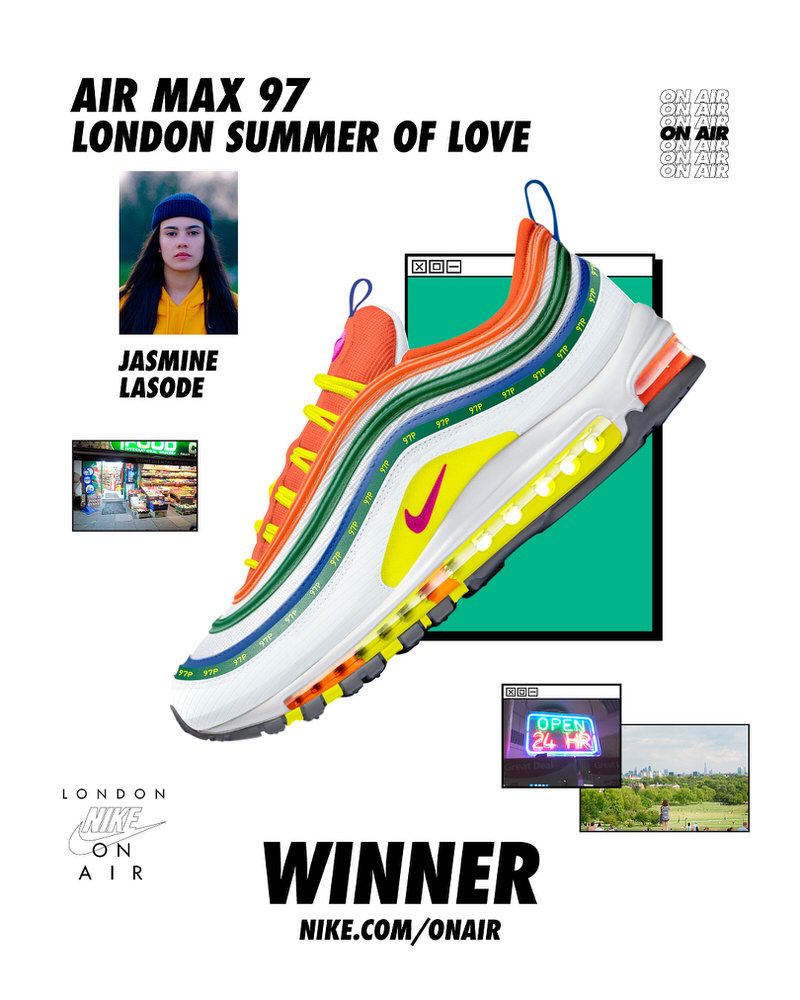 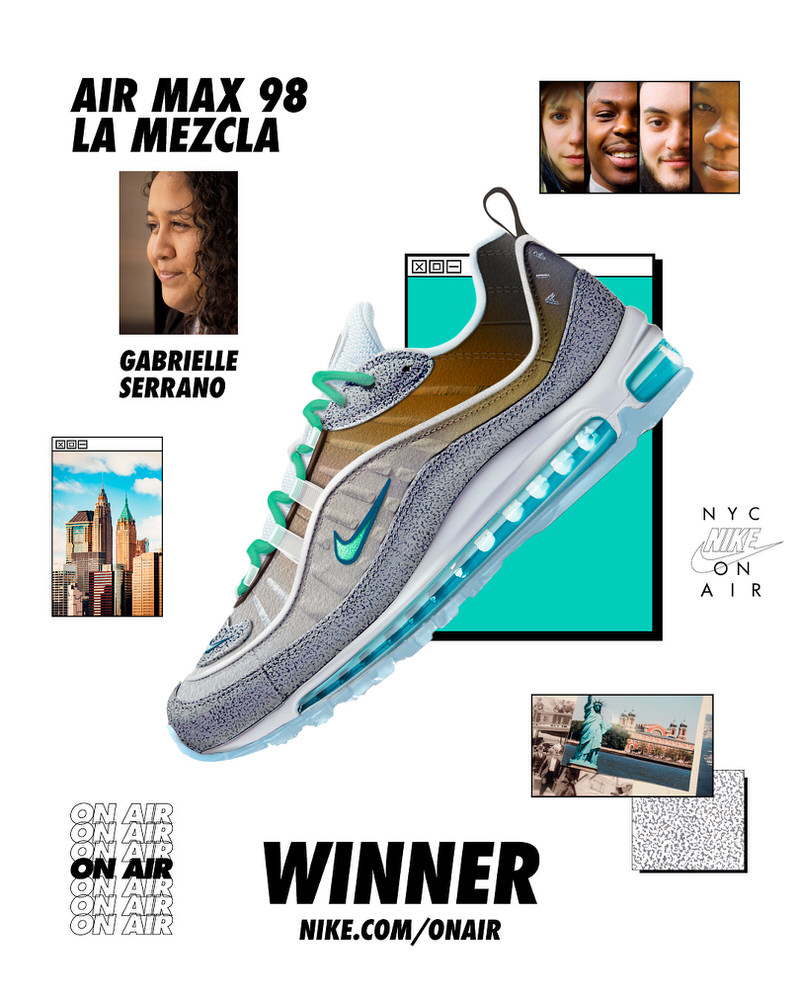 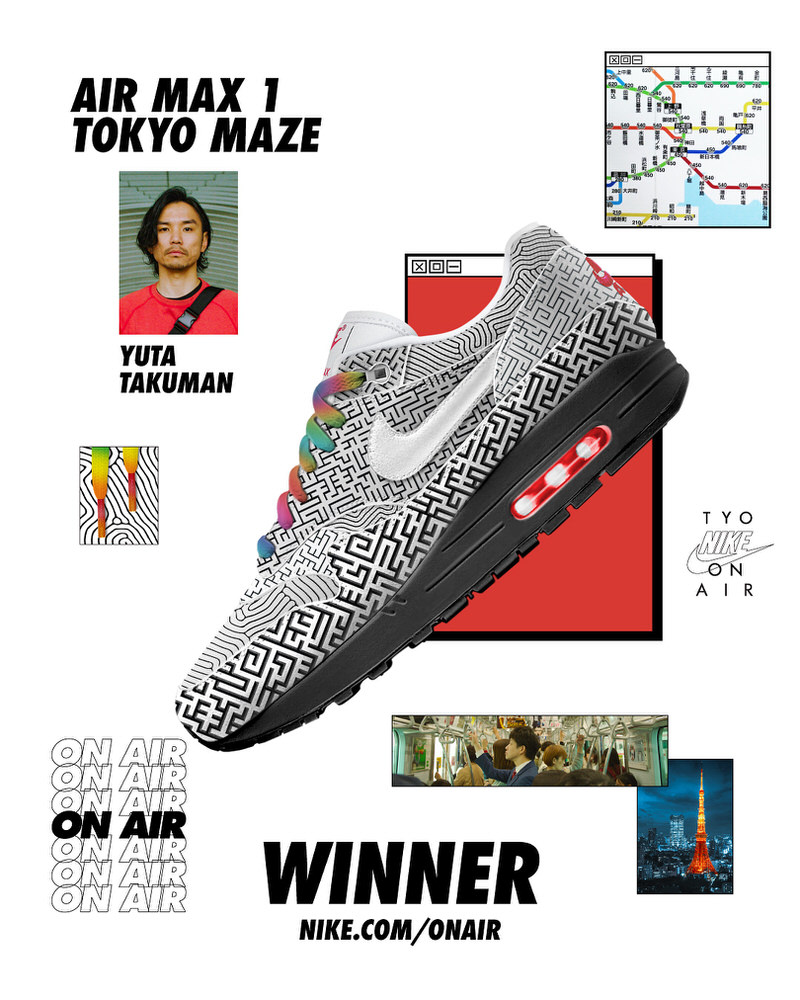