As Mike Bibby continues to enjoy rooting for and coaching his son — who happens one of the top hoops prospects in the nation — he hasn’t seemingly forgotten about what helped forge his path to success. Sharing his NBA wisdom with his son, Bibby was a stellar guard that drew prominence during his time with the Arizona Wildcats and the Sacramento Kings of the NBA. Furthermore, his array of quality kicks throughout the years caught the attention of plenty and with that in mind, he recently spoke to Brett Pickert of FloHoops who got the guard to discuss his current footwear and kicks of years past.

To see more, check out the interview over at FloHoops. 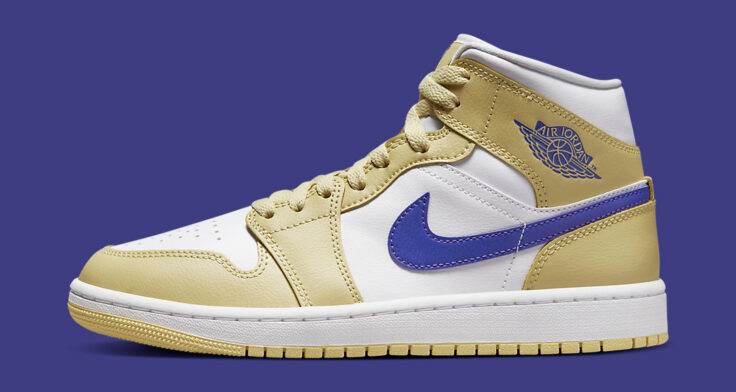 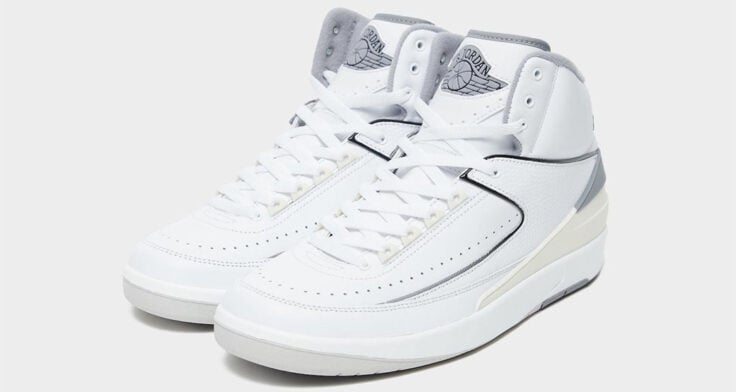 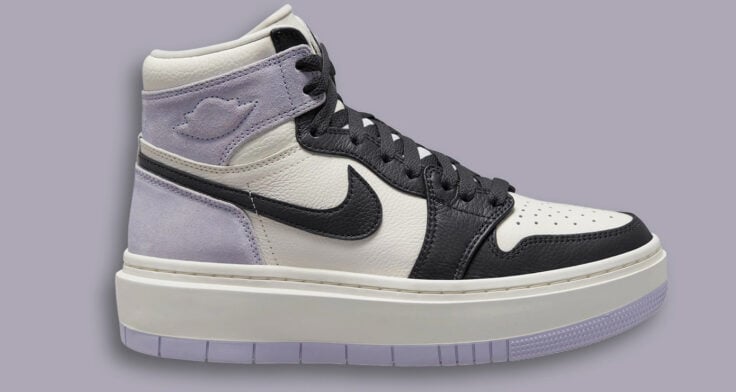