We have witnessed the Supra Skytop III’s release in a number of colorways since its debut a couple of months ago. Supra has now released yet another colorway of their new darling silhouette. This particular pair is comprised of a navy blue nubuck; Supra describes its look as, “a panther hunting in the jungle beneath the night sky.” Additional hints include navy blue waxed laces and a navy blue visa terry inner. The Supra Skytop III Navy Blue is now available skate retailers worldwide and suprafootwear.com.

**Note** The Supra Skytop III Navy Blue is the sixth and final color of the initial launch phase for the shoe. 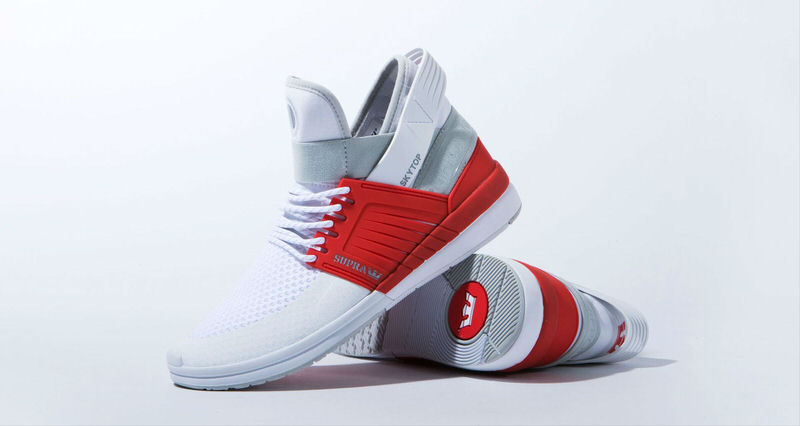 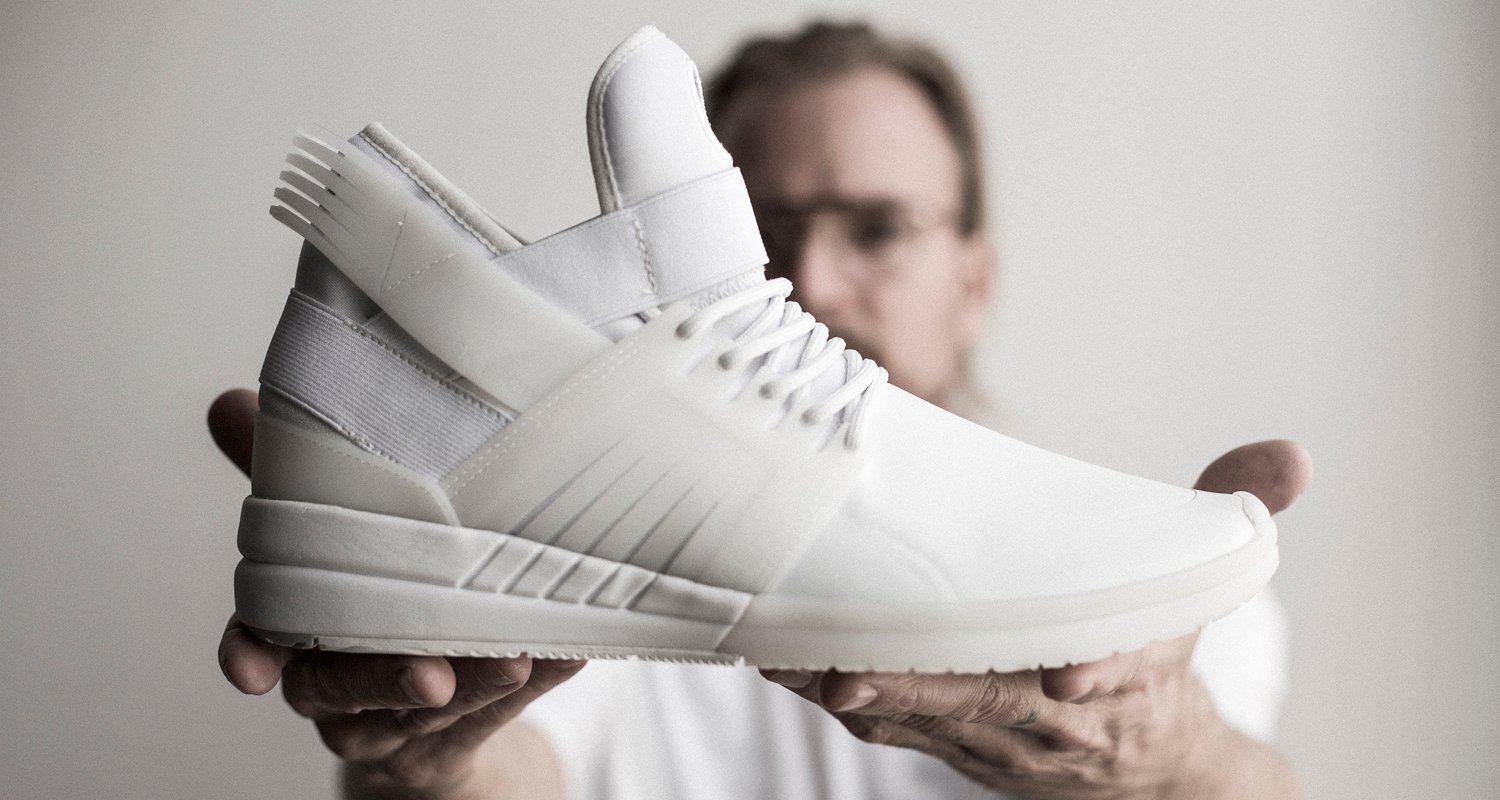 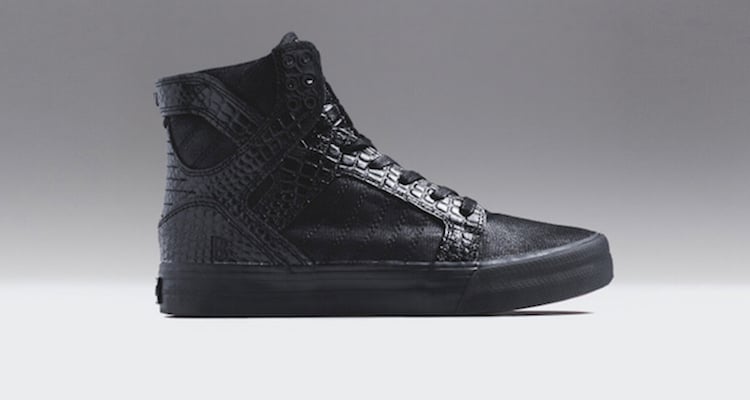 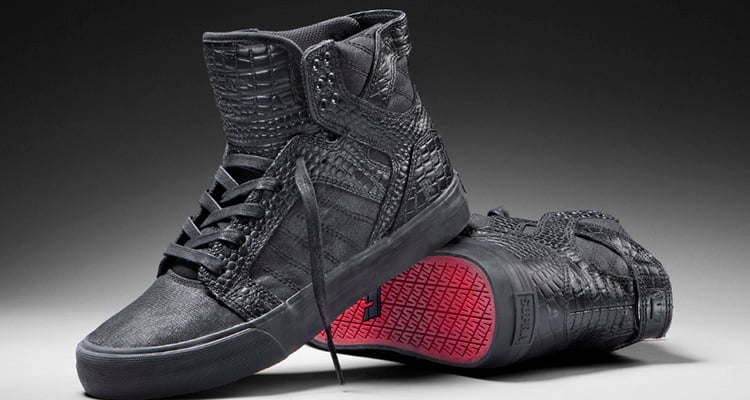