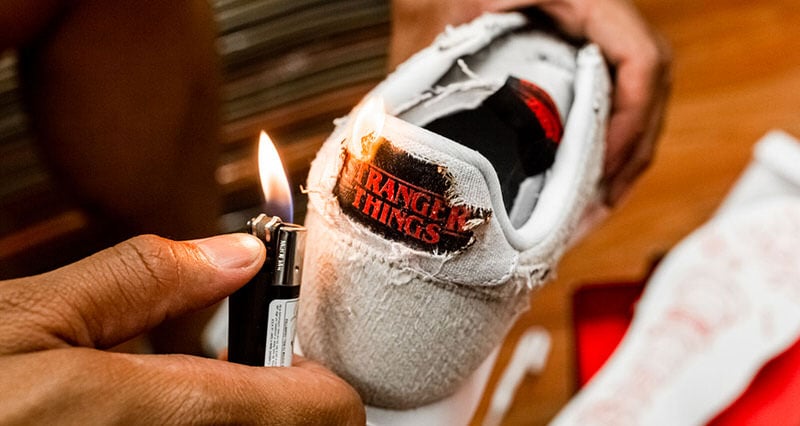 Highlighting the Nike Cortez, Nike Blazer and Nike Tailwind, the show based in the ’80s finds shoes of the vintage variety taking on themes central to the series and the summer of 1985. 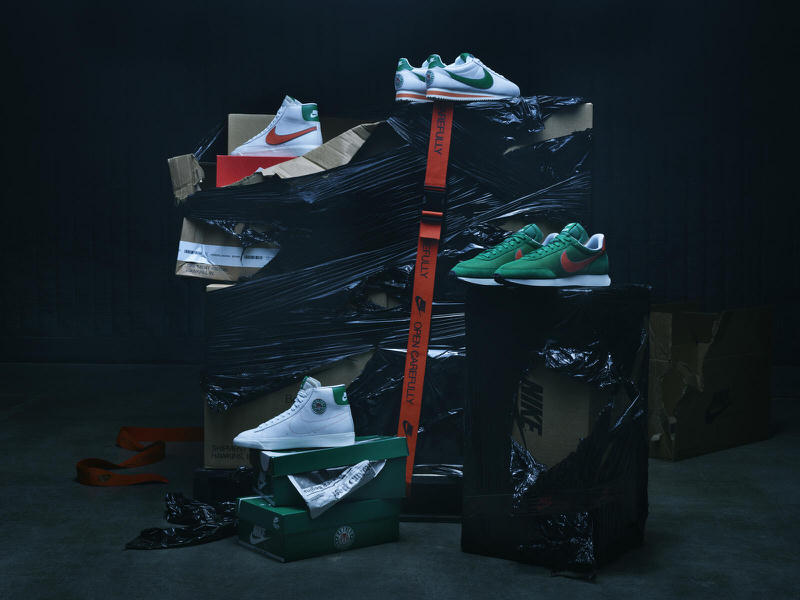 The first collection plays off Hawkins High’s colors of green and orange, playing to gym class garb. Sweats, tees and sneakers from this pack released on June 27th.

The second collection caters to Independence Day, packing red, white and blue on the same silos with firework detailing. This drop hit on July 1st. 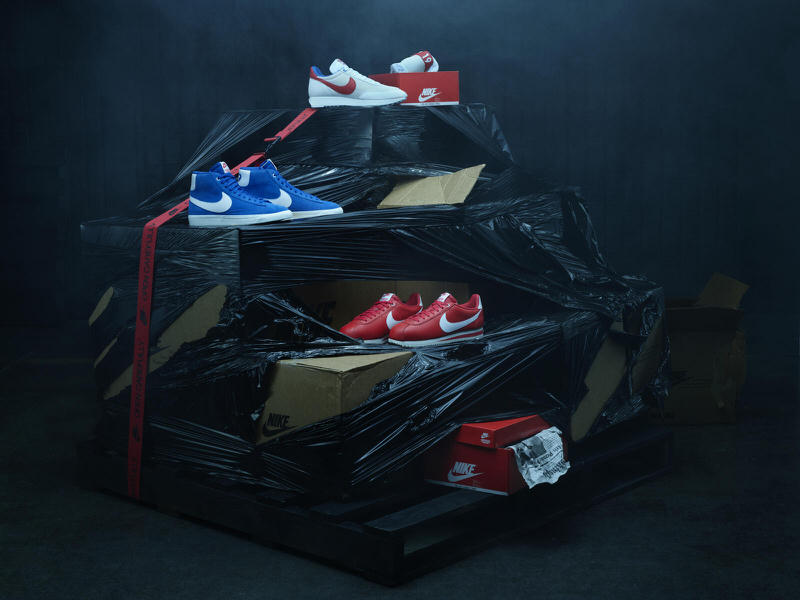 Check it all out below. 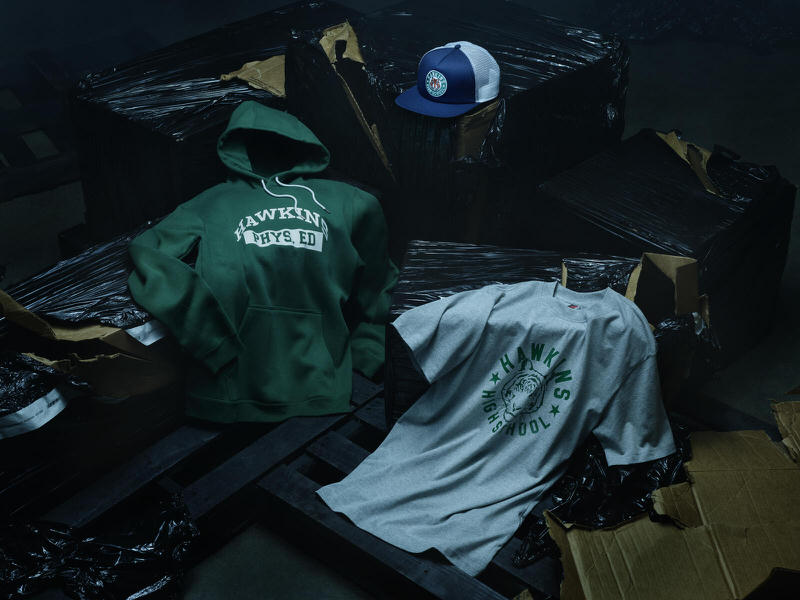 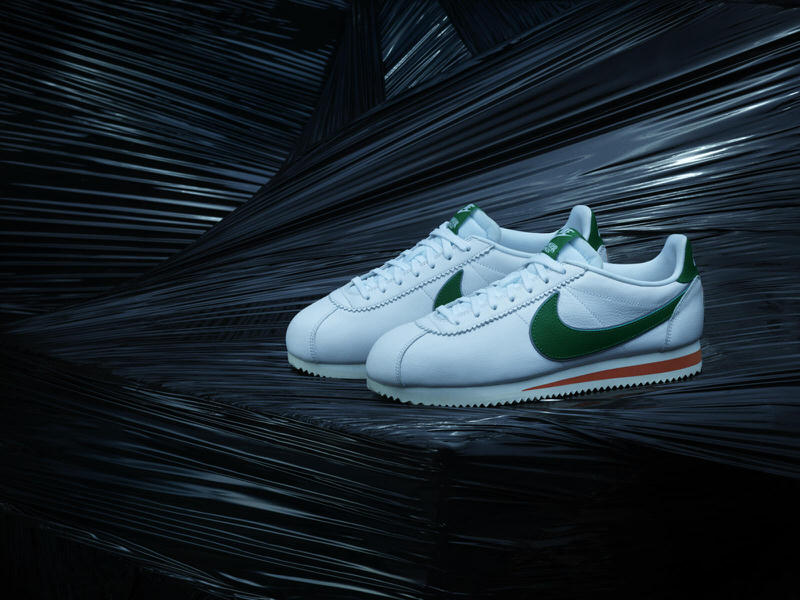 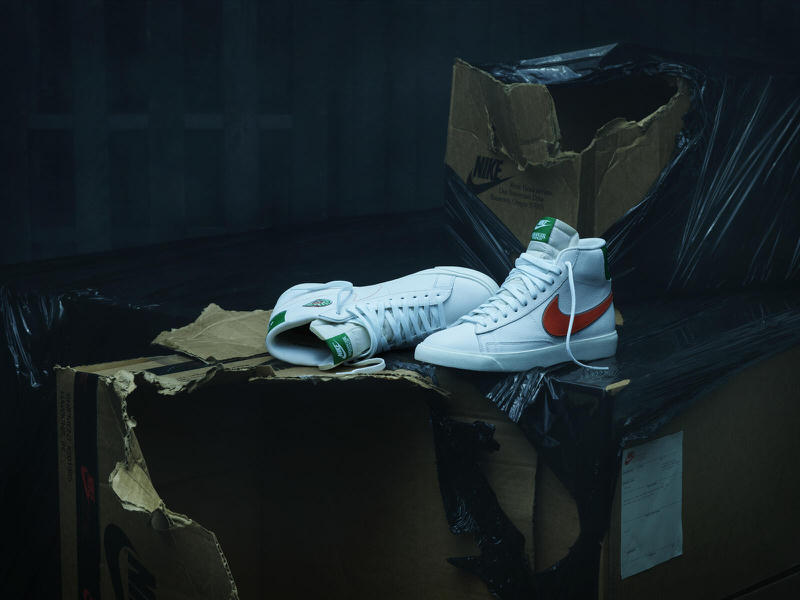 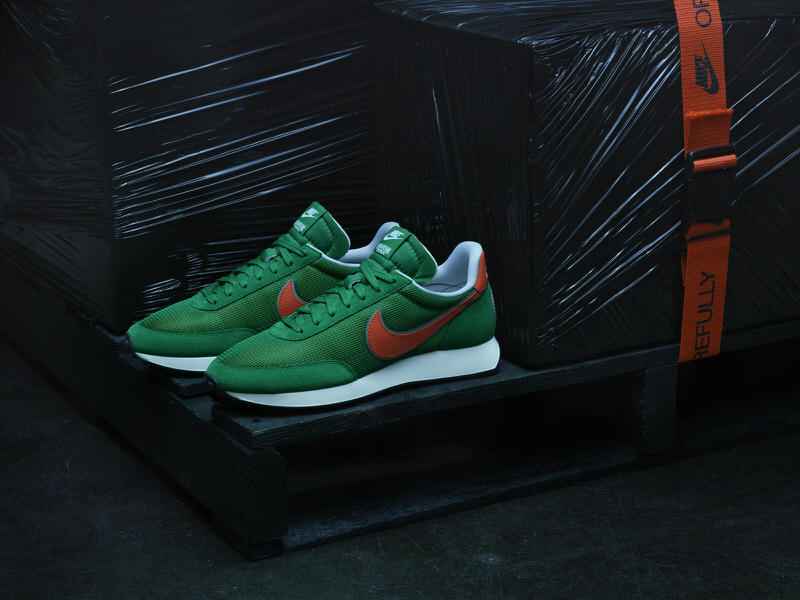 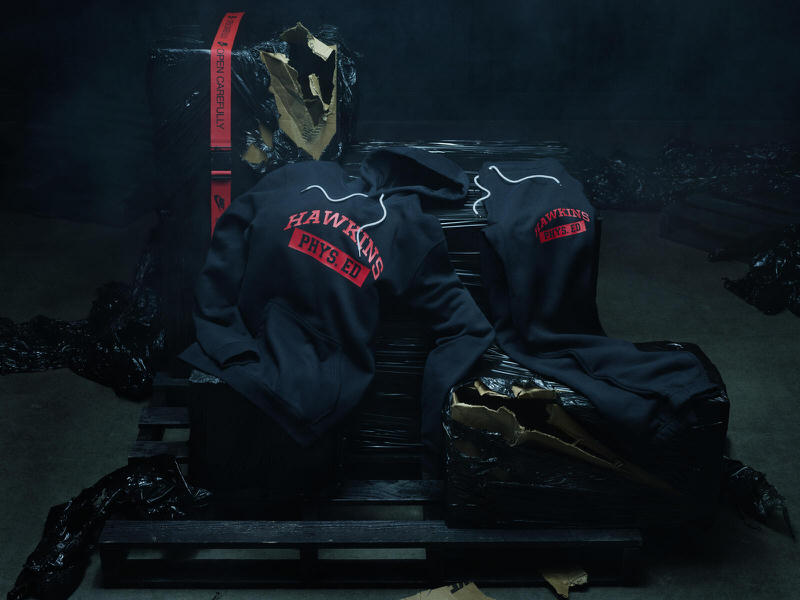 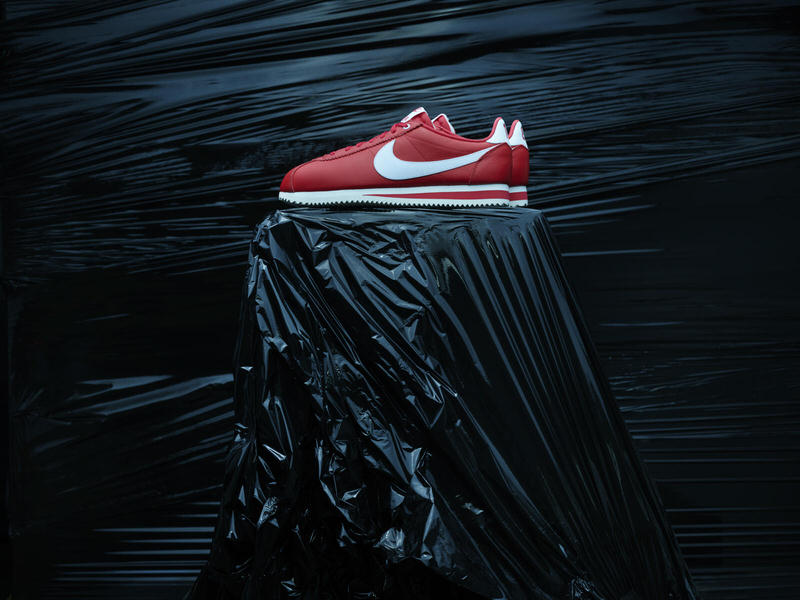 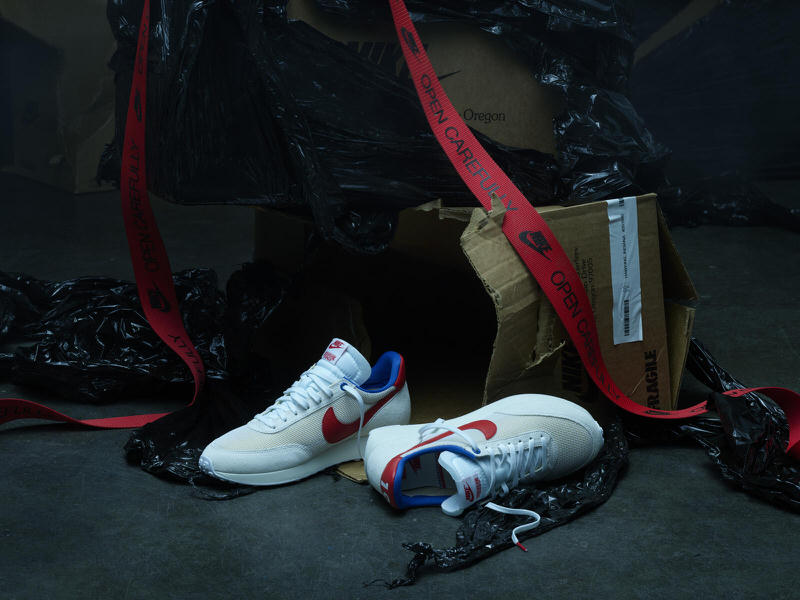 Well, BAIT teamed with Nike for the BAIT x Stranger Things x Nike Tailwind for San Diego Comic Con. The shoe released via SNKRS at BAIT San Diego. You can check them out below. 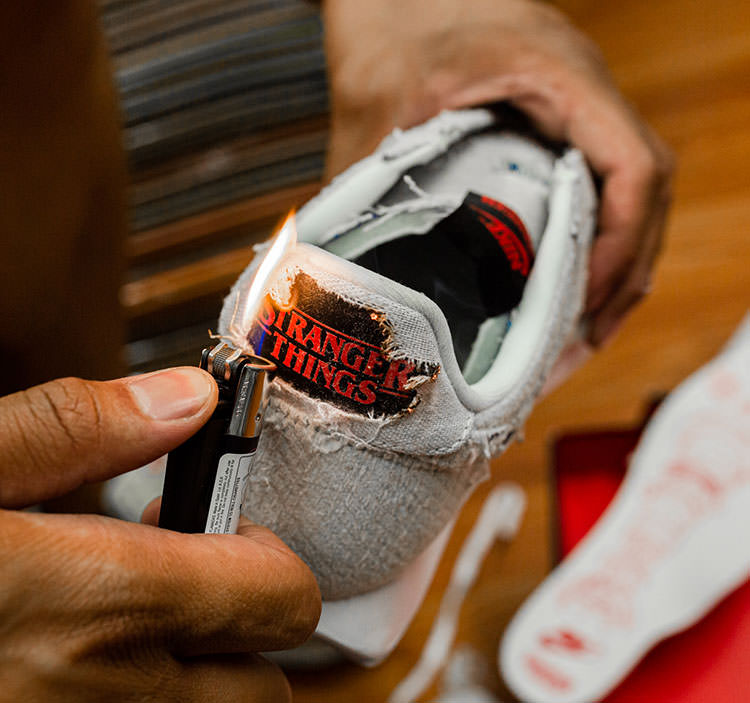 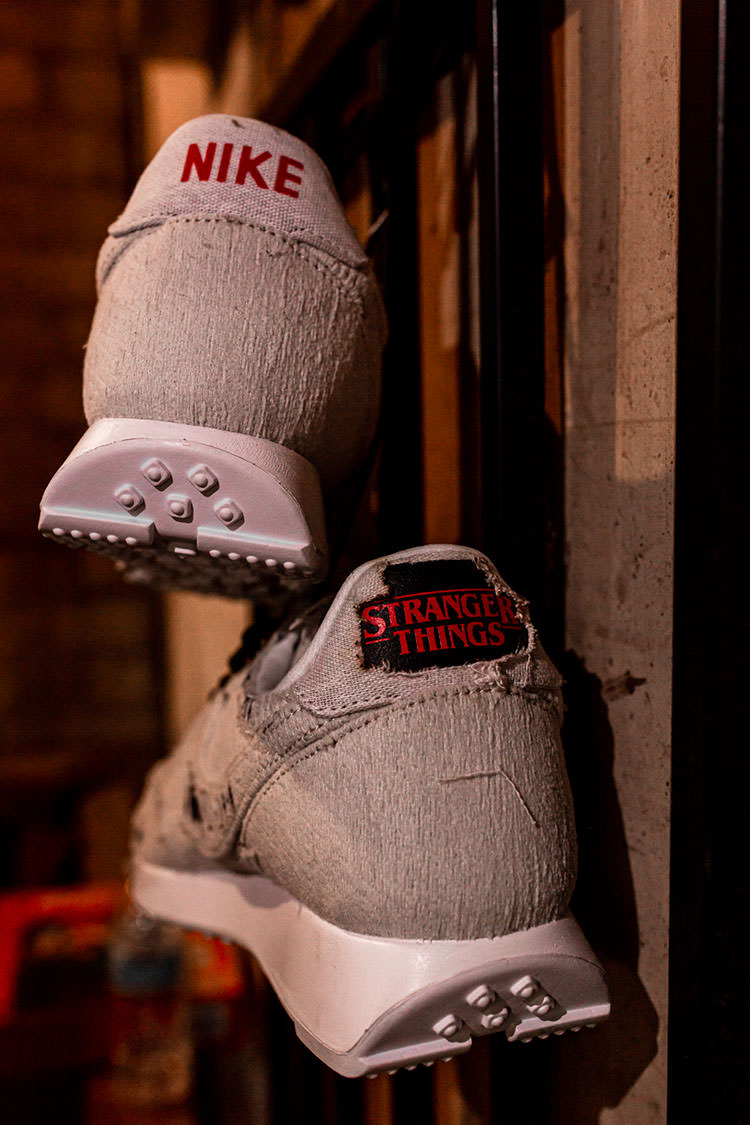 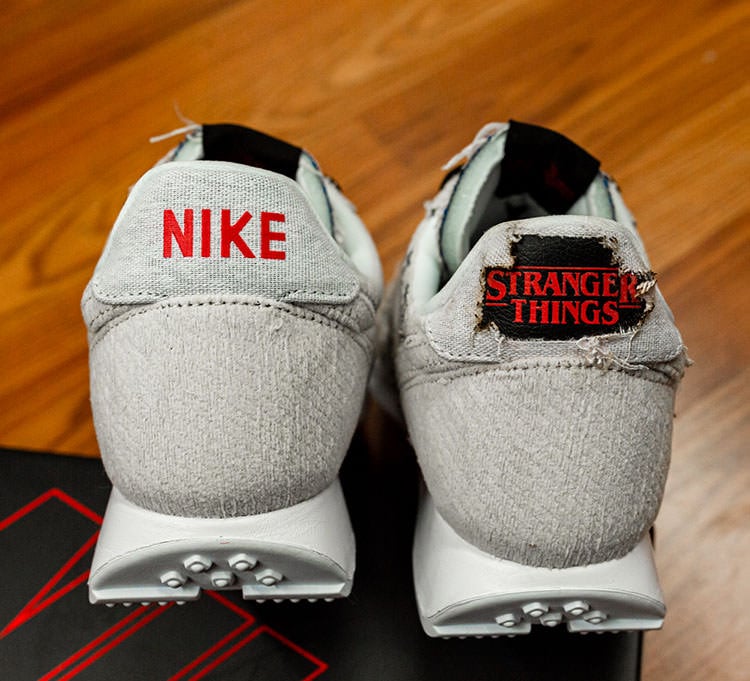 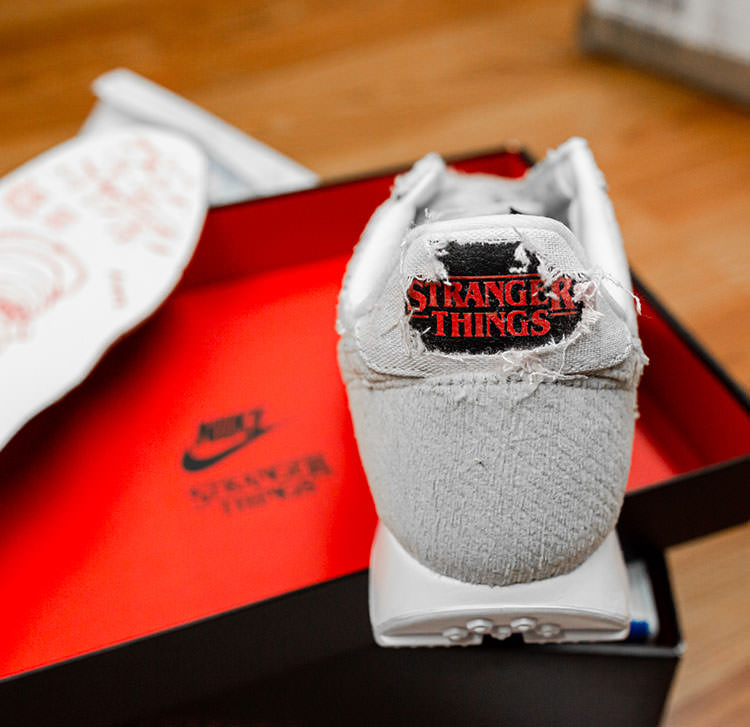 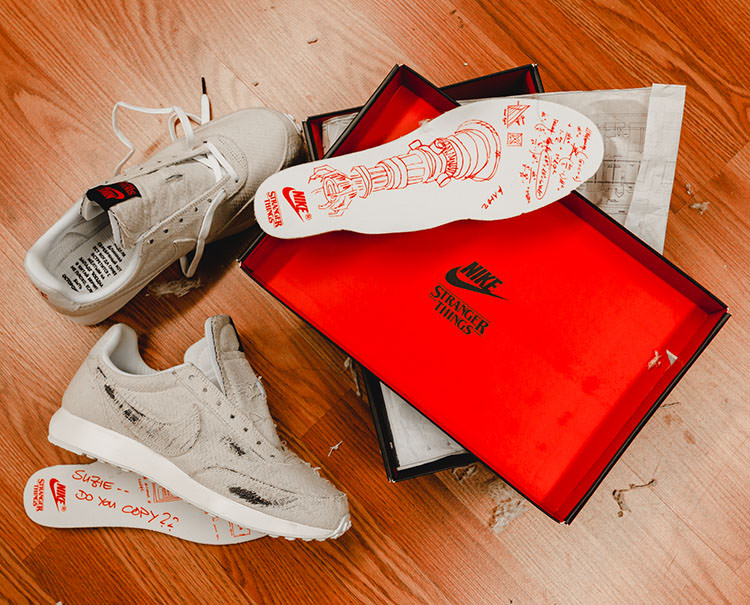 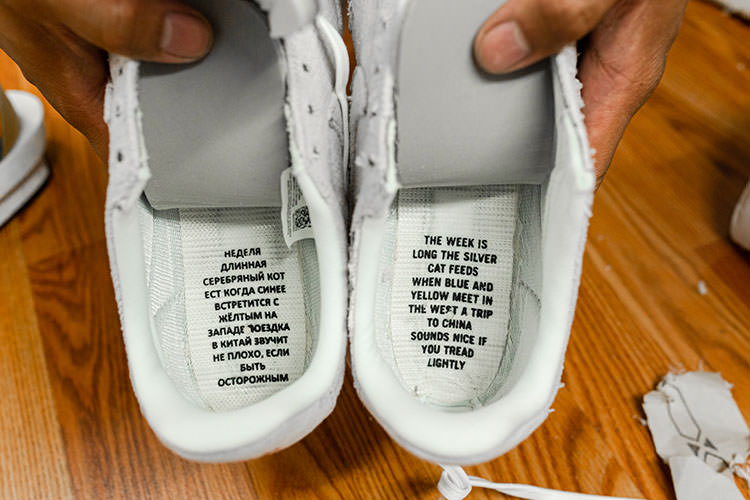 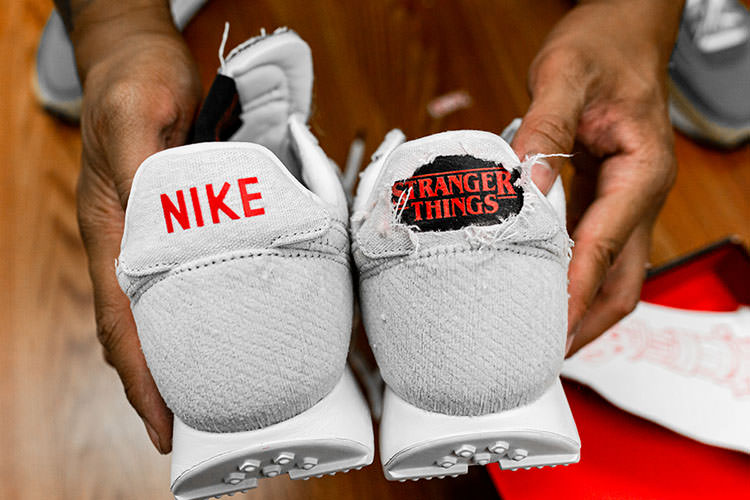