Stephen Curry and Kevin Durant broke out some never before seen heat at a recent Warriors practice. Curry rocked a vibrant red iteration of his Under Armour Curry 4 Low, while Durant laced up a yellow version of his Nike KDX.

It’s hard to see the intricacies of both shoes but Curry’s kicks appear to sport a bold bright red hue throughout the entire silhouette. And with Durant, his KDX appears to sport a Golden State yellow color for the majority of the shoe. Blue shading also looks to be featured throughout the upper and the sneakers seems to have a translucent outsole.

Peep the photo and video below and look for both Durant and Curry to lace their new signature kicks at some point this season.

Also of note, Curry rocking a red colorway of the Curry 4 low today, while KD continues to wear a yellow version of the Nike KD X. pic.twitter.com/WLReEDk0ll 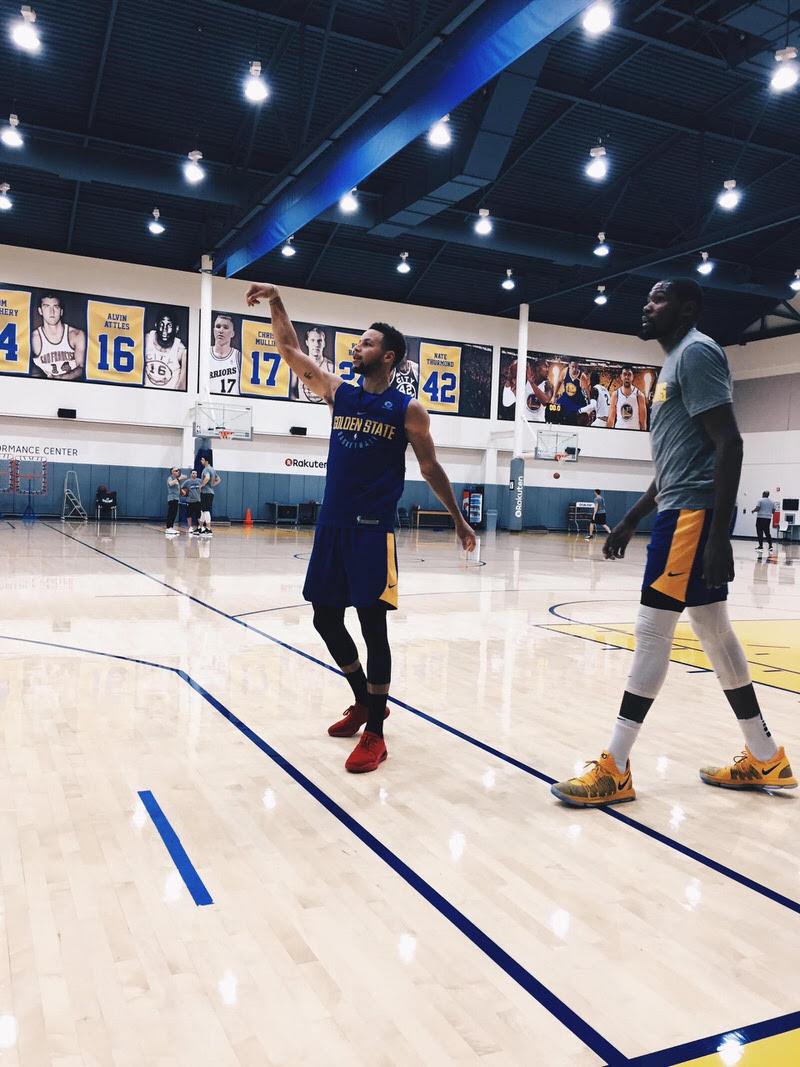 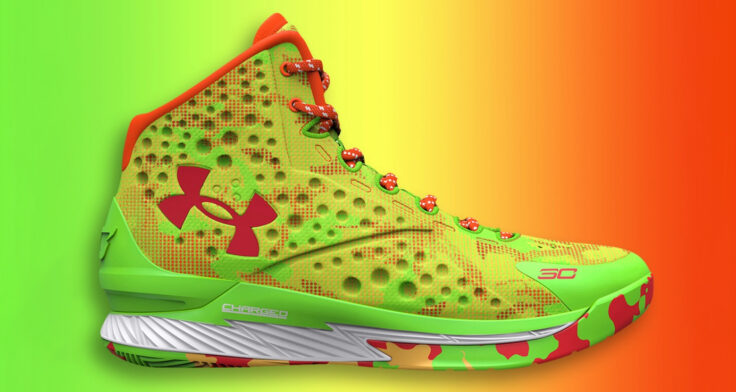 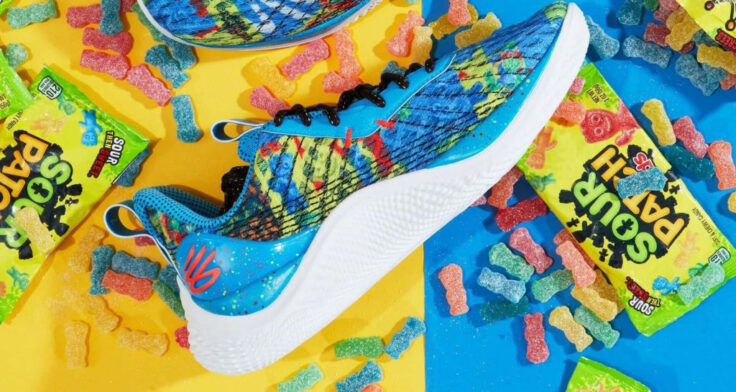 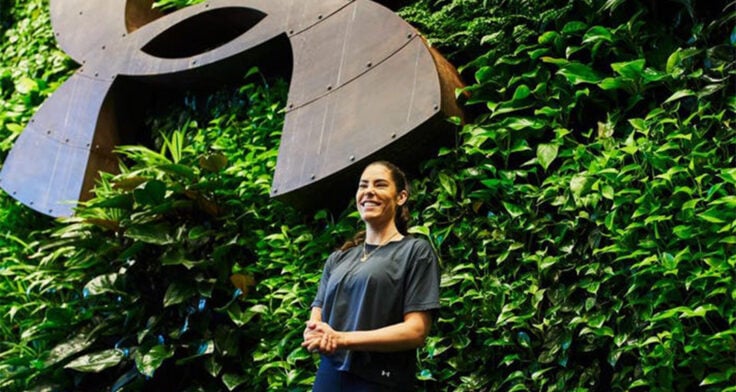