Although not an official holiday, 4/20 is largely treated like an honorary one. To celebrate, adidas has aptly tapped Comedy Central’s cult hit series, South Park, for a collaborative Campus 80s.

Dubbed the “Towelie,” the model celebrates 4/20 and is inspired by the South Park character. The pair arrives in a “Chalk Purple” and “Footwear White” outfit and features a terry cloth construction as a nod to the stoner towel. Elsewhere, contrasting white detailing accents the leather Three Stripes branding, the heels, midsole, and Towelies’ eyes, which are spotlighted on the tongue.

When Towelies’ eyes are exposed to UV light, they will become droopy and bloodshot. On the inner tongue, a hidden pocket can be found to stash items. Final details include the “Don’t Forget to Bring a Towel” and “I Have No Idea What’s Going On” quotes emblazoned on the inner tongue.

Interested readers will be able to cop the South Park x adidas Campus 80s “Towelie” when they restock on October 6th. The initial release took place on April 20, 2021 via select retailers and adidas.com. 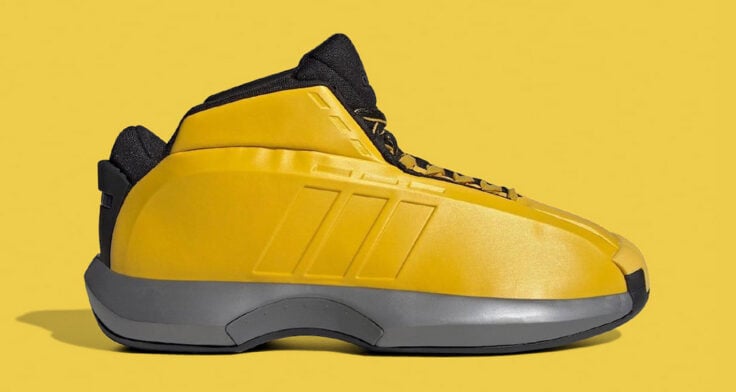 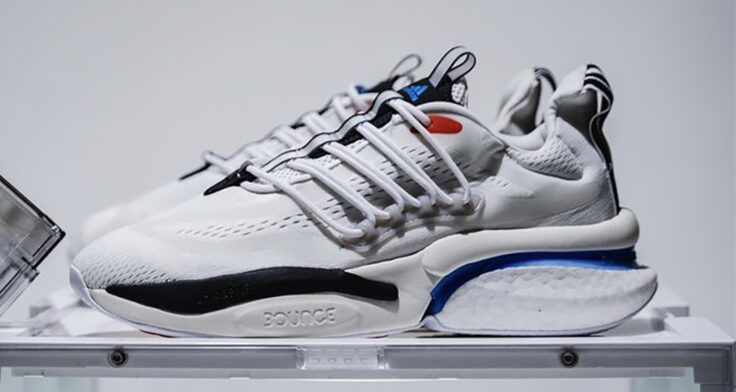 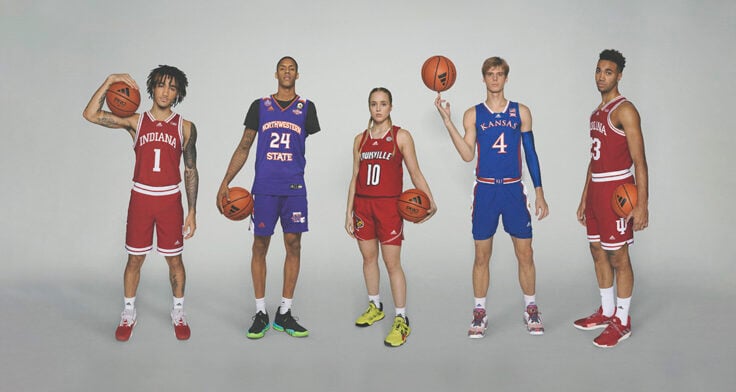