Last year as the world geared up for the long awaited 2021 Tokyo Olympics, Sotheby’s celebrated by offering an online auction of “The Olympic Collection.” Bidders got the chance to buy a variety of legendary sports memorabilia and collectibles that have been archived from different decades of the Olympic Games’ legendary history.

Michael Jordan’s Olympic Trials sneakers were one of the 50 lots to choose from, with an expected bid of anywhere from $80,000 to $100,000. Now, interested buyers will have another chance to purchase Jordan’s personal pair of 1984 Converse Fastbreaks, as SCP Auctions re-opens the bid $20,000.

The 1984 USA team, was deemed the last amateur “Dream Team” and was led by Jordan. The team won Olympic Gold in Los Angeles. That Olympic season, watching Jordan play in his Converse shoes on the hardwood, served as a major stepping stone for the greatness that MJ would grow to be.

After the final tune-up game in San Diego, California on July 25, 1984, Jordan gifted these Converse sneakers to the teenage son of the USA team physician, who was with the team as they traveled to the Olympics.

The shoes include a vintage Converse duffel bag and shirt from the ’84 Olympics, a letter of provenance from son of team doctor, and a full LOA from PSA/DNA for each shoe.

Bidding for Michael Jordan’s 1984 Converse Fastbreaks is open now and closes on February 5, 2022. To get in on the action, visit the SCP Auctions website. At the time of writing this, the current bid is listed at $26,620. For more history lessons on sports, sneakers, and culture, follow @nicekicksvault on Instagram. 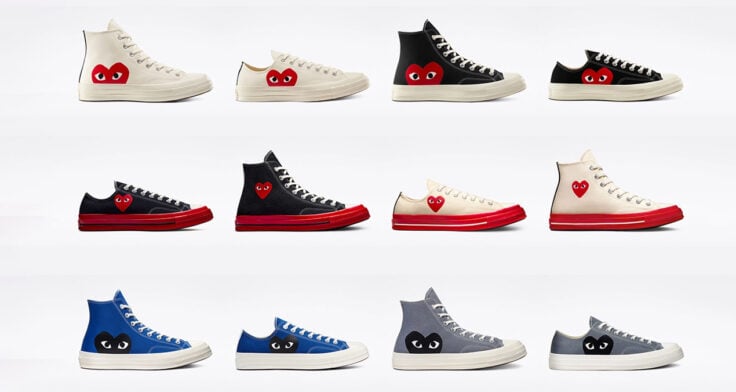 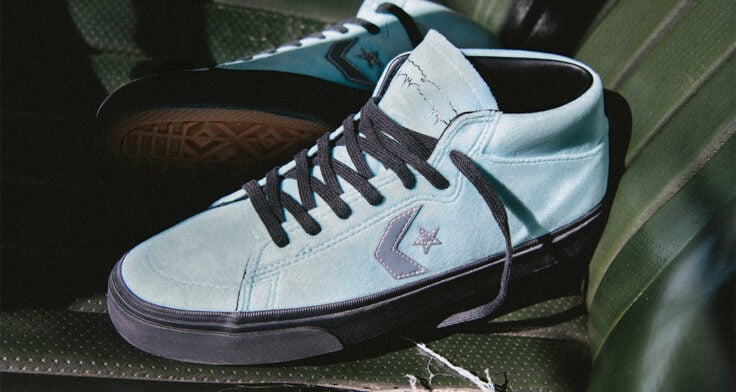 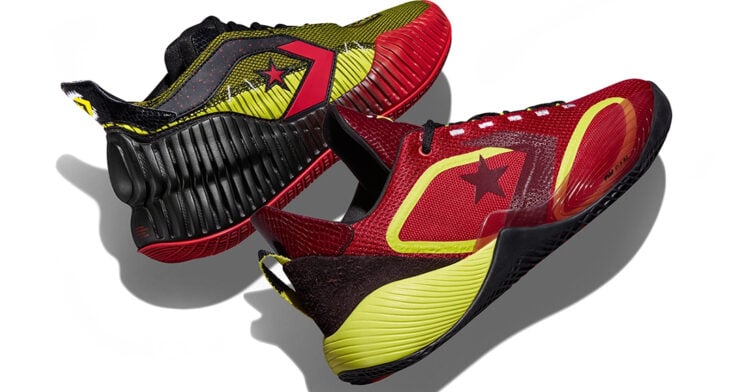 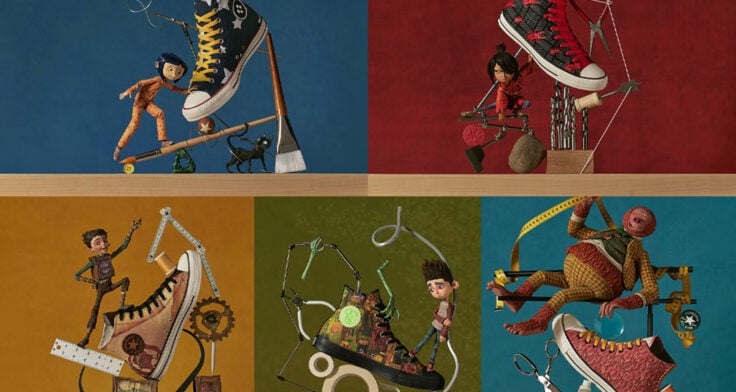