Danner and SOPHNET are definitely no stranger to working together as they’ve teamed up for an assortment of sought after collaborations over the years. This time they’ve taken to Danner’s classic combat zip boot for Fall/Winter 2017 – featuring a combination of leather and nubuck panels on the upper, while a Vibram midsole ensures that you’ll be able to endure far more than a little snow during the upcoming colder months.

No official release date has been set for this Danner and SOPHNET collaboration, but stay tuned with Nice Kicks for more info. 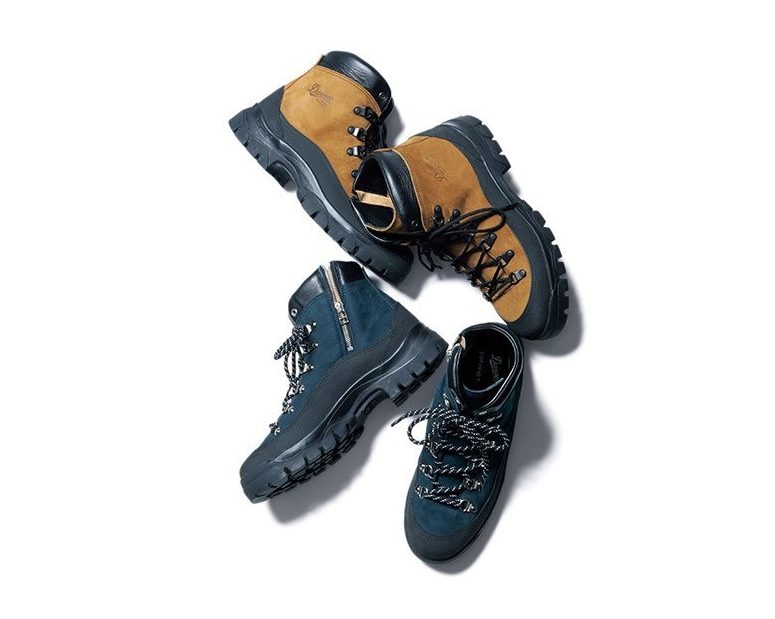