It has been almost two months since Season 4 of our Sneak Peek series ended with DJ Khaled giving us a look at his sneaker collection. During our brief intermission, we have been storing up for Season 5, a six-part series we’re calling the “Season of Firsts: Reloaded.” In other words, Season 5 is a continuation of Season 4, highlighting even more groundbreaking individuals, and beginning on July 9th, 2014.

In the meantime, let’s take a collective look back at the best sneakers we spotted during Season 4.

In case you missed it, check out A “Sneak Peek” Inside Paul Rodriguez’s Sneaker Rooms. 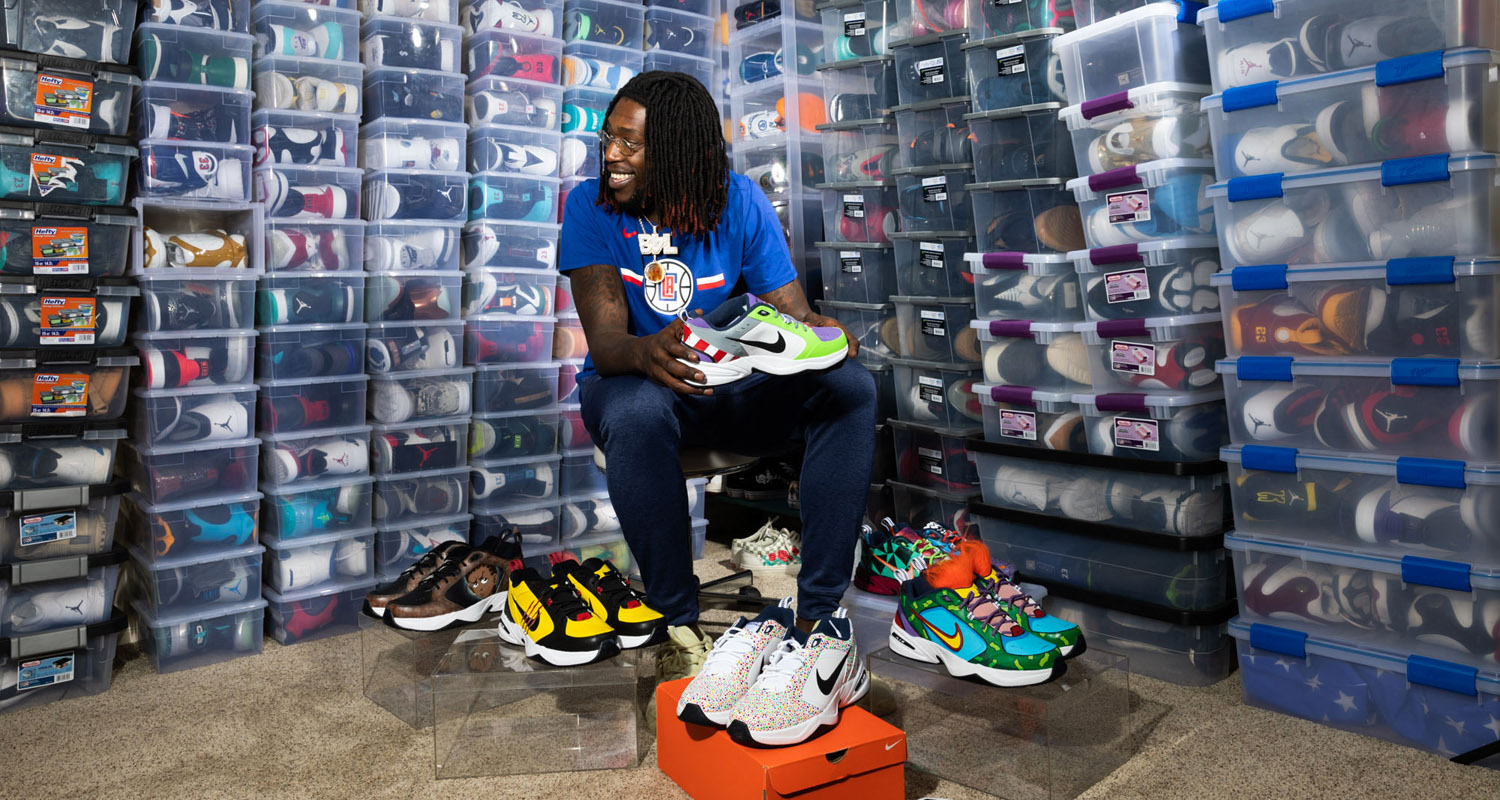 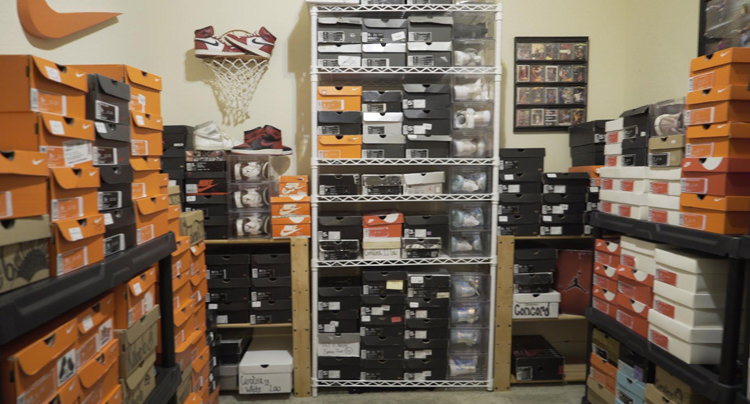 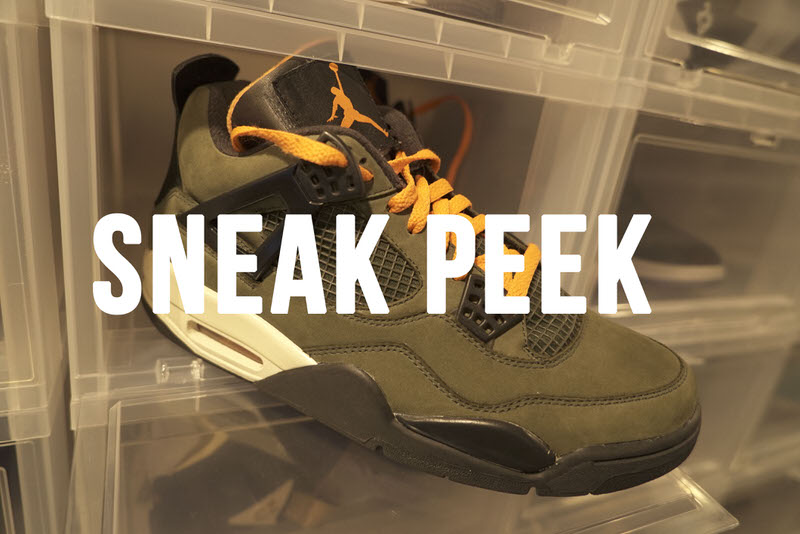 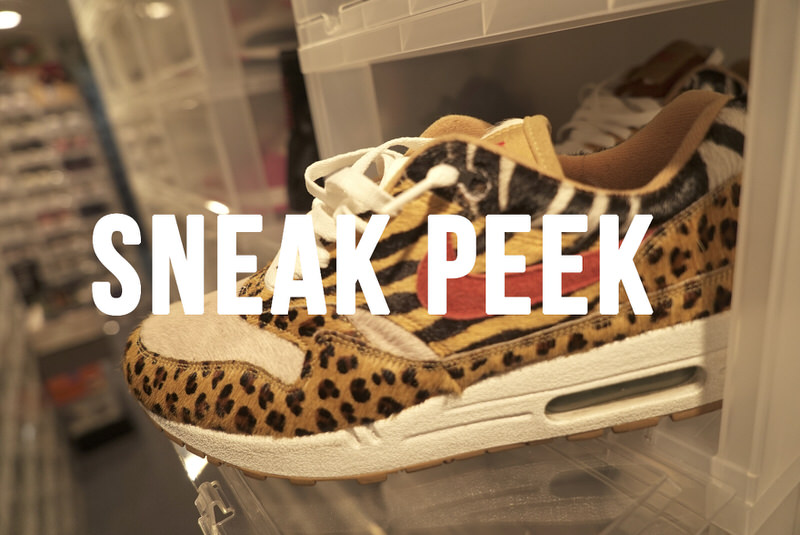