Considering the words of the man himself, it’s highly doubtful that we’ll ever see an official adidas Yeezy Boost “Red October” release. But customizer The Shoe Surgeon doesn’t operate under those terms, which is why he did the exact opposite and made his own pair.

The adidas Yeezy Boost 750 “Red October” custom looks as you’d imagine, flush in tonal red with a matching midsole. Updated with premium laces and a coating of rich red suede, it’s hard to imagine the sneaker world not going completely insane given a general release from the Three Stripes.

But of course that won’t happen. We just have to be thankful The Shoe Surgeon offered this look at what could be. 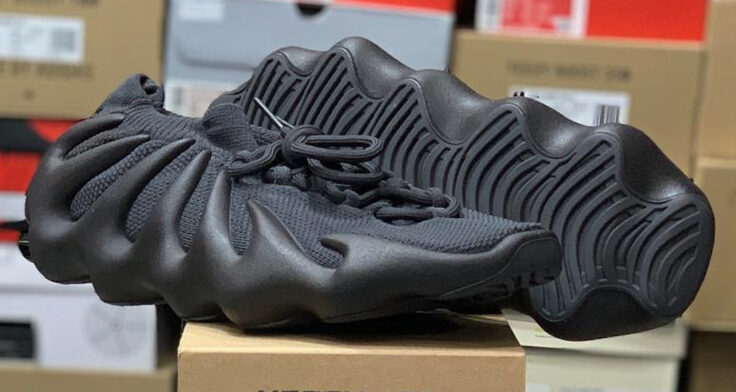 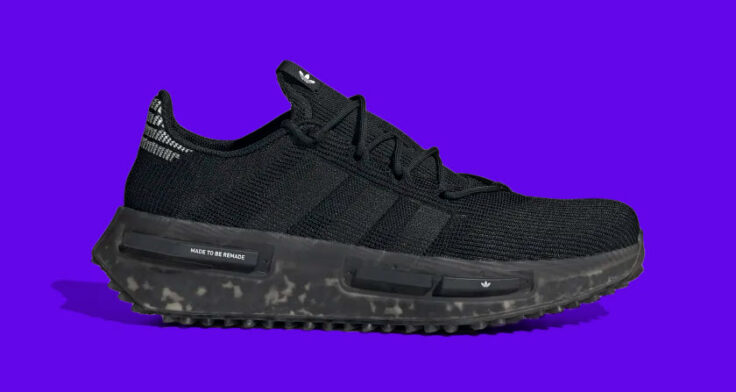 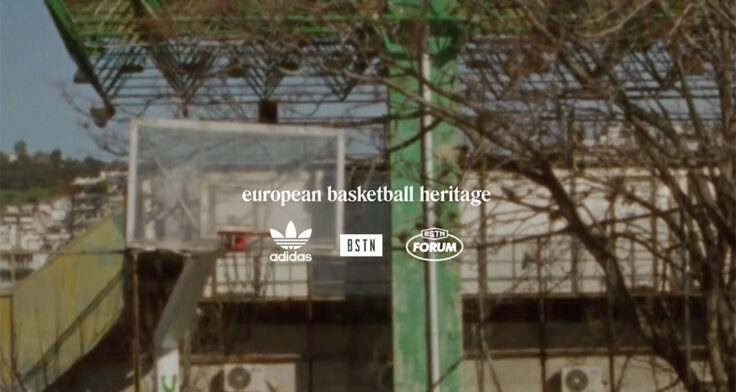 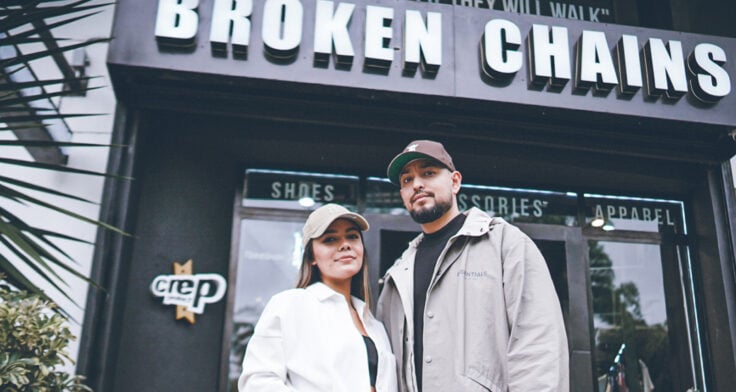