Reebok Classic was not playing fair at All-Star Weekend. Gaining home court advantage by partnering with NOLA-based Sneaker Politics, the Vector called in their larger than life secret weapon in the form of Shaquille O’Neal.

Taking pro hoops fans back to school, The Diesel released his signature Reebok Shaq Attaq silo in a new, LSU-inspired colorway. The Pump toting model served as a timely callout to his Louisiana roots as The Boot played host to the best in basketball, both past, present and future.

Such was seen at the Politics shop as Shaq was joined by former NBA buddies Jason Williams and Dee Brown, with his soon-to-be star sons also in attendance. As fans lined up to buy shoes and meet the legend, the decorated superstar sat with a smile while taking pics with all attendees, signing sneakers and jerseys and even picking up one fan over his head. We can’t make this stuff up.

Check out all the sites and sightings from the Reebok Classic x Sneaker Politics event in the photos below, with the “LSU” Shaq Attaq available now here. 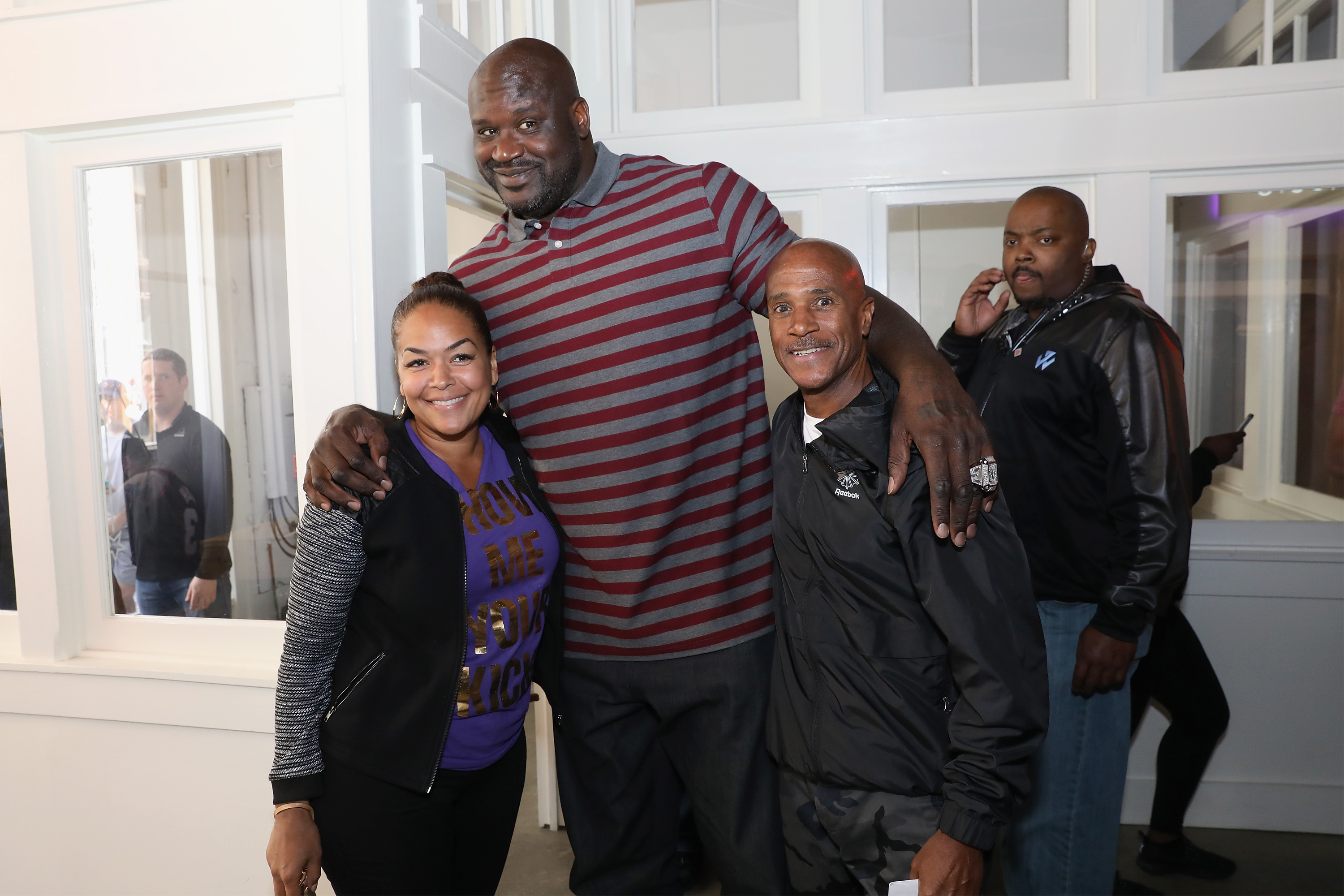 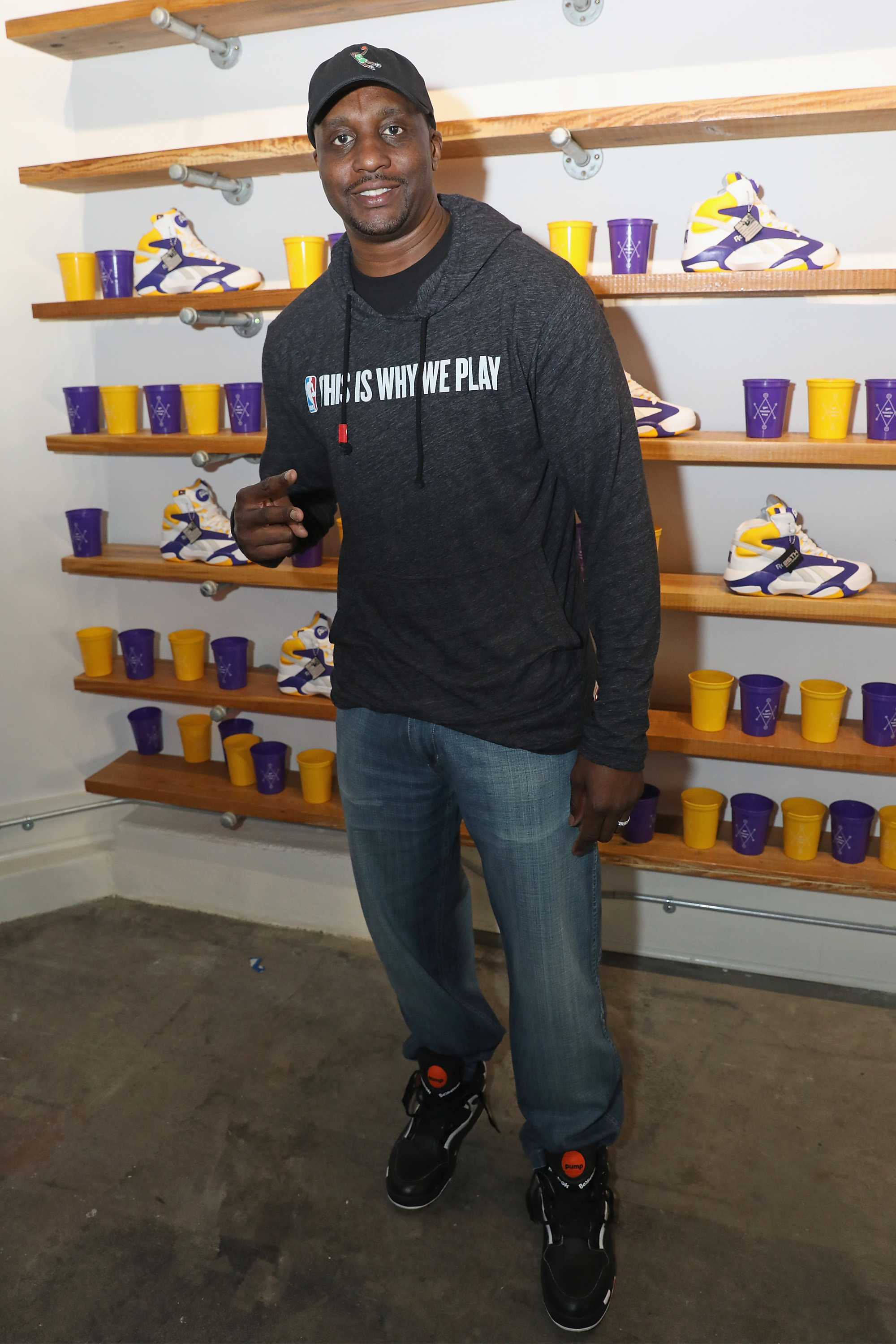 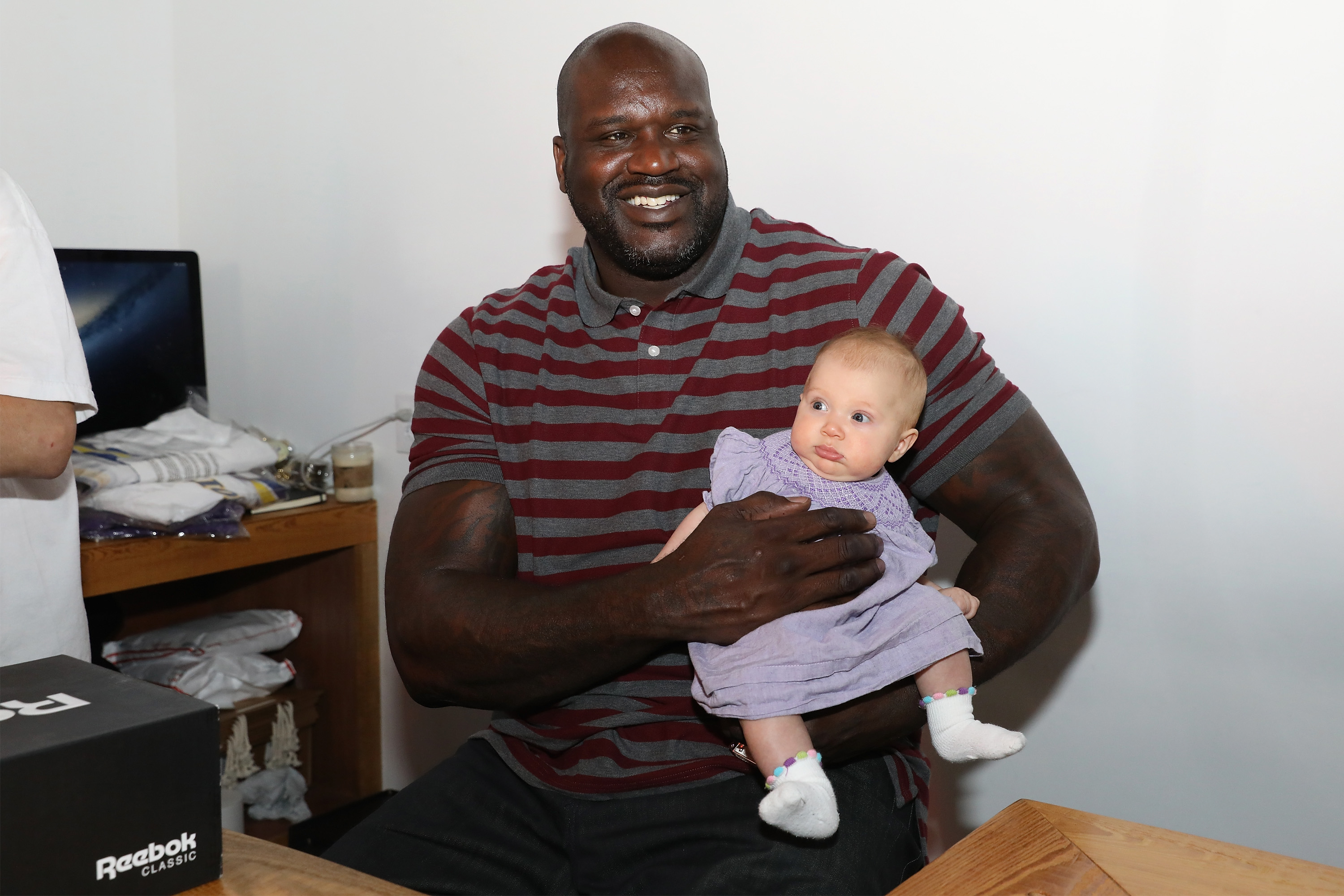 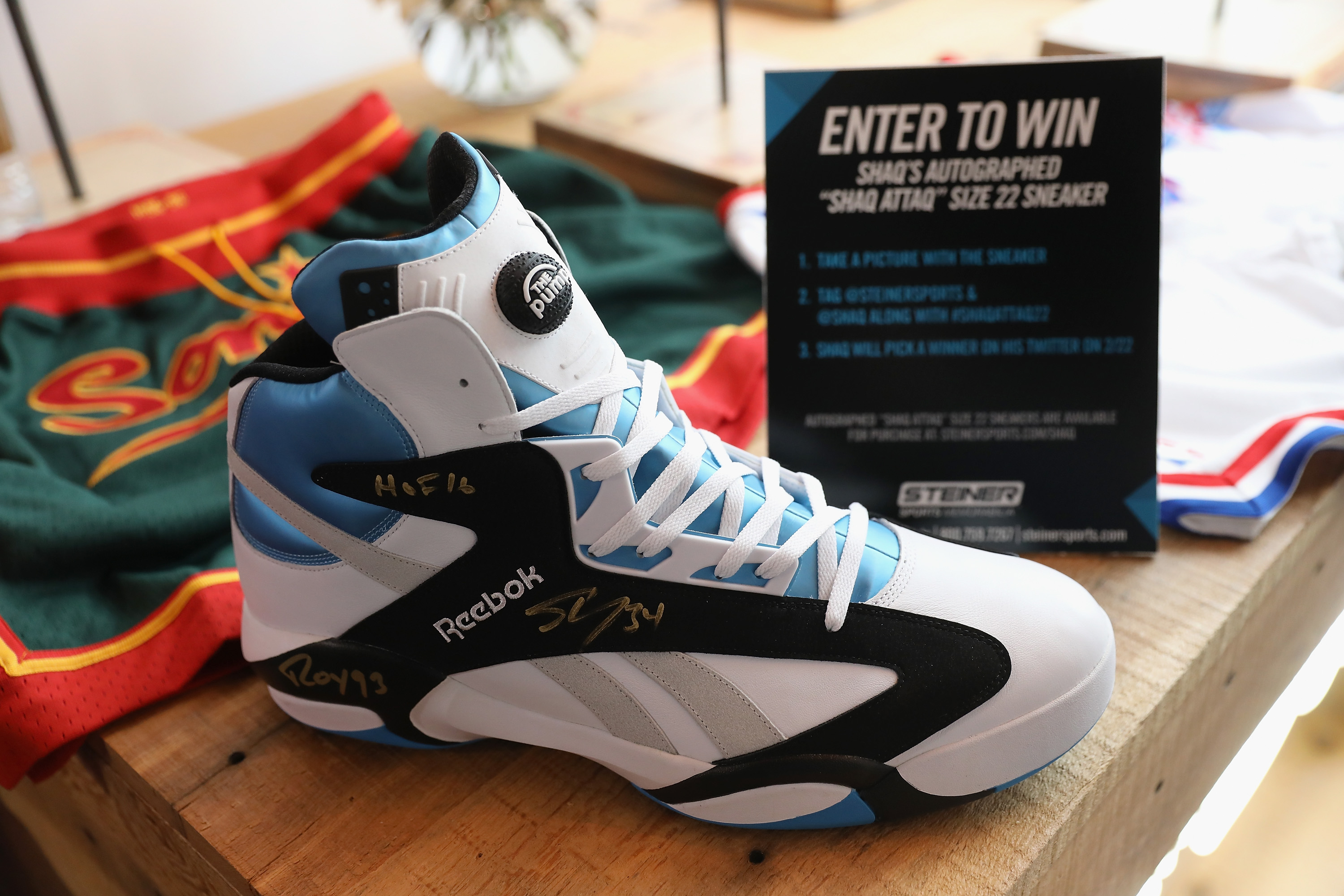 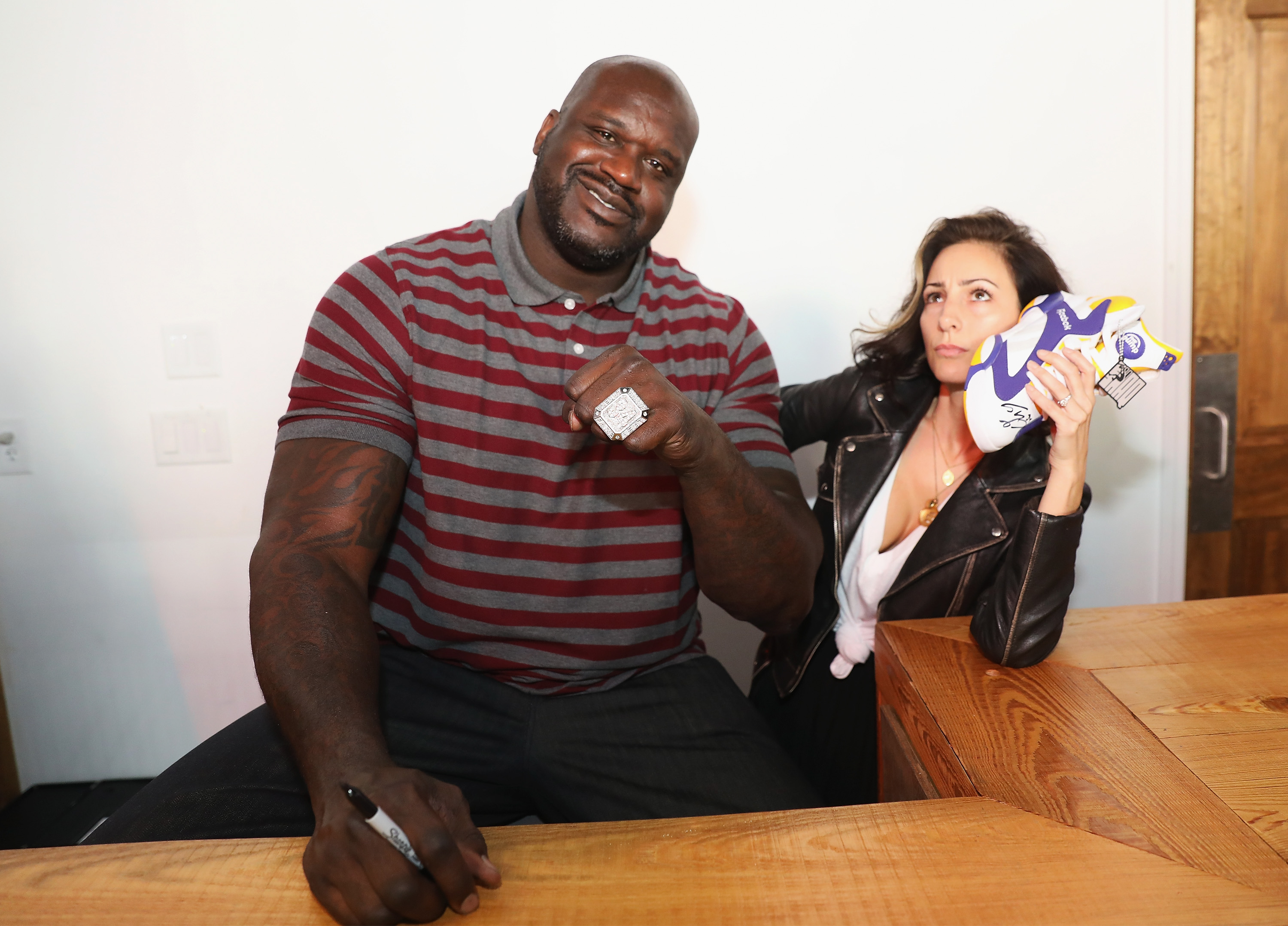 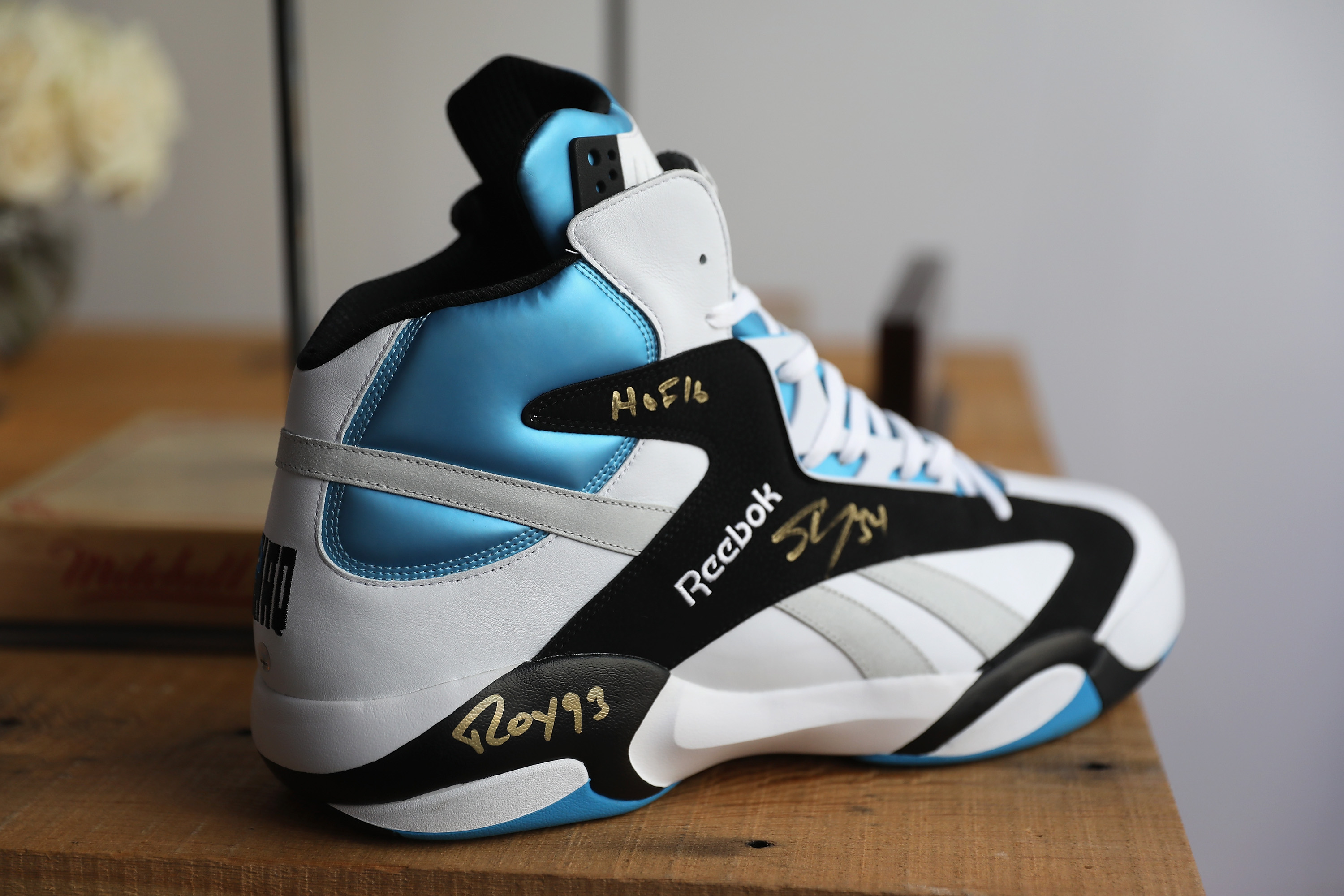 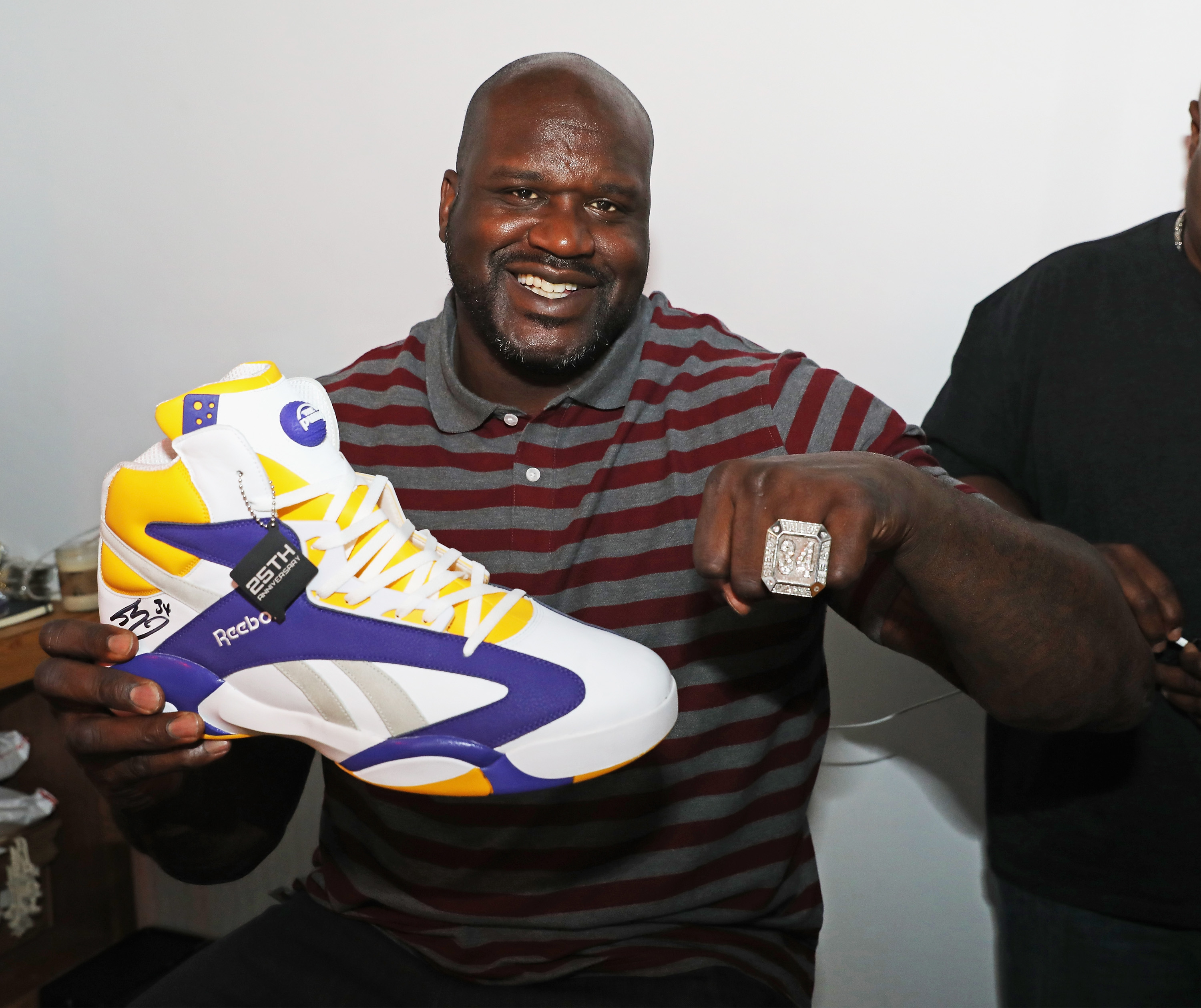 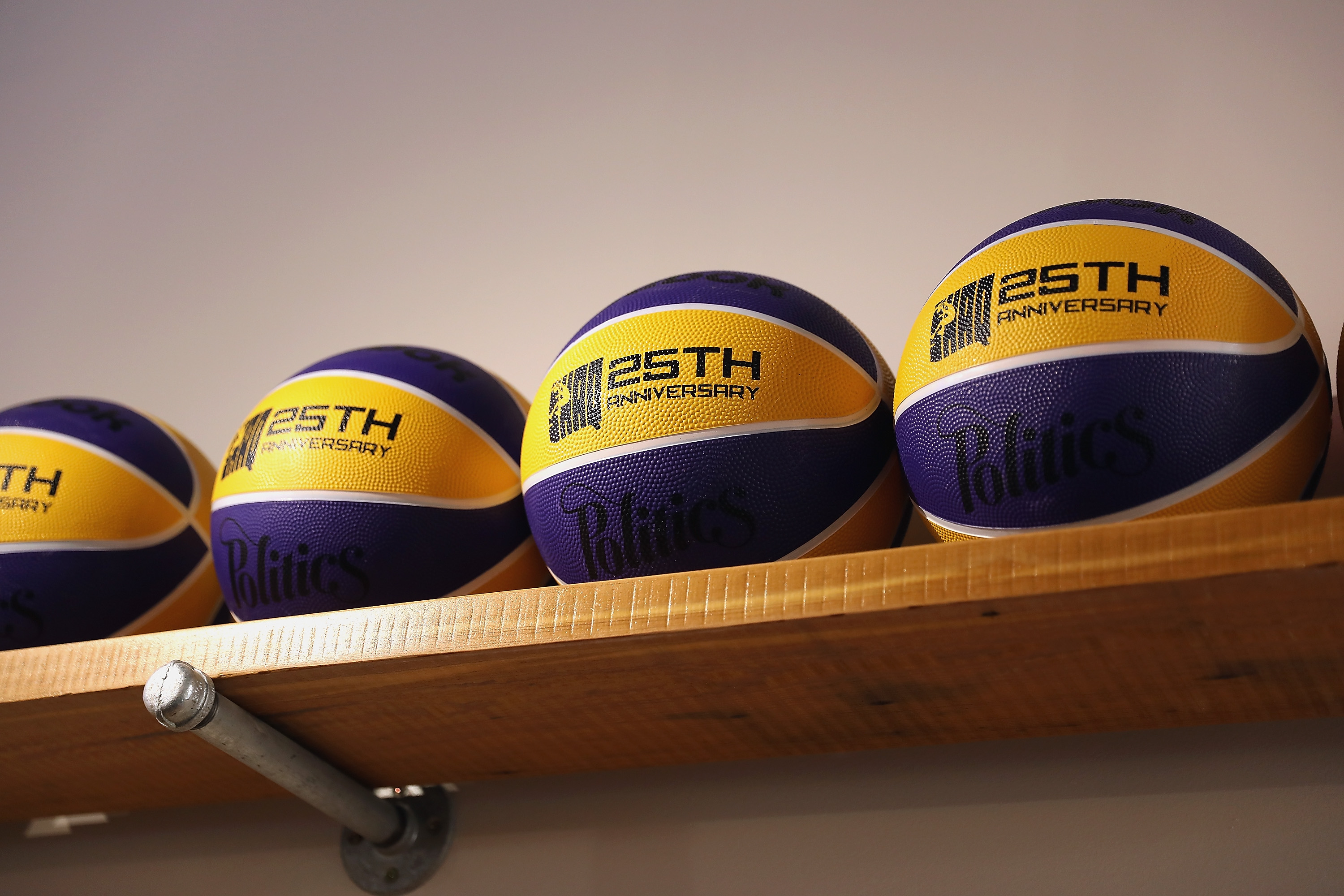 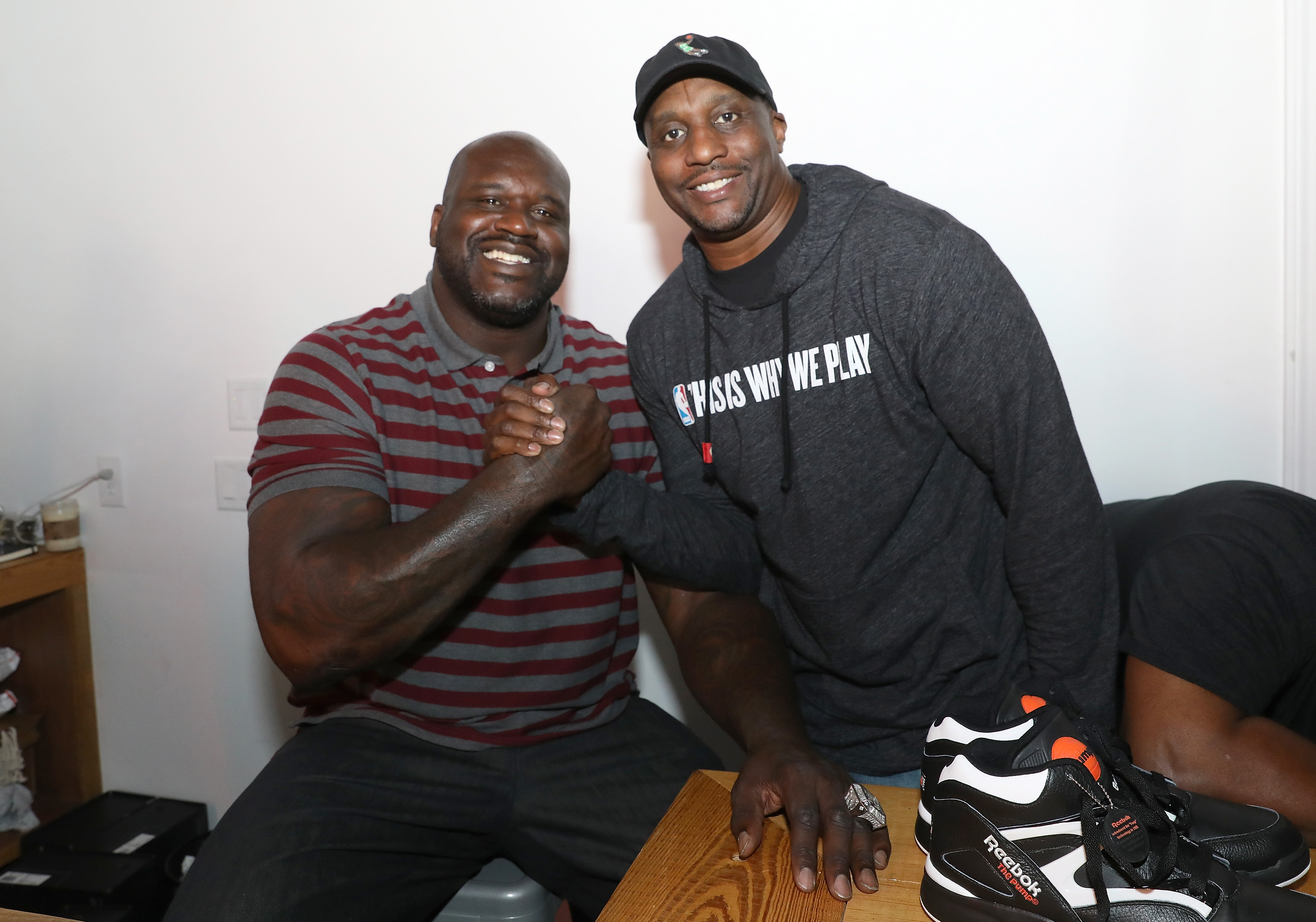 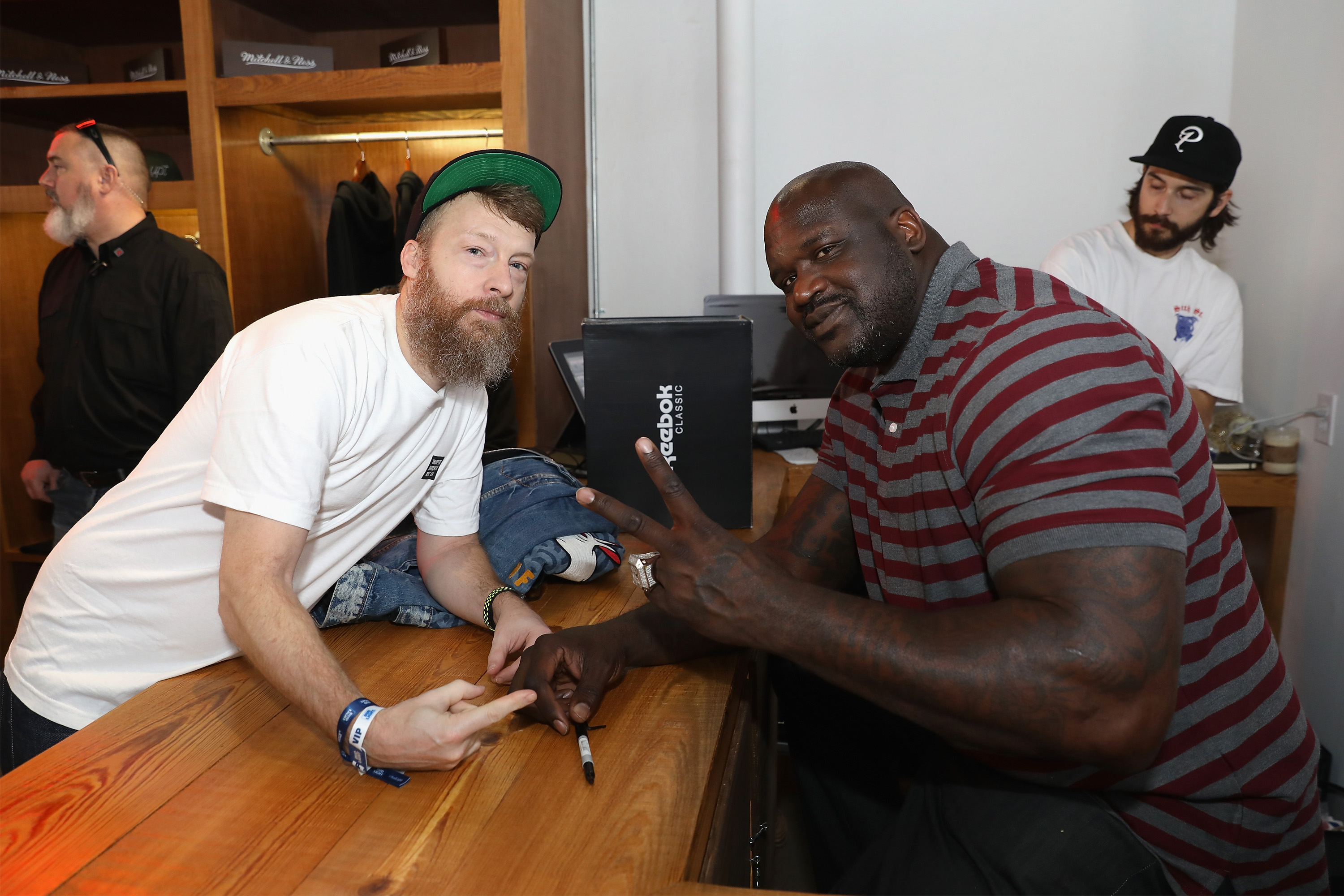 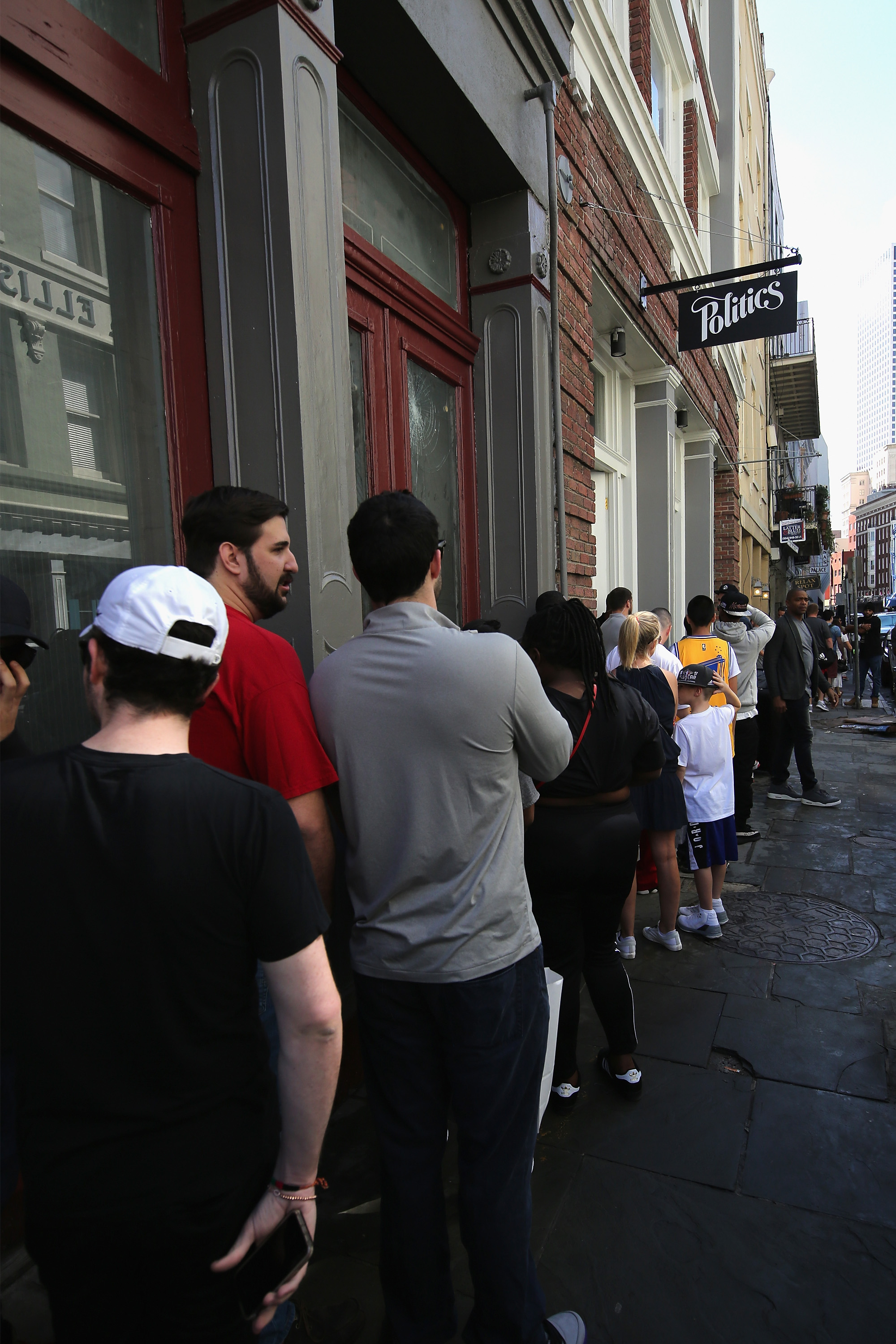 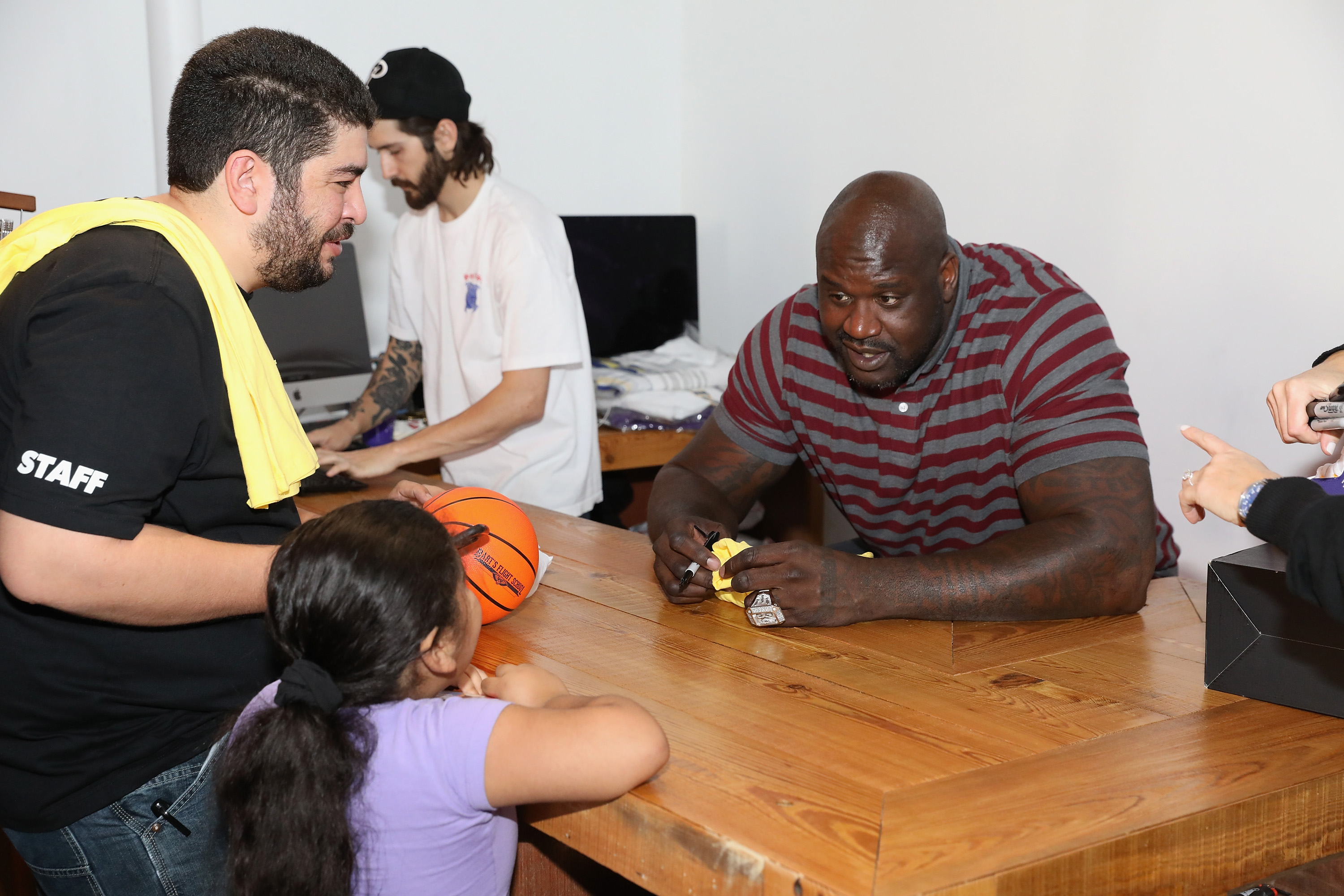 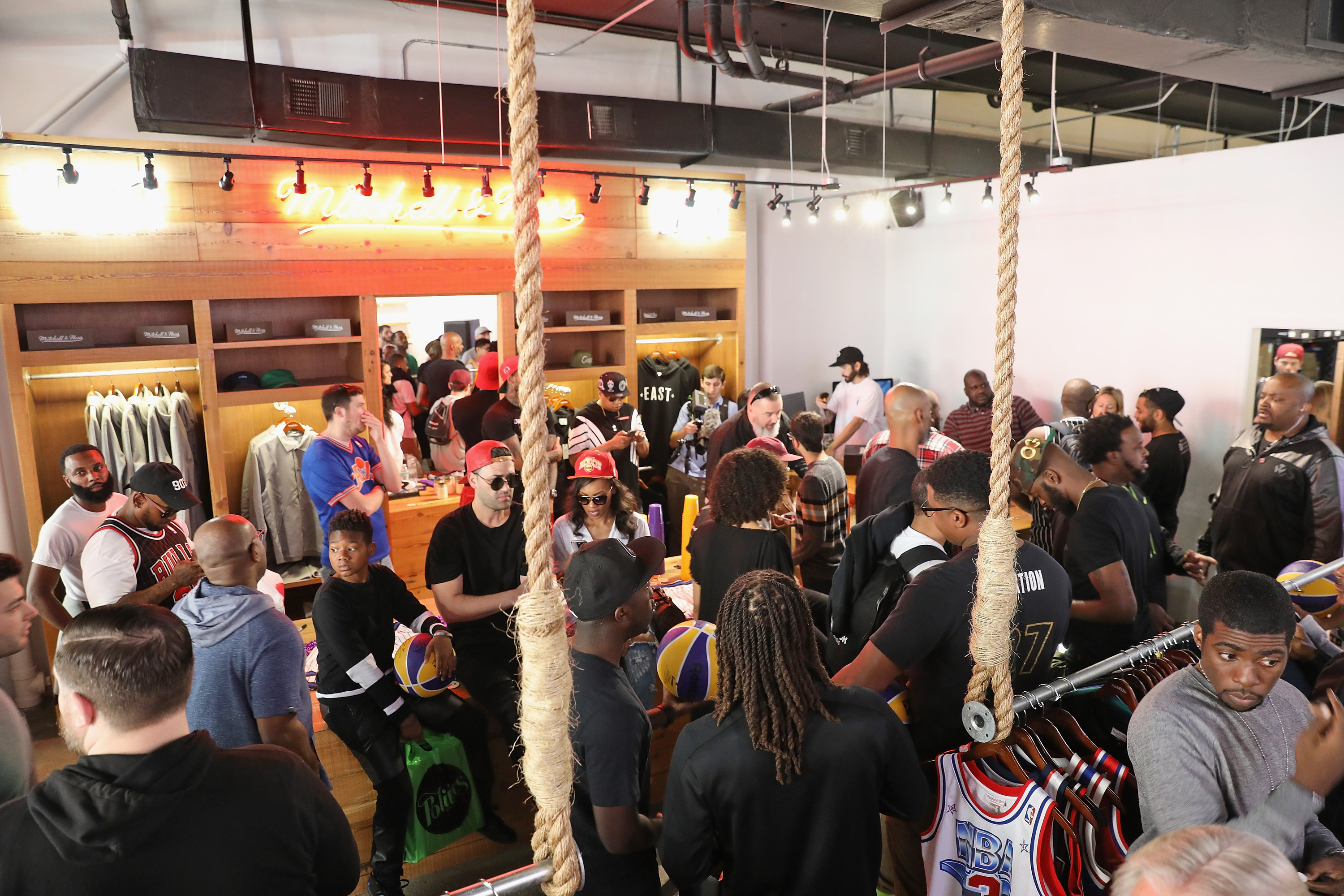 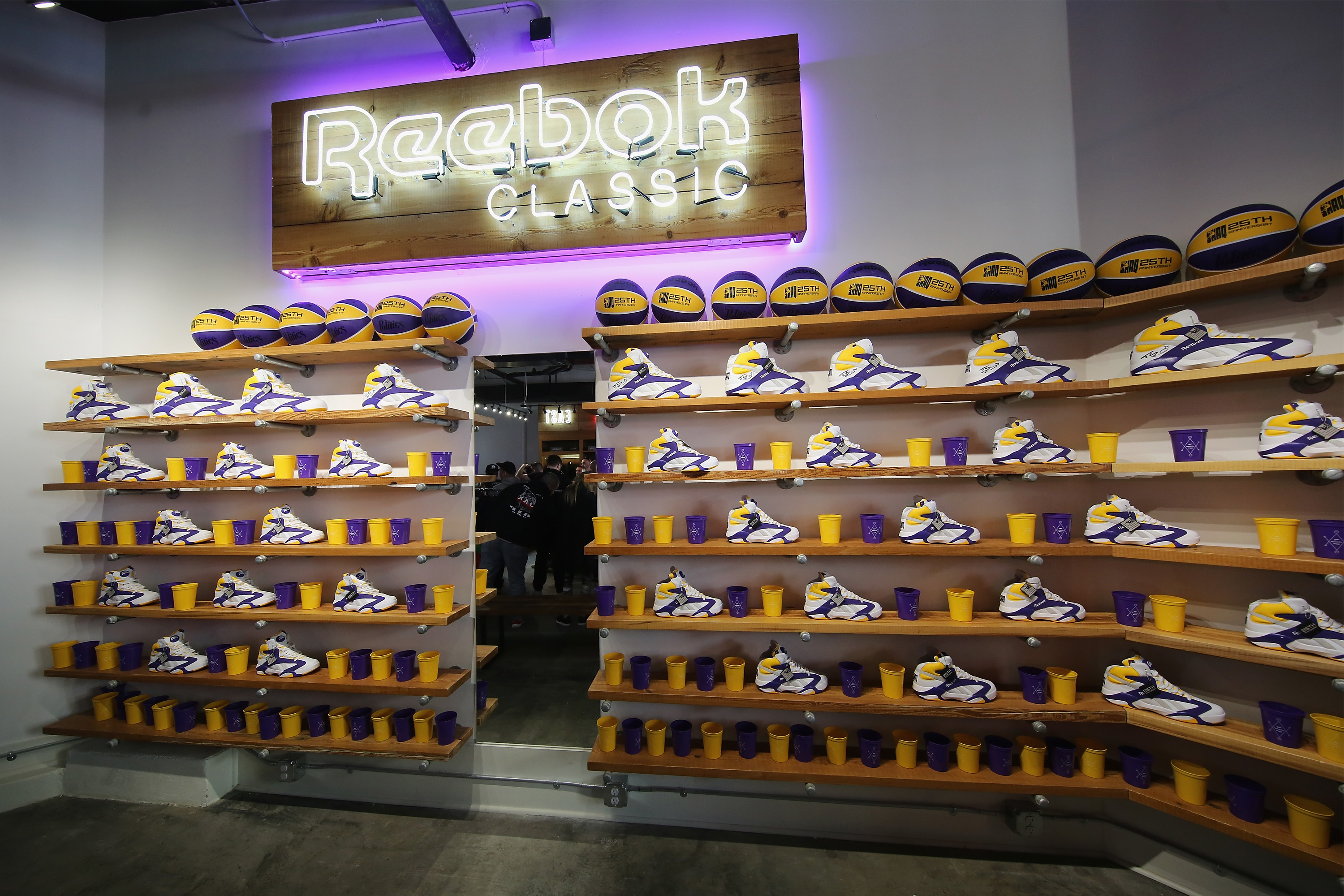 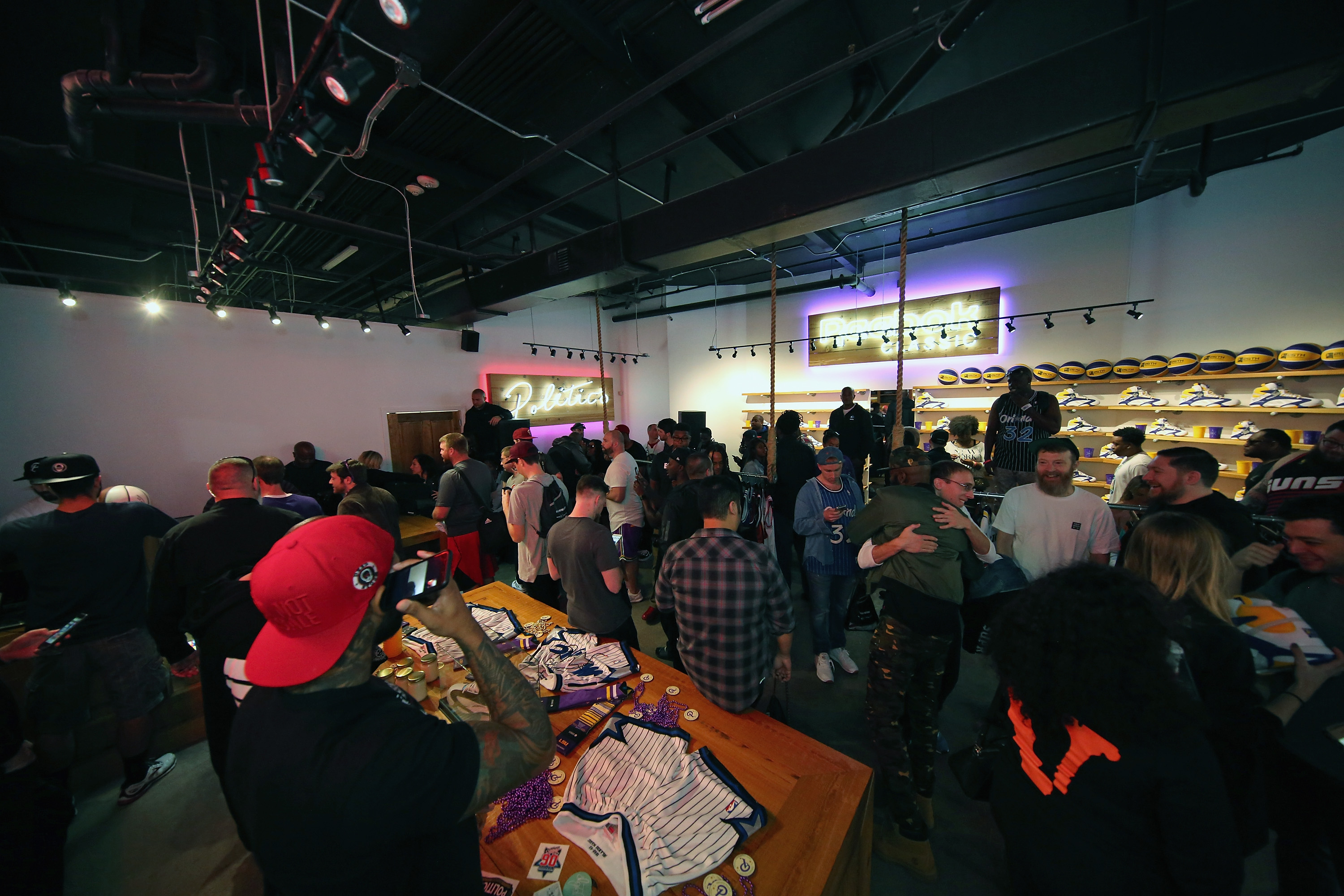 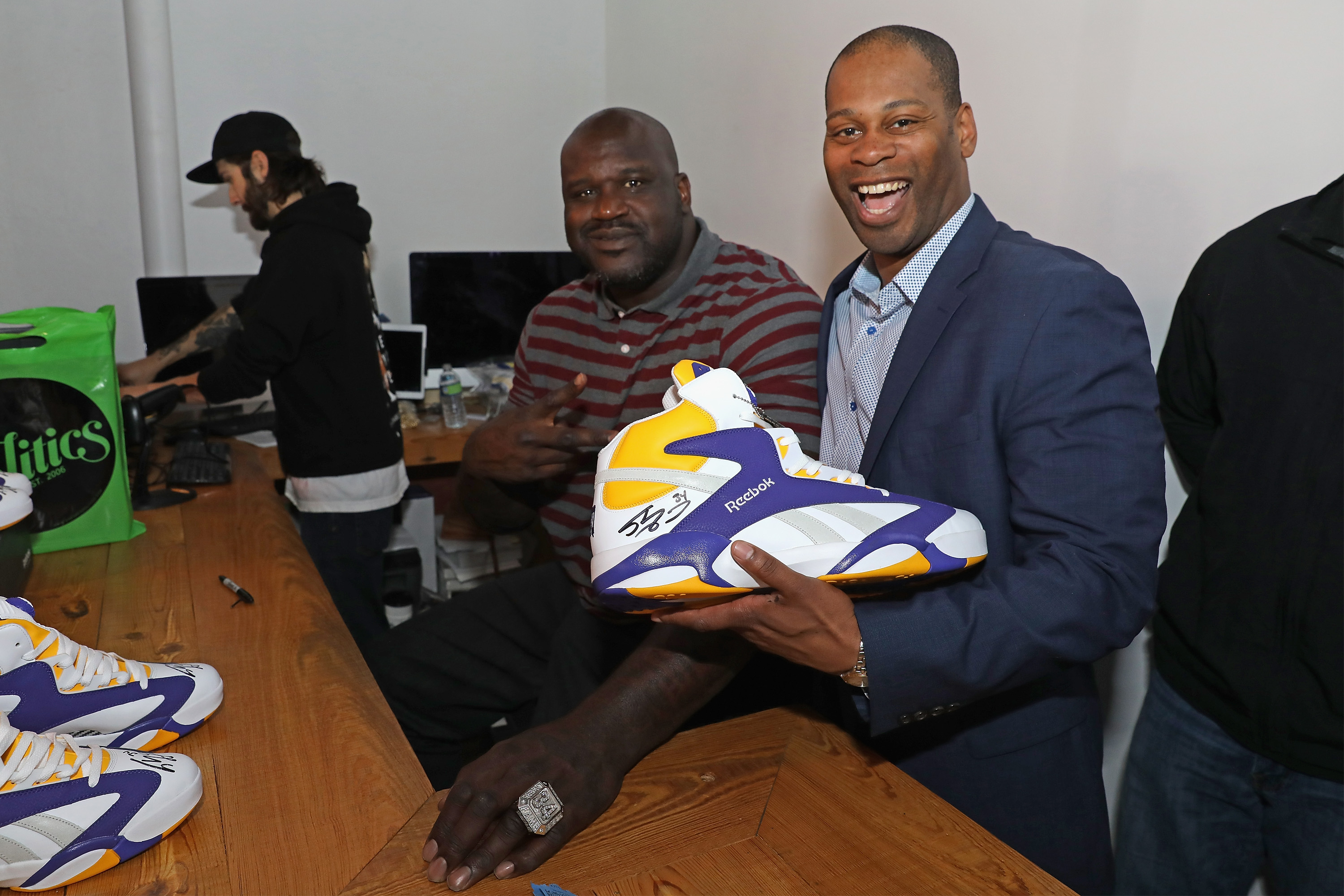 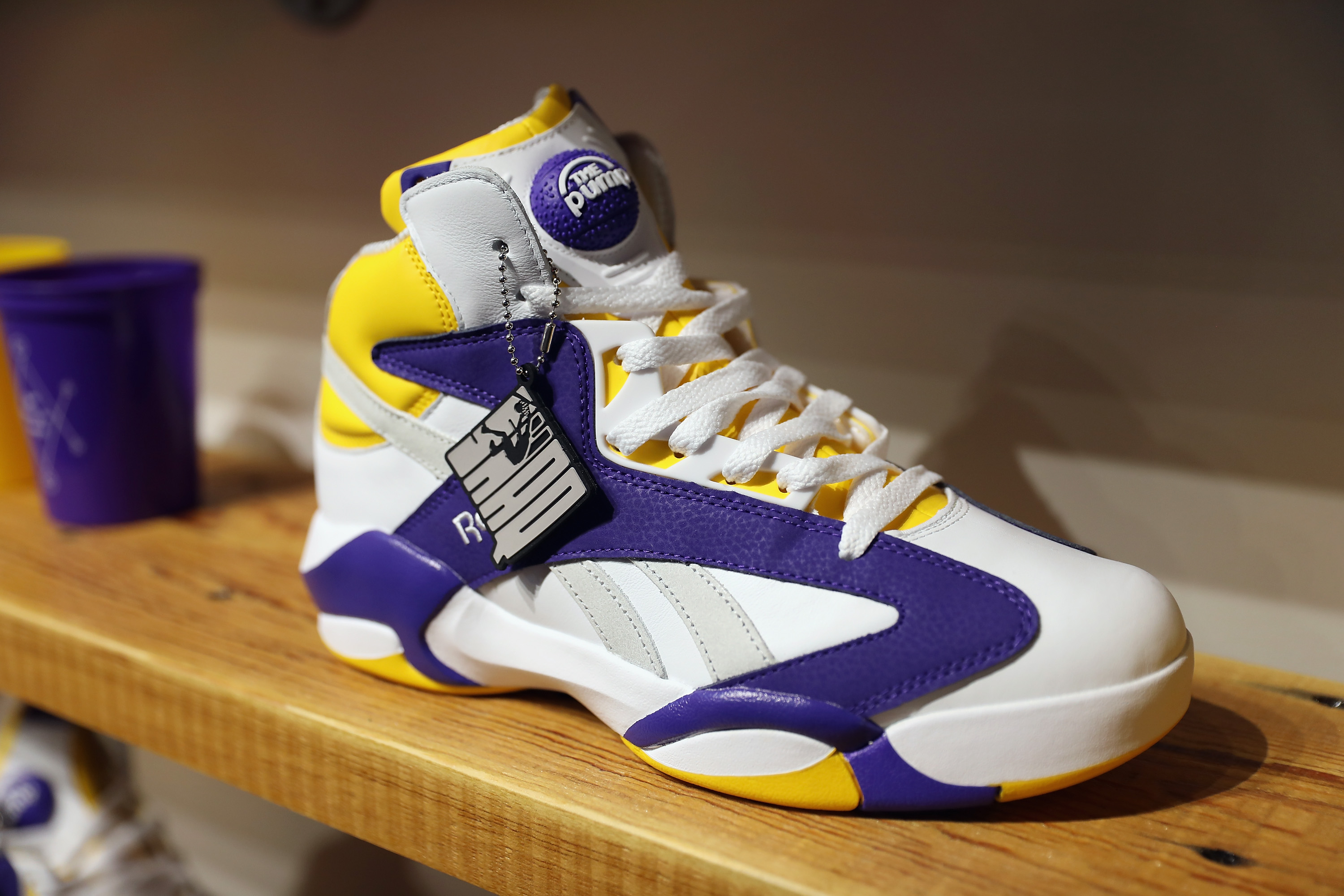 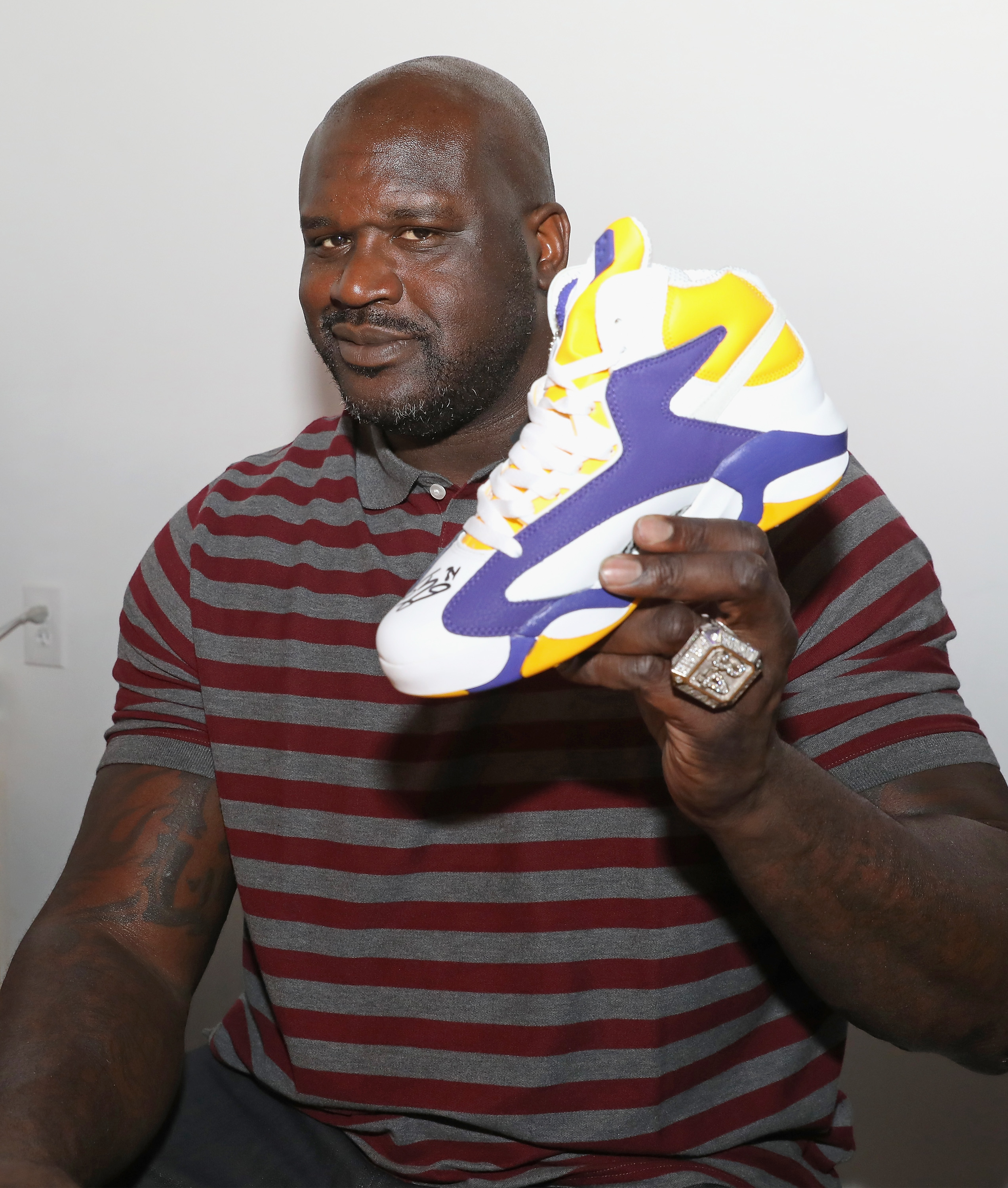 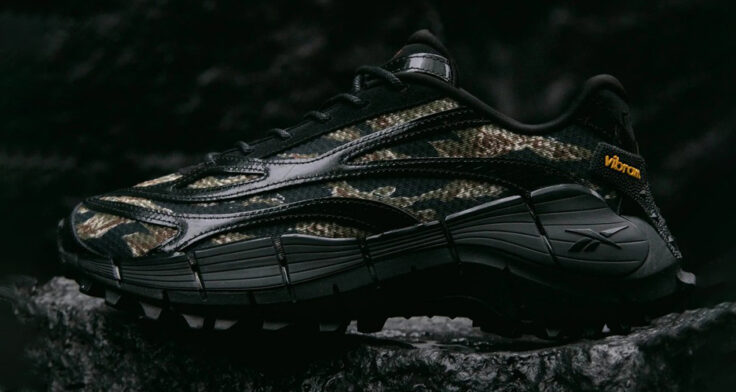 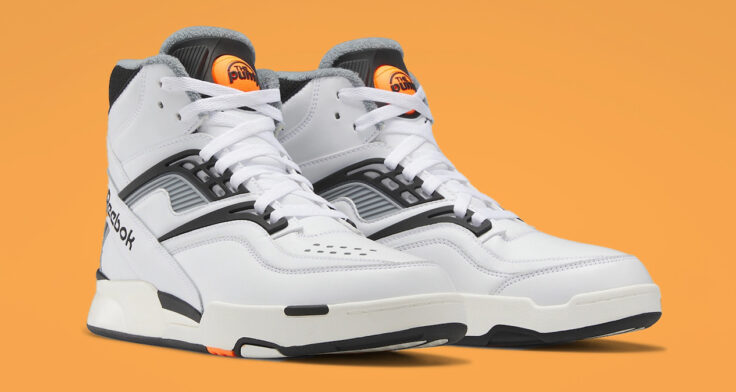