The Nike Blazer Low has started to receive a little more love, slowly integrating itself into the brand’s core summer rotation. Seemingly aware of that, Japanese imprint sacai has taken the Blazer as its next favorite silhouette, with two other collaborative efforts in the pipeline. Recently, Lebron James was seen wearing a new “Light British Tan” iteration.

Differing from the previous collaborative efforts, this sacai project features a mixture of “Light British Tan” and “University Red” accents. The imprint’s signature doubling effect, seen on the tongue, Nike Swoosh, laces, and midsole are on full display. One of the more outspoken colorways, look for this pair to receive massive fanfare among release.

Look for the sacai x Nike Blazer Low “Light British Tan” to release August 10 for $120 through Nike.com. Until then, be sure to take a look at James’ on-feet photos. 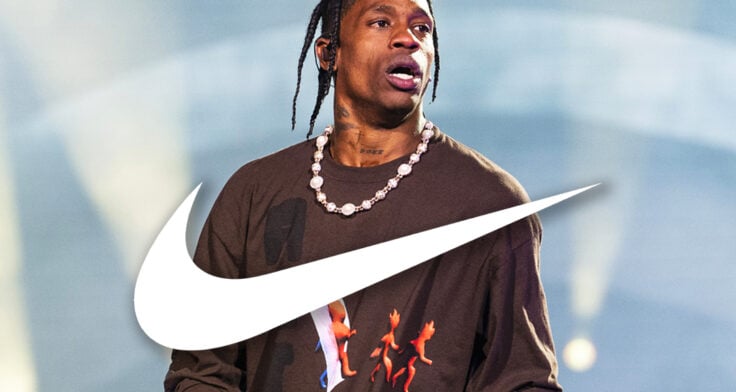 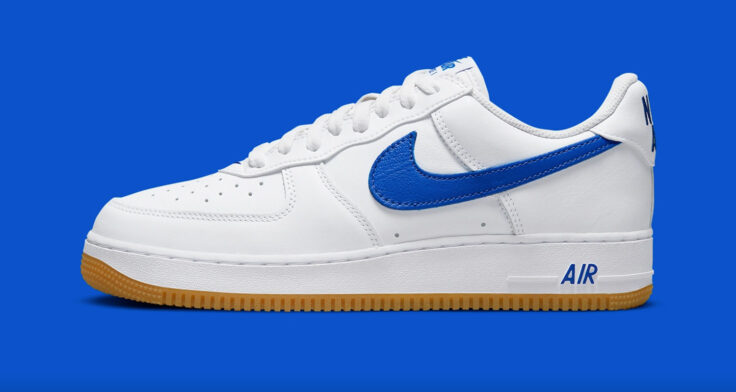 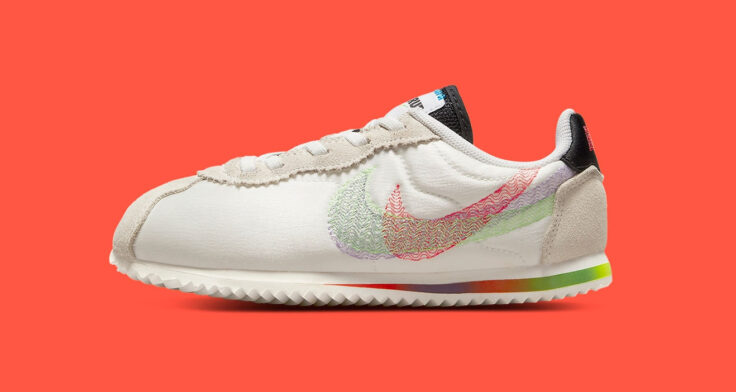