Aliens play a key inspiration for the RTKFT x Nike Air Force 1 “Alien”. Set to drop as part of Clone X’s debut Forging system, which also comprises other apparel and accessory items, this limited RTKFT x Nike Air Force 1 “Alien” features a space green base paired with matching midsoles and tongues. Textured grey overlays help to elevate this offering, along with the purple Swooshes and alien motif embossed into the lateral heel.

Each available set is tied to an avatar’s DNA and can be unlocked by their token traits. Each user can mint two items from their respective NFT’s DNA as well as an item from the GenesisX collection or a corresponding t-shirt for free.

The limited-edition RTKFT x Nike Air Force 1 “Alien” cannot be physically forged during the event, but will likely have its own dedicated Forge release at a later date. The rumored price will be around $600.

All other items will go live on Wednesday, August 31 and will be open for minting for one week. After the mint has concluded, users will have another week to forge their NFTs for physical items. Check out the lookbook. 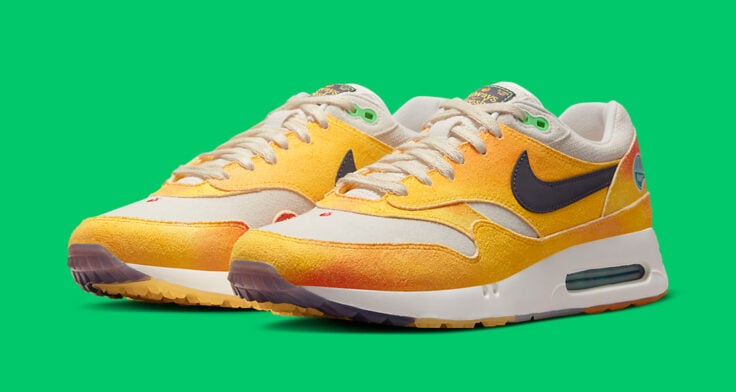