Earlier this week, Ronnie Fieg unveiled both lookbook images and release details for his first Nike footwear collaboration centered around six-time NBA champion, Scottie Pippen, and his signature sneaker collection. Dropping two sets of Air Maestro 2s and Air Pippen 1s, Fieg, as you would imagine, ran through a range of samples before he settled on the retail pairs. He revealed those to Complex yesterday.

Inspired by his roots in Queens, ’90s era aesthetics, and contemporary monotone, Fieg produced a wide assortment of samples that will never release to the public. However, we wouldn’t be surprised to see many of these pairs on his family and friends. 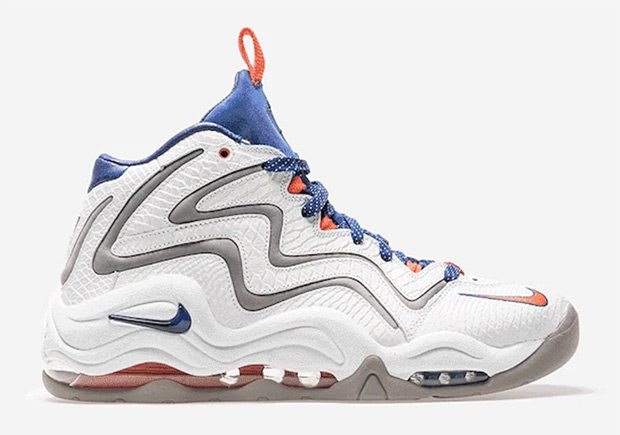 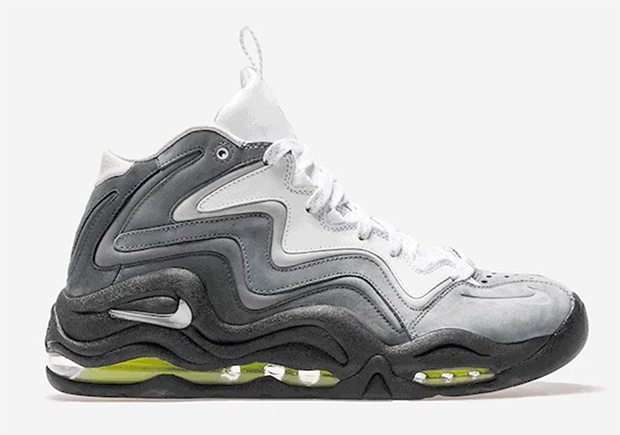 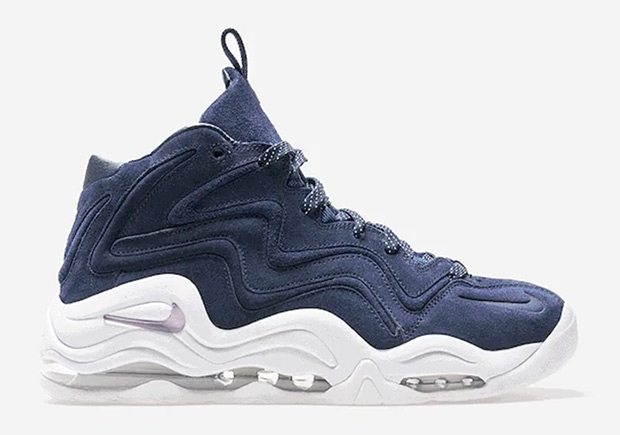 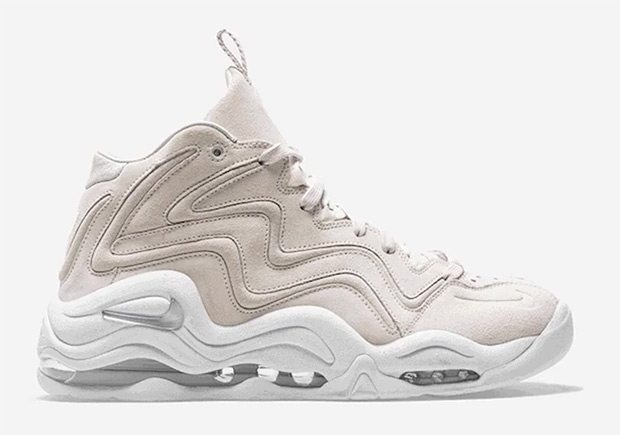 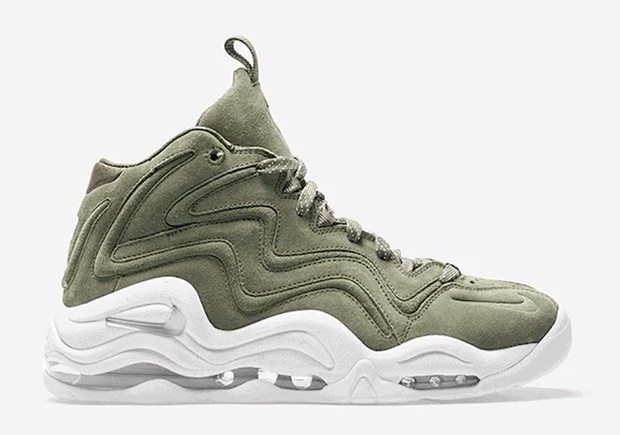 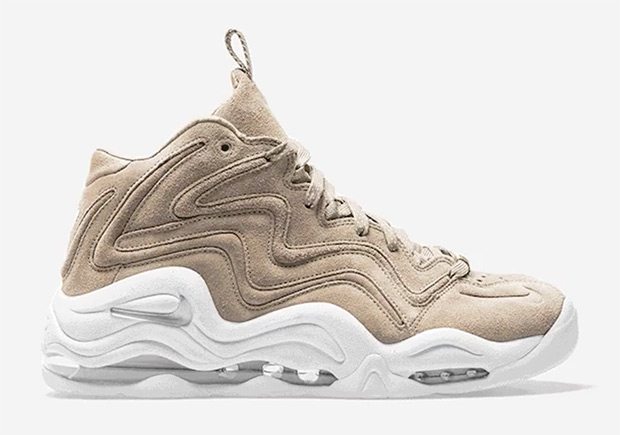 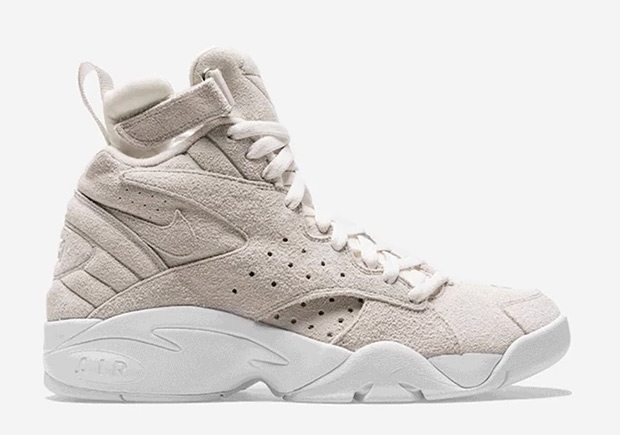 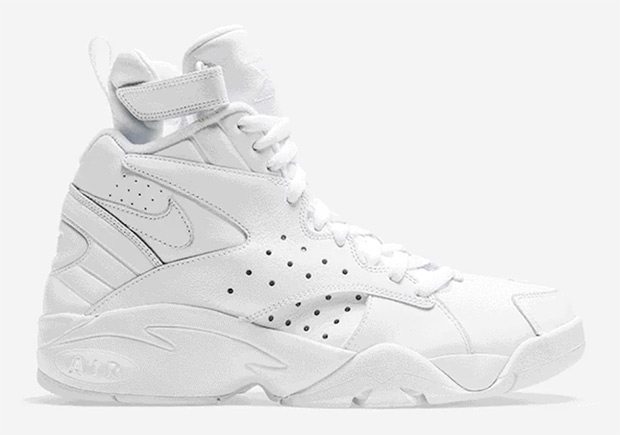 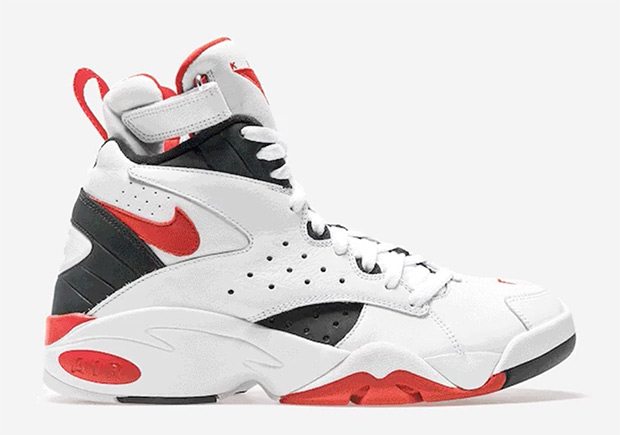 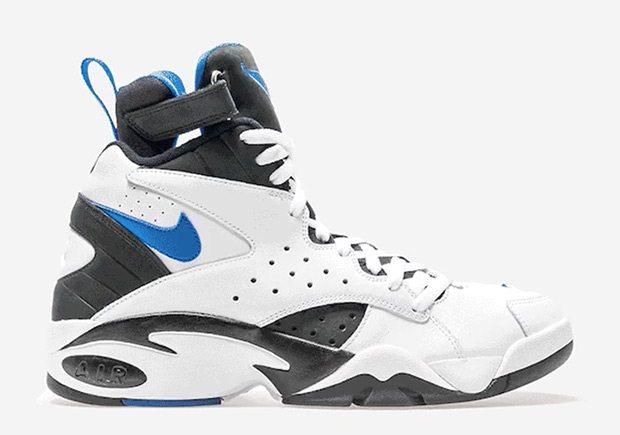 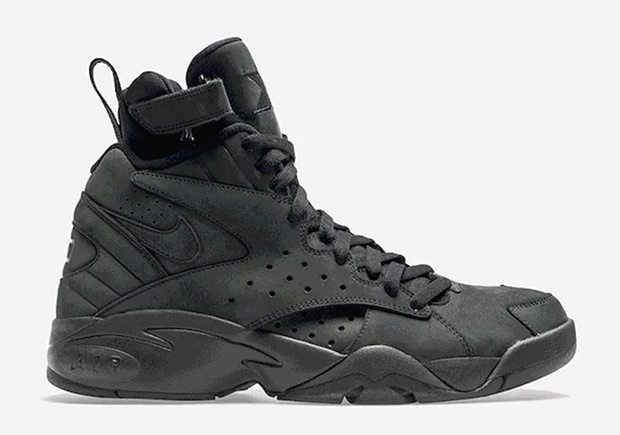 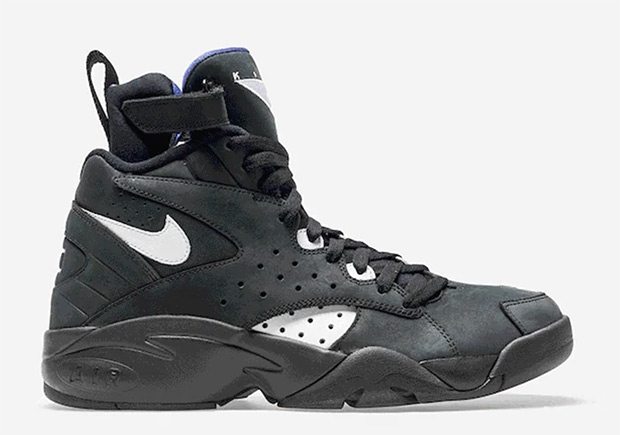