Back on 2001, Allen Iverson led an extremely middling Philadelphia 76ers team to the NBA Finals. Iverson was also the league’s MVP that year, and would face a Western Conference power in the Los Angeles Lakers for that ever elusive Larry O’Brien trophy.

AI, unfortunately, didn’t win the Finals that season as Kobe Bryant and Shaquille O’Neal were an immovable Goliath. Yet Iverson had his triumphant moments, the biggest of which came in Game 1 when he hit a clutch step back shot, after which he stepped over former Los Angeles Laker guard and current Cleveland Cavaliers head coach, Tyronn Lue.

In honor of this heroic moment now 16 years ago, Reebok is set to release a limited edition Answer IV “Playoff Pack” featuring the White/Black colorway of the shoe Iverson wore during that Game 1 victory. The pack will be limited to just 500 pairs and comes with a special edition sweatband and packing that includes a silhouette of the famed “step over” moment.

Stay tuned for more release details on the upcoming Reebok Answer IV “Playoff Pack” in the very near future. 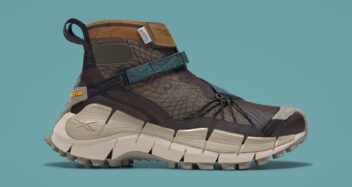 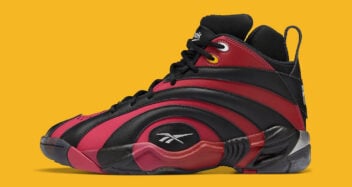 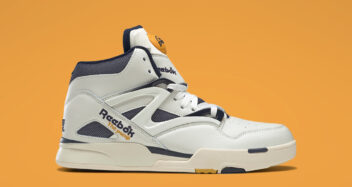 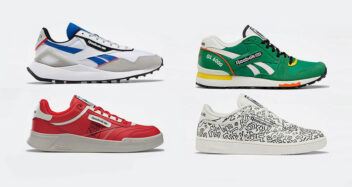