Your prayers have been answered, no pun intended. The Reebok Question Low “Oatmeal” has been spotted in sample, retro form.

For those born in the ’80s, this 1999 release came at a time when Iverson’s rookie of the year model was living far beyond its first season origins as a staple in the city, suburbs and everywhere sneakers were worn. 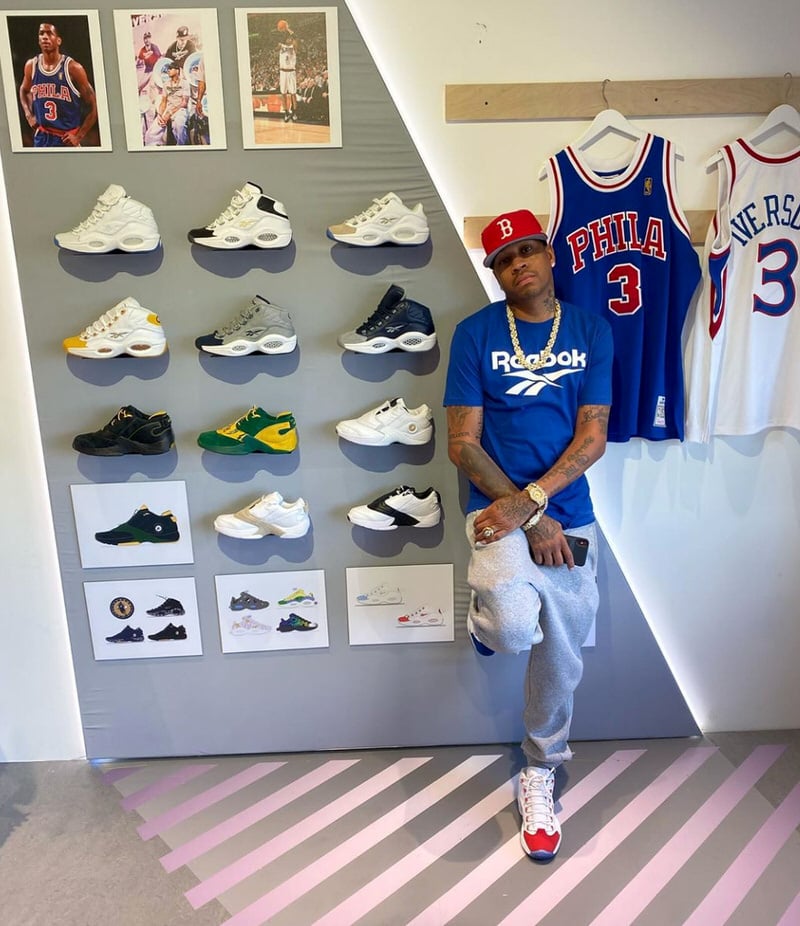 Seen with Allen Iverson himself, the Reebok Question Low Oatmeal sample sits aside many other models assuringly set to release in the near future.

The shoe appears to be returning in all its OG glory, sporting a white tumbled leather upper with the tan tone of suede hitting the toe box and branding, backed by an icy blue sole. 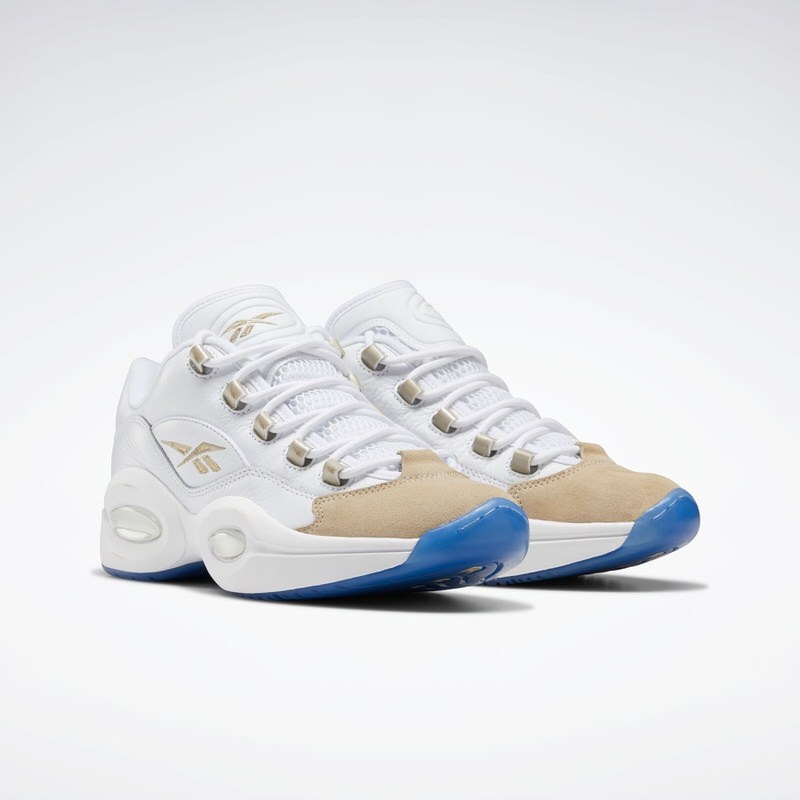 When will these officially release? Soon we would hope. Thanks to US11, shots of the retro have been revealed.

Stay posted to Nice Kicks and peep the 2020 Oatmeals below. 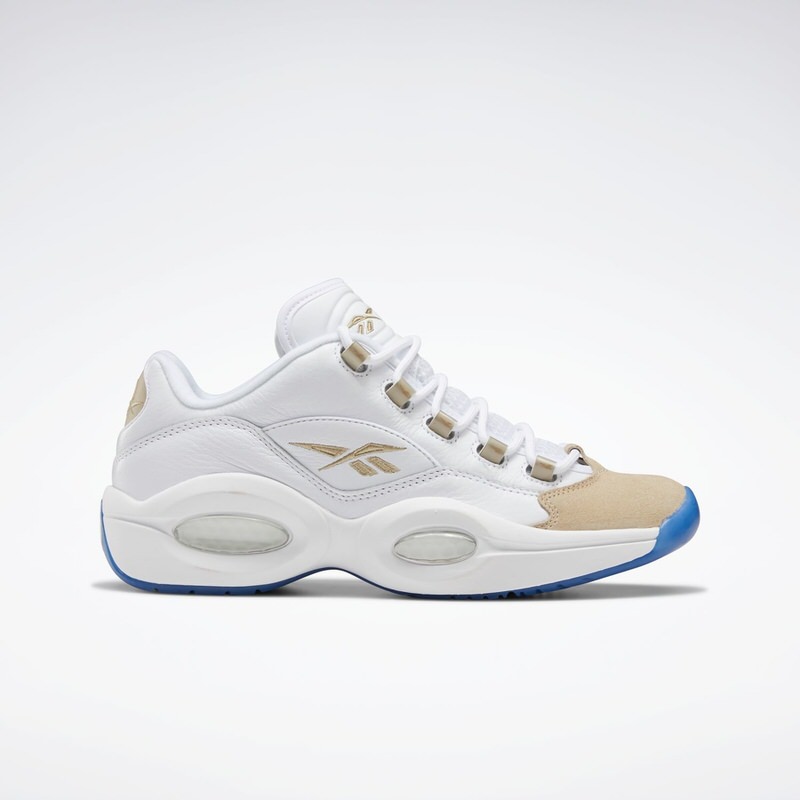 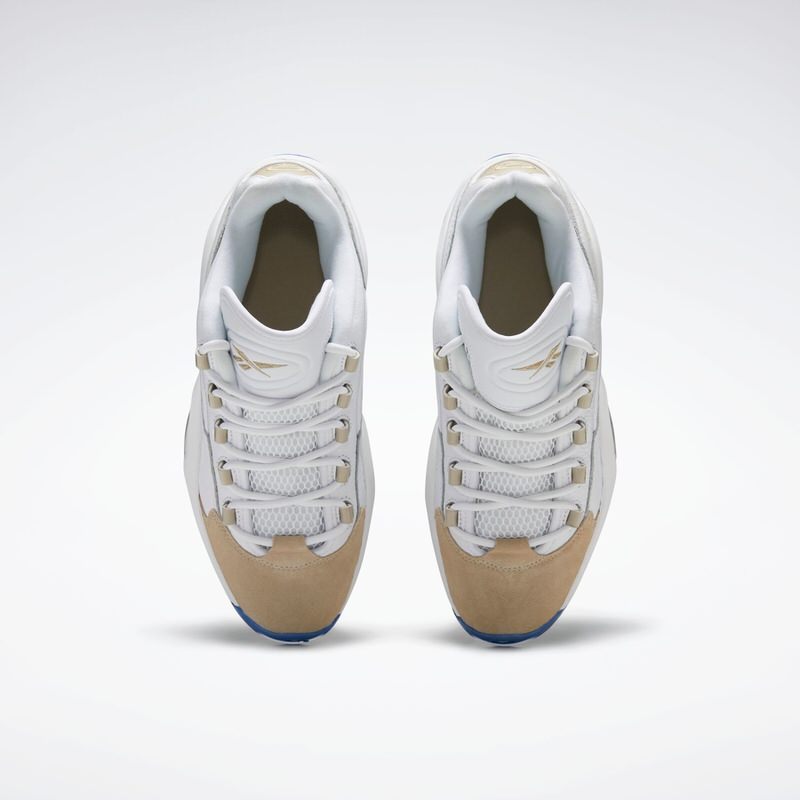 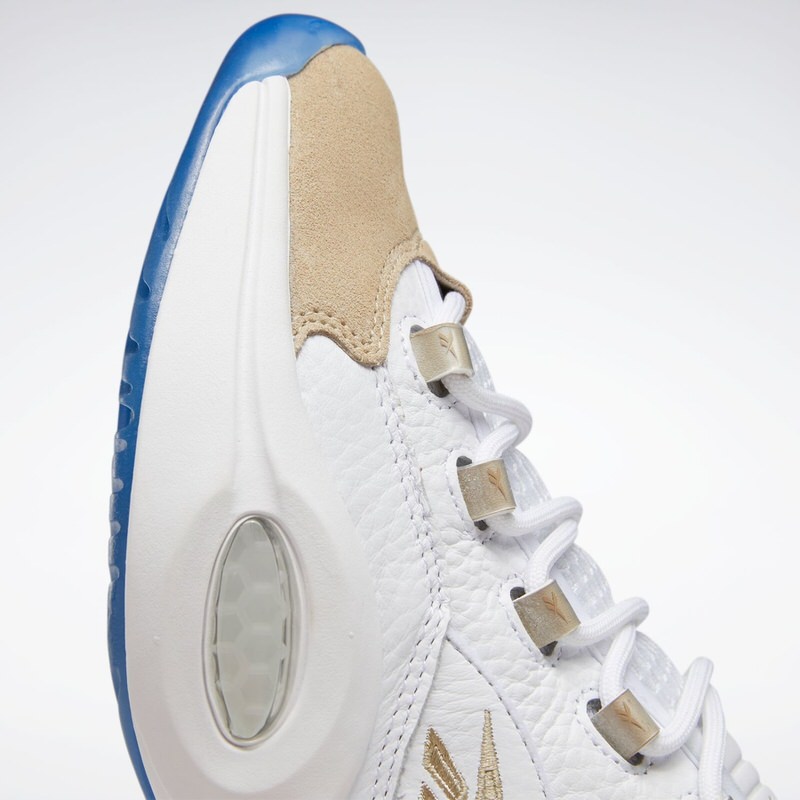 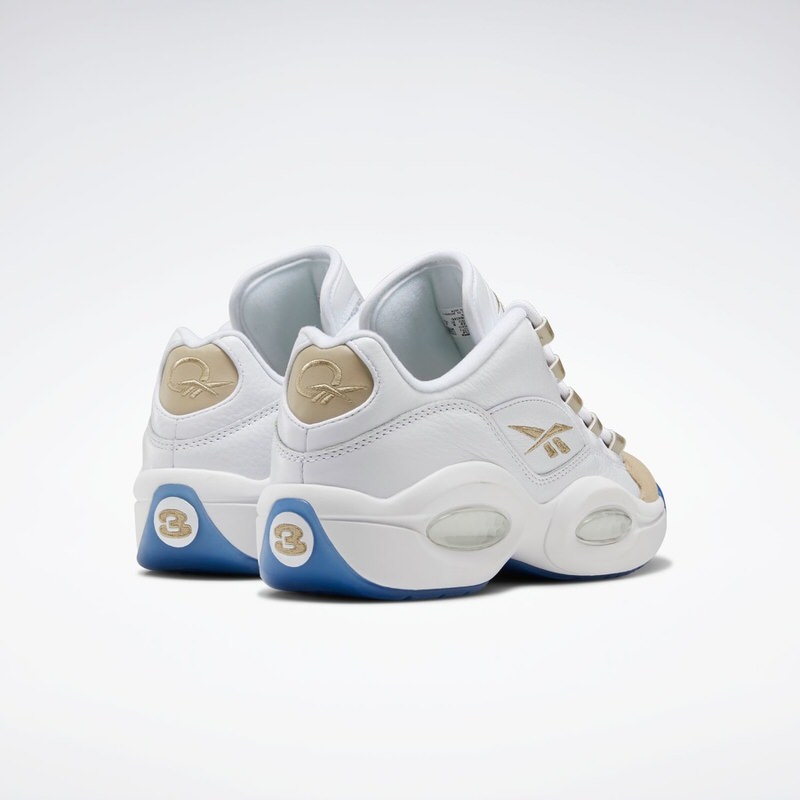 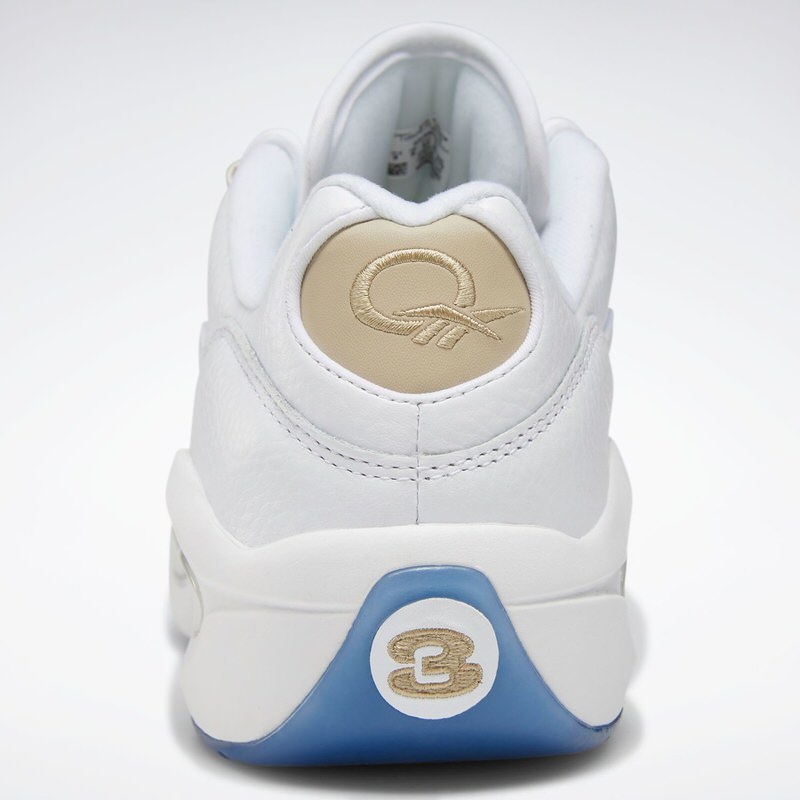 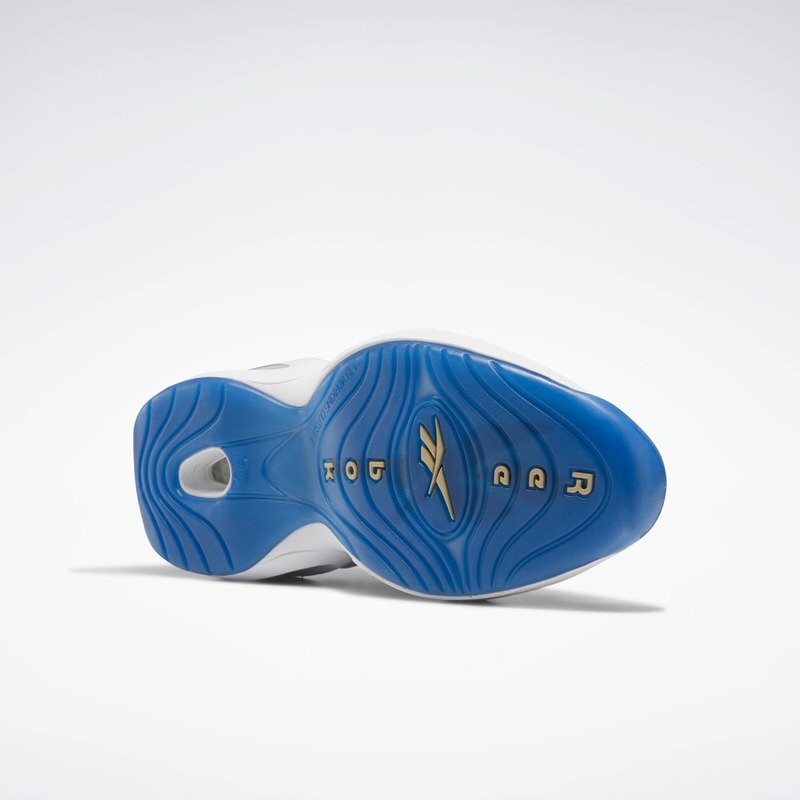 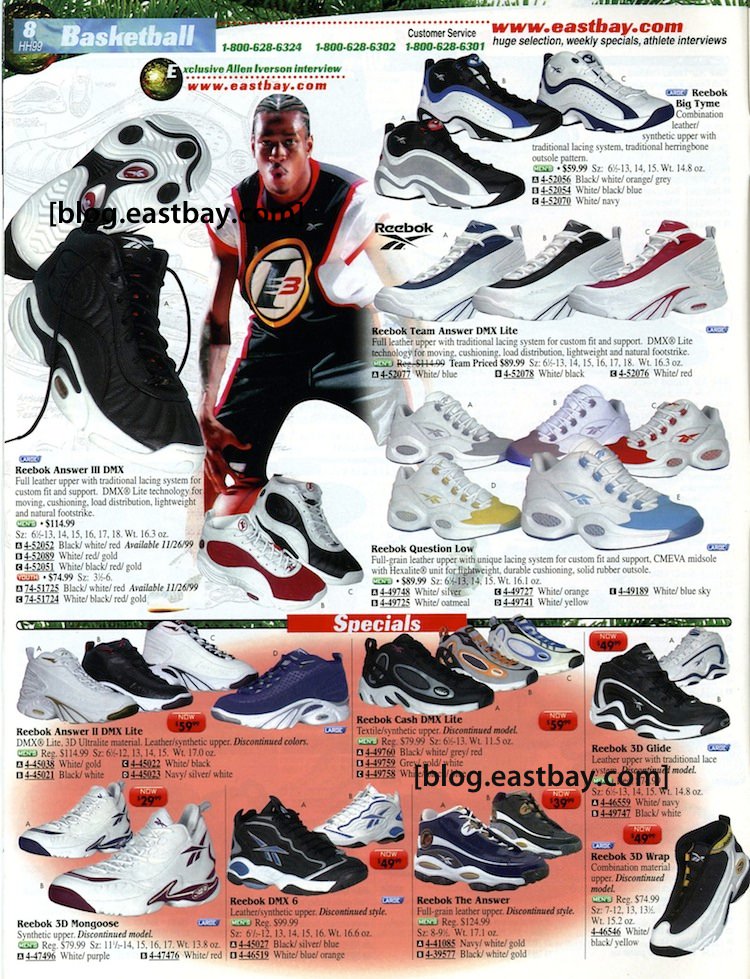 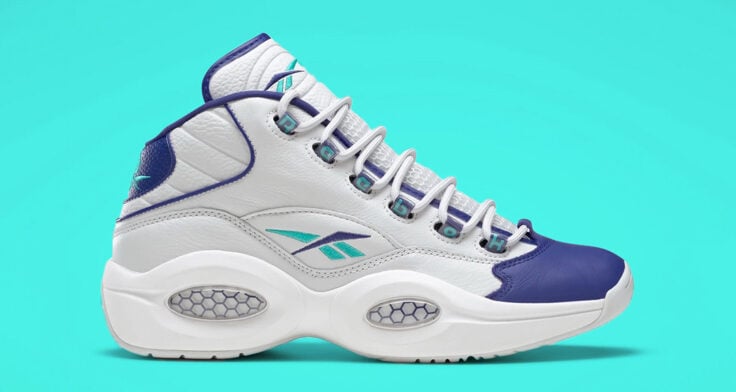 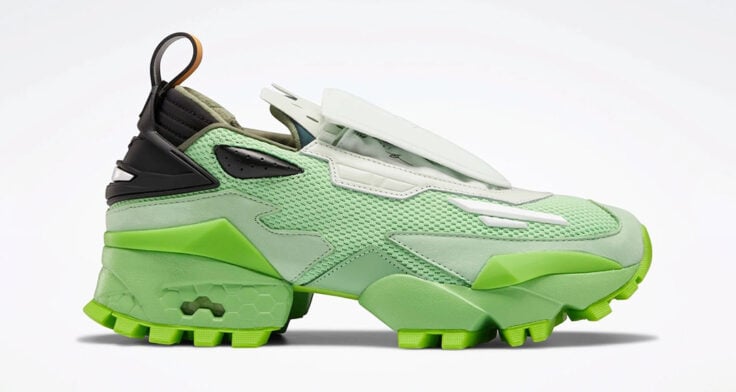 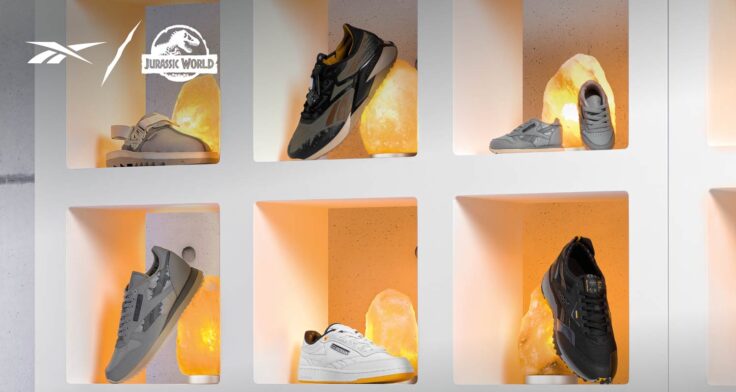 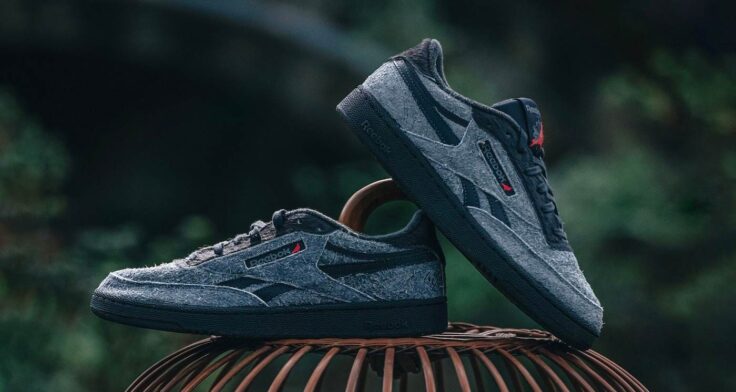