Years before Coach Cal was commander and chief at Kentucky, the boys in blue were still cutting down the nets. While the Wildcats showcased no shortage of stars during the late 80s and early 90s, Shawn Kemp almost took his acrobatic act to Rupp Arena. Such a story inspires the Reebok Kamikaze II “Letter of Intent”. Crafted after Kemp’s would-be college career, this colorway packs the blue and white the Wildcats are known for. Look for the Reebok Kamikaze II to release next week at shopnicekicks.com. Until then, sport this sneaker in desktop, tablet or mobile form with today’s Weekly Wallpaper. 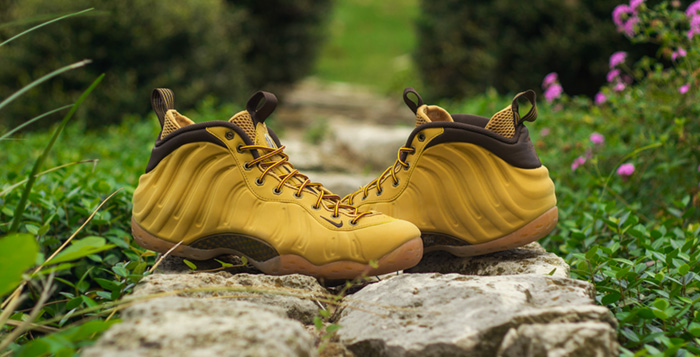 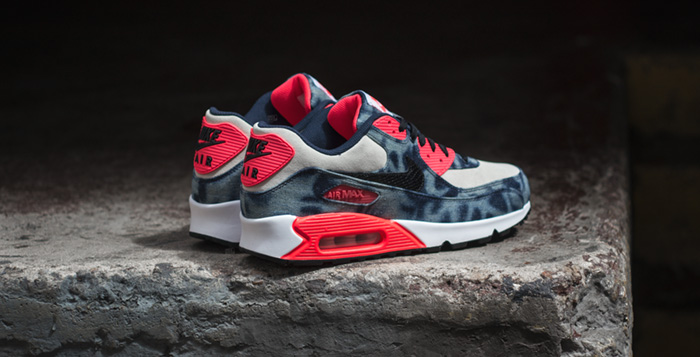 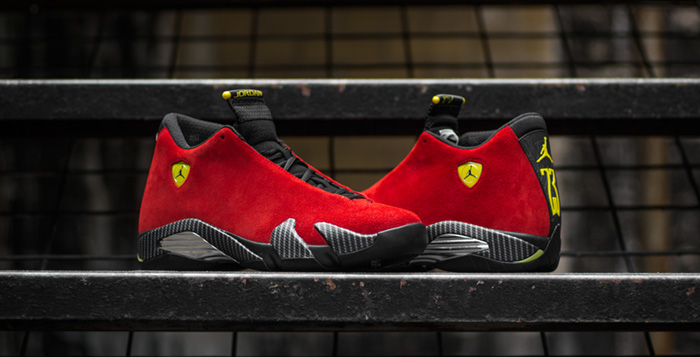 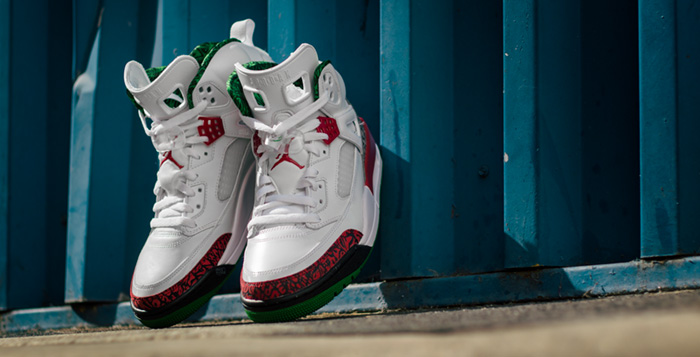