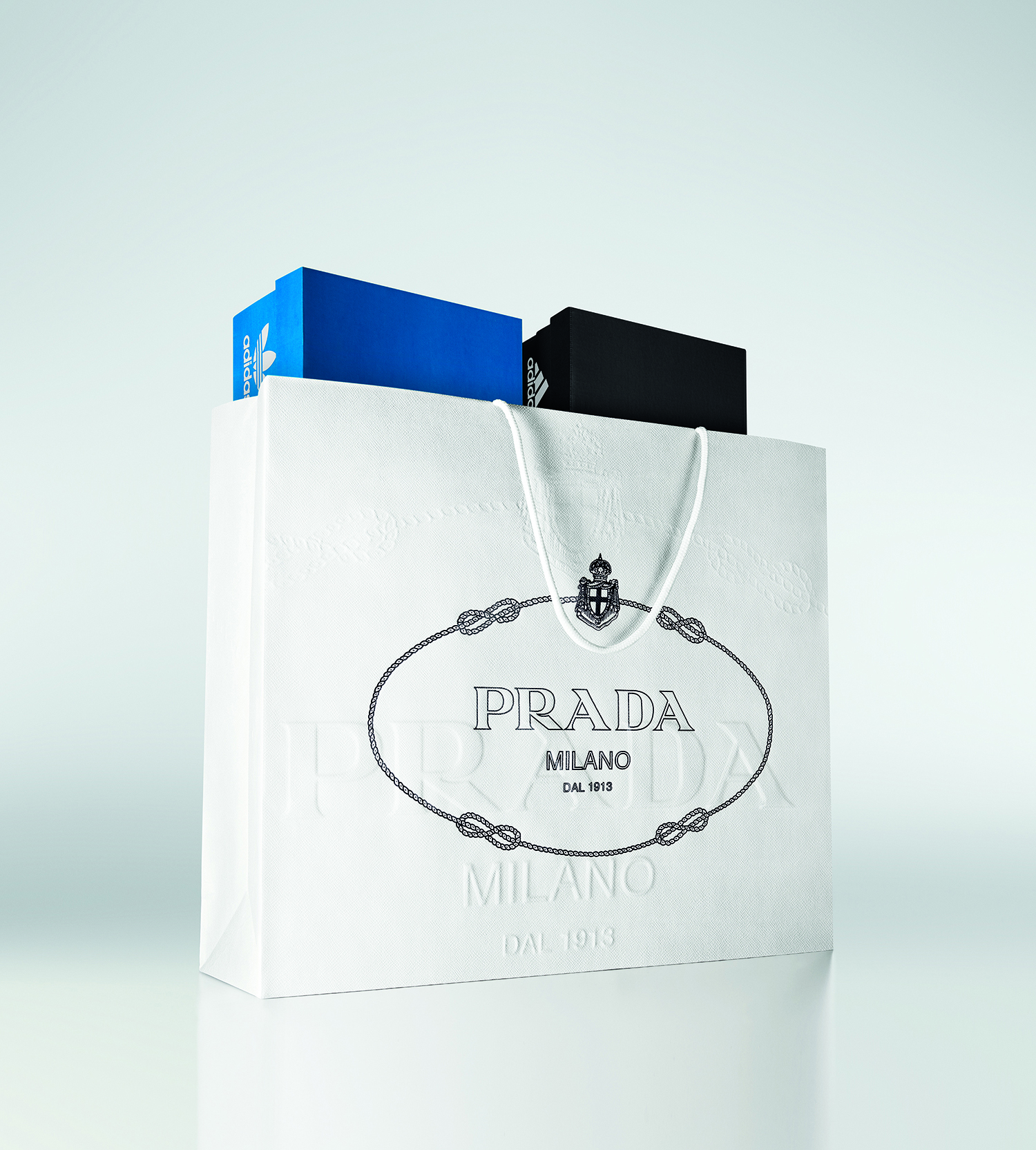 The announcement confirms a story in sailing, with two limited-edition Prada for adidas styles to release for both men and women worldwide this December.

The shoes are said to be made entirely by Prada and done so in Italy.

While the Brand with Three Stripes is no stranger to high fashion collabs – see Jeremy Scott, Rick Owens, Raf Simons and more – this is pretty major. For one, Prada is HUGE, gaining recent steeze in the streetwear sector of high fashion for dressing A$AP Rocky on his Injured Generation tour. For second, Prada has proved capable on their own in footwear as of late with the Cloudbust penetrating sneaker culture and turning heads.

While a specific drop and price are undisclosed by the brand at the moment, it’s said the two pairs of sneakers are slated to arrive running $350 each based on early leaks. For reference, that’s much more than your average Adidas but also half the price of a pair of Cloudbusts.

Keep it locked to Nice Kicks for more info.

Palace Prepares a Trio of adidas Puig Sambas for Spring 2023