Pensole Academy founder D’Wayne Edwards has already made an positive impact in the communities he is involved in, with a strong focus on empowering the youth. In continuation of his social impact journey, Edwards has turned his attention towards higher education.

The Lewis College of Business — a Detroit-based HBCU founded by the late Violet T. Lewis, closed in 2013. Edwards, the majority shareholder of the former institution, is reviving the college with a new found emphasis on design and creative thought.

The school, now titled the Pensole Lewis College of Business & Design (PLC), has proposed legislation to make it the lone HBCU in Michigan. Additionally, PLC will be the first reopened HCBU in the country.

“I am not a politician. I am not even interested in politics, and this is really my first time meeting politicians, and they’ve been phenomenal,” Edwards said. “They all knew about the school and were sad that it closed, and now they’re excited that someone wants to take it on and reopen it because of how much it meant to the city of Detroit. GM and Ford and Michigan Bell, all of their first Black office employees came from this college. To be able to reopen a college that had so much significance to the city and paved the way for diversity within its largest industries, that’s part of history that should have never went away.”

PLC is expected to open starting March 2022, with enrollment beginning on December 2022. Until its move into metro Detroit, the reopened college will be located in the College for Creative Studies’ A. Alfred Taubman Center for Design Education. Read more from Pensole Academy here. 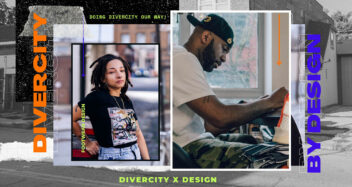 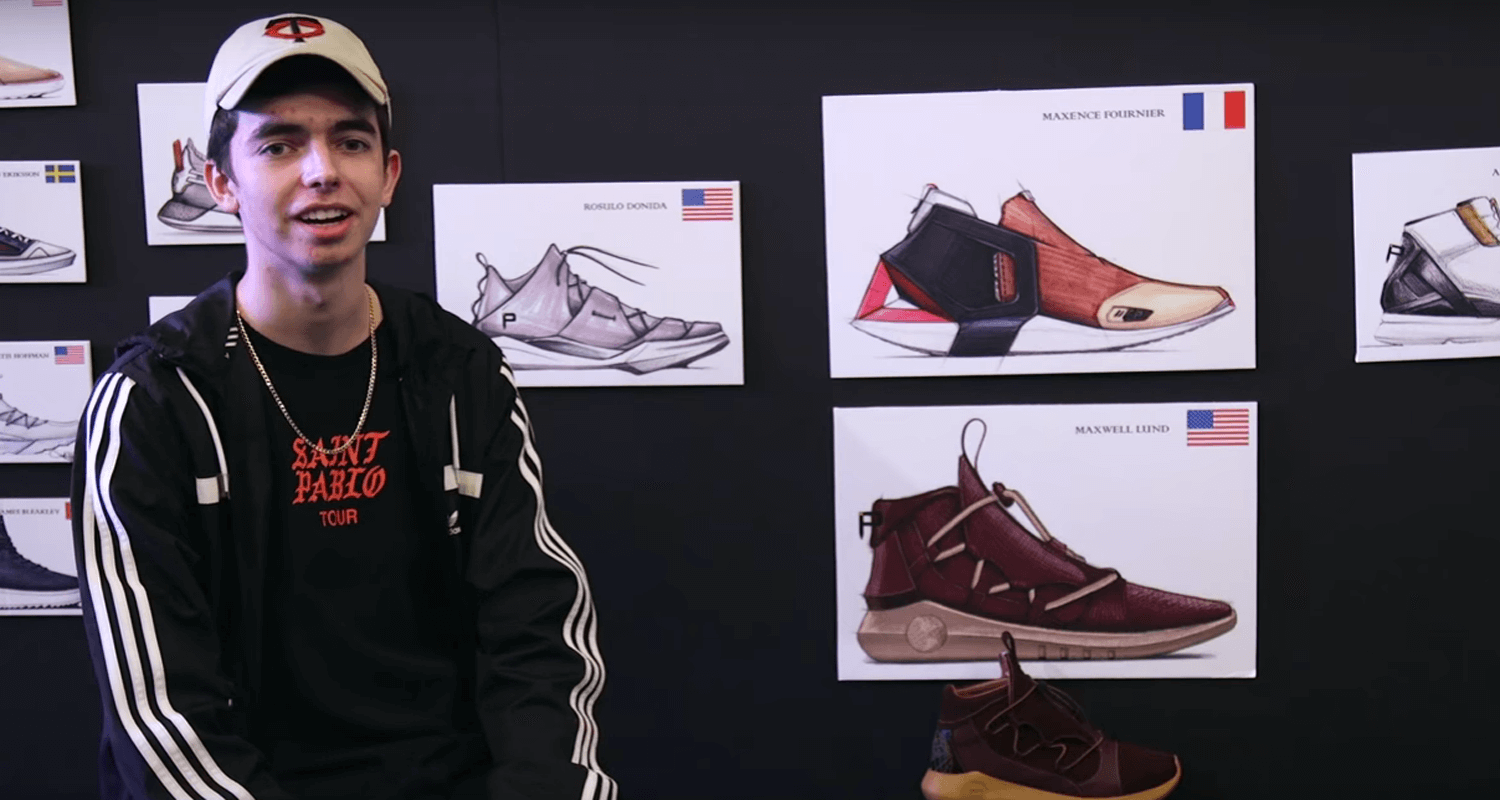 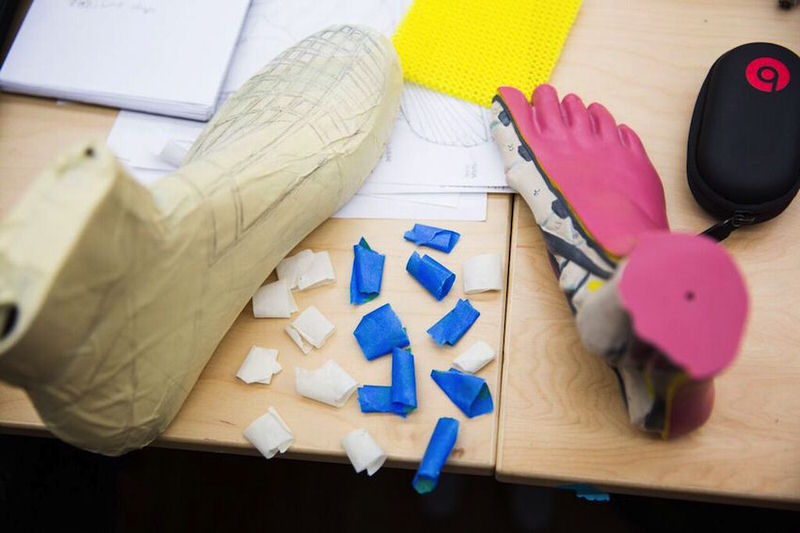 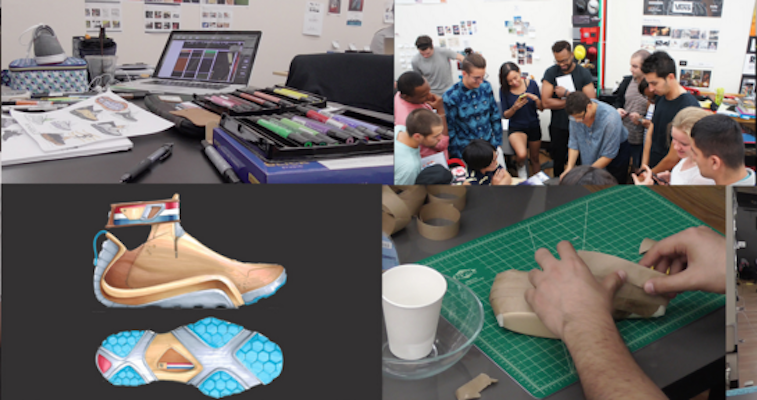