Much of what time-tested sneakerheads expect when they hear the words Nike and Patta joined together are Air Maxes. Given repeat history, they’d be correct in that thought.

But this summer the duo threw much of the culture for a loop when word quickly spread that it wasn’t Nike but Jordan Brand who they’d partner with for the latest collaborative release.

Championing the Air Jordan 7 in their first-ever partnering release with Jordan Brand, the Amsterdam-based brand worked with off-center brown and cream shades over mixed material construction. Their branding appears at the shoe’s midsole in red, matching the famed Jumpman and tongue logo.

This Patta x Air Jordan 7 released exclusively in Amsterdam months ago with a global release taking place shortly after.

Moreover, an “Icicle” colorway that surfaced around the same time could finally be releasing.

A recent Tweet from Pata suggests that the “Icicle” iteration will drop on October 18th. For on-foot shots of the brown pair that dropped back in June, click here.

For official images of the “Icicle” pair, peep shots posted by @J23app below. 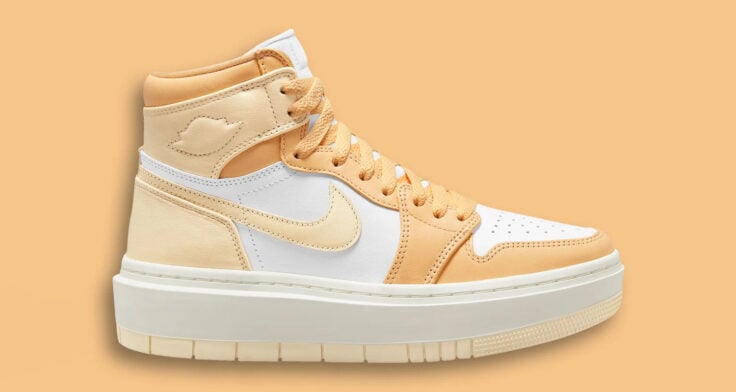 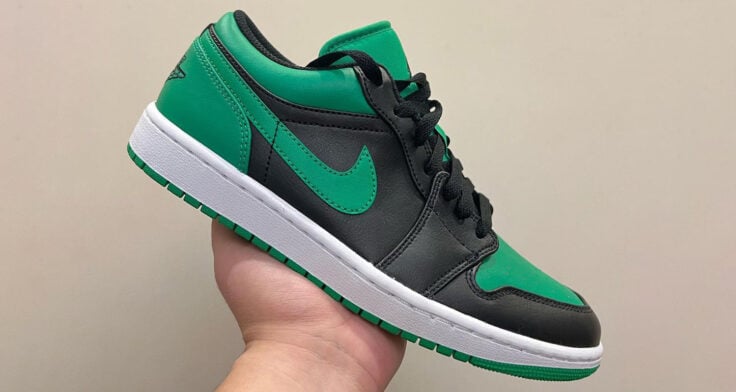