Virgil Abloh and his Jordan collabs have another hit.

Ahead of All-Star Weekend in Chicago, the Windy City native recreated a classic which led to the OFF-WHITE x Air Jordan 5  as an ode to Jordan and the impact he had on the city. The collaboration led to being one of the best of the year so far as Abloh set the bar high in February.

This year will see another OFF-WHITE x Jordan drop with the coming OFF-WHITE x Air Jordan 4 “Sail” that released on July 25.

To finish the year, Virgil and Jordan have another project coming via the OFF-WHITE x Air Jordan 5 is on the way that is coming in the holiday season. Following the same design as the first one, the shoe will arrive in a cream and fire red creation this time around. A yellowed outsole also accompanies the shoe as the shoe features an aged aesthetic.

After a series of delays, the OFF-WHITE x Air Jordan 5 “Sail” is now releasing on October 29 with the apparel that includes a hoodie, sweatpants, and a t-shirt. Keep it locked here at Nice Kicks for all of your sneaker release dates. 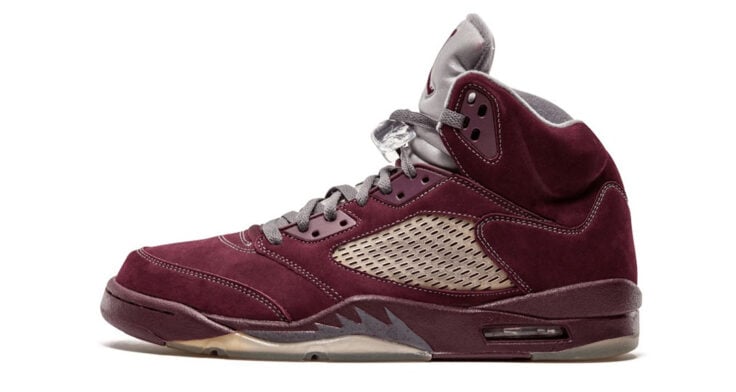 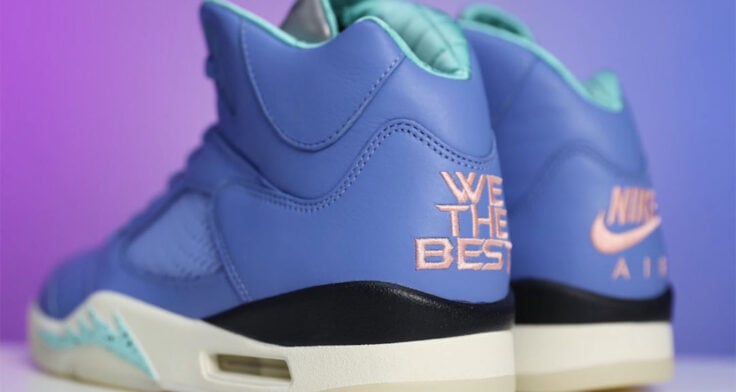 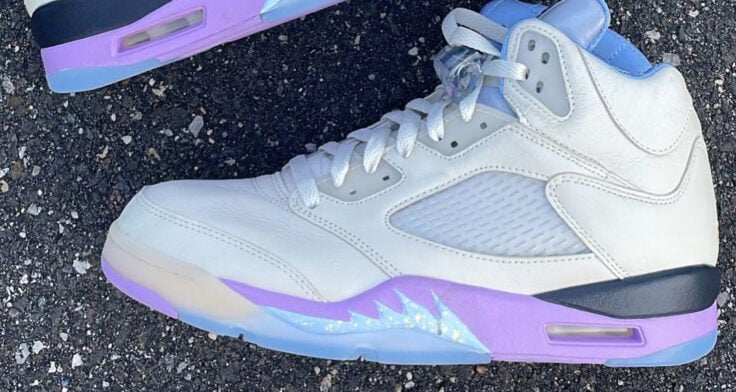