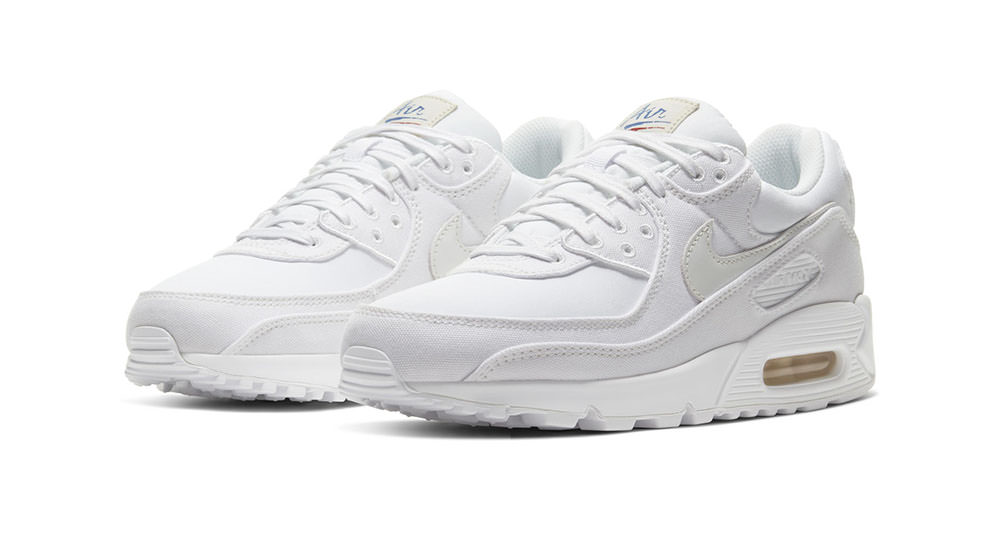 Nike assembled the Air Max 90 City Pack to celebrate the silhouettes’ connection to the hardworking folks who move their respective cities across the globe. Each pair in the pack incorporate uniquely recrafted uppers along with special touches on the tongue, lace tip, sockliner, and mudguard to represent each profession in their respective city.


Fire Department of the City of New York (FDNY)

Celebrating the firefighters of New York City, this take on the Air Max 90 incorporates a reflective Swoosh inspired by a key part of their uniform. The custom heel emblem with screwed down hardware and “90” are a focal point and a nod to old firefighter helmets.

Highlighting the postmen and postwomen of London, this take on the Air Max 90 features a round tongue emblem resembling a stamp with Nike’s co-founder Bill Bowerman, while the upper material of the shoe was inspired by the profession’s jacket.

Where to Buy the Nike Air Max 90 City Pack

The Air Max 90 City Pack releases as a member-exclusive on the Nike App and in select Nike doors in each key city on January 30.