‘Twas the night before Christmas. Well, actually it was the day of.

Far removed from the North Pole, the greatest forces in each conference collided on December 25th, 2009 in sunny California. Playing host ten years before they’d dap it up as local legends courtside, Kobe Bryant and LeBron James faced off as foes.

While LeBron and the Cavs got the best of the defending champs, it was all about Kobe and his kicks.

Dropping 35, 10 and 8 – who says Kobe doesn’t pass! – #24 may not have won the game that Christmas Day but he did win his fifth and final ‘ship later that season.

Set to return as the first Kobe V Protro, relieve the Christmas Chaos in this Kicks on Court Classic. 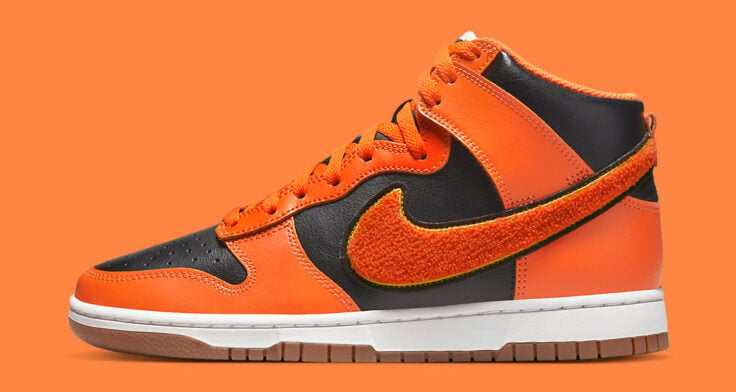 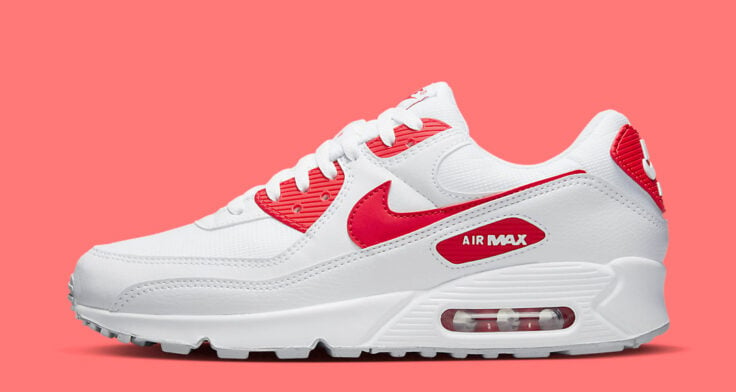 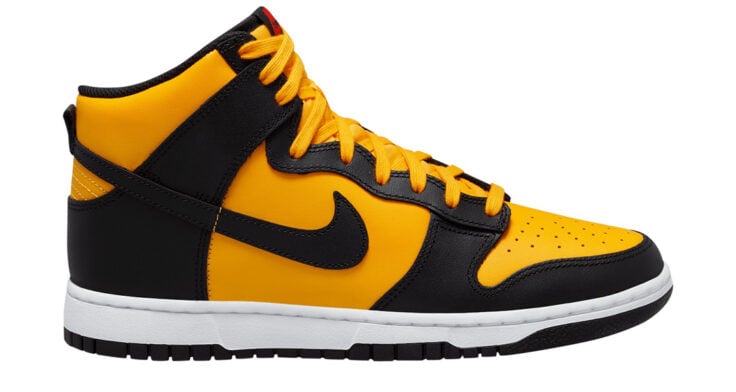 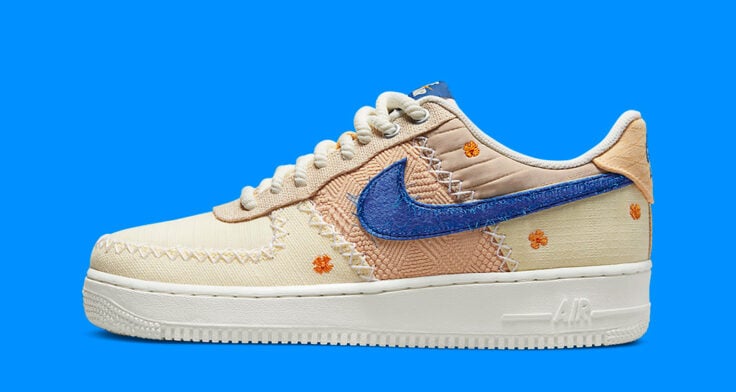