Getting new shoes? Awesome. The process of buying them? Well, that’s kind of sucked over the last five or so years. As the sneaker game has grown and so has the market (and aftermarket) the demand for kicks has made it near impossible to cop, even when considering age-old testaments of will like campouts or insider moves like having a connect.

Looking to ease the process and also capitalize on the boom in sales, Nike introduced the SNKRS App as a quick and calculated way to purchase shoes over your phone without batting bots or combating ruckus crowds. 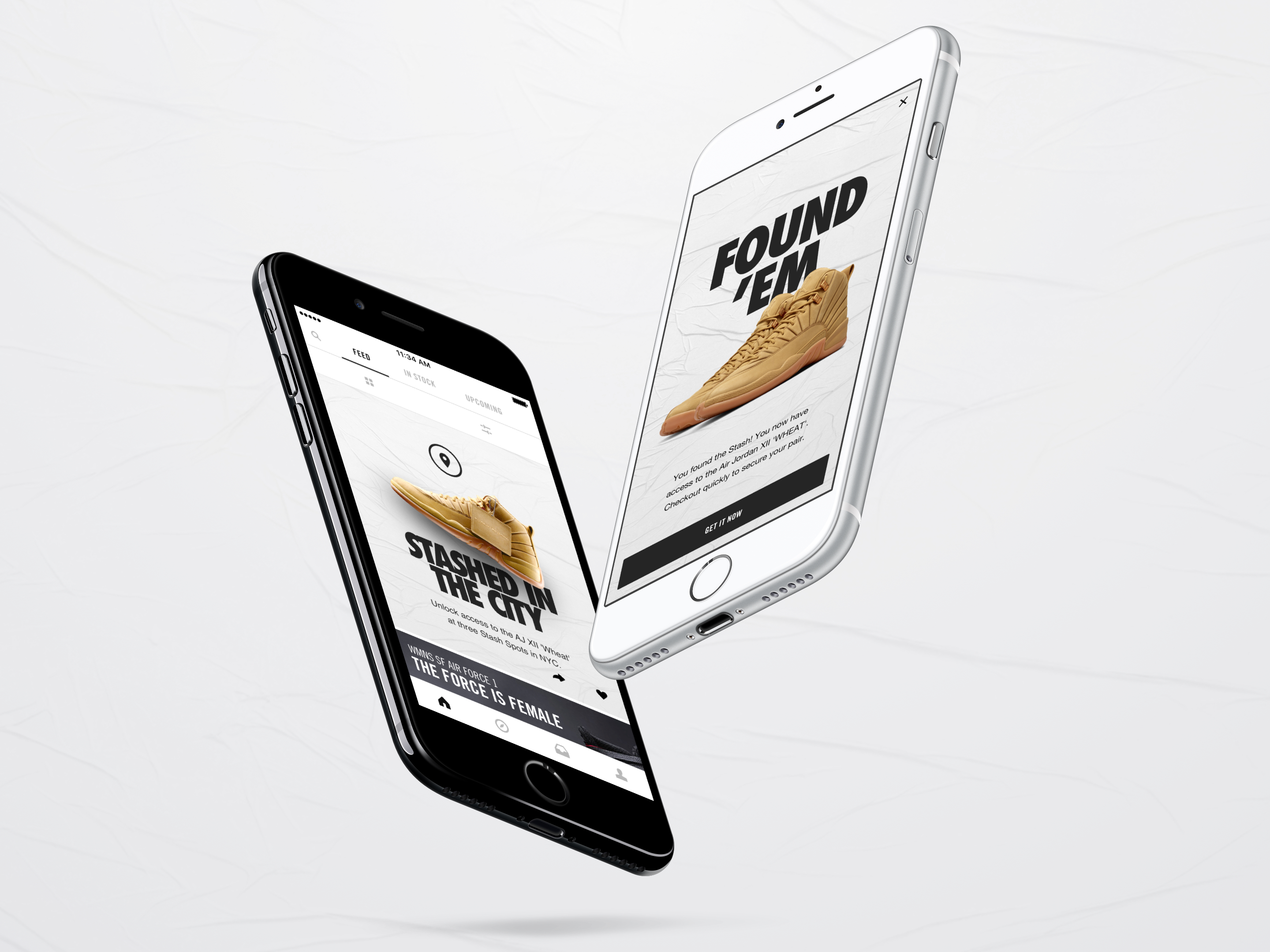 Launched in the US in 2015, it’s since gone global with activations taking place digitally in Europe, China and Japan.

Making moves Stateside, Nike acquired Virgin Mega team in 2016, opening a digital studio in NYC to make the app more creative and interactive. Now called s23NYC, the group of engineers are looking to reimagine culture and copping through new features like SNKRS Stash, Shock Drop and SNKRS AR Camera as innate components of the SNKRS App.

This all began to take shape in January with the scratch-off card simulation for the “Royal” Foamposite drop, followed by a geo-targeting scavenger hunt in LA for the Don C x Air Jordan 2 launch. 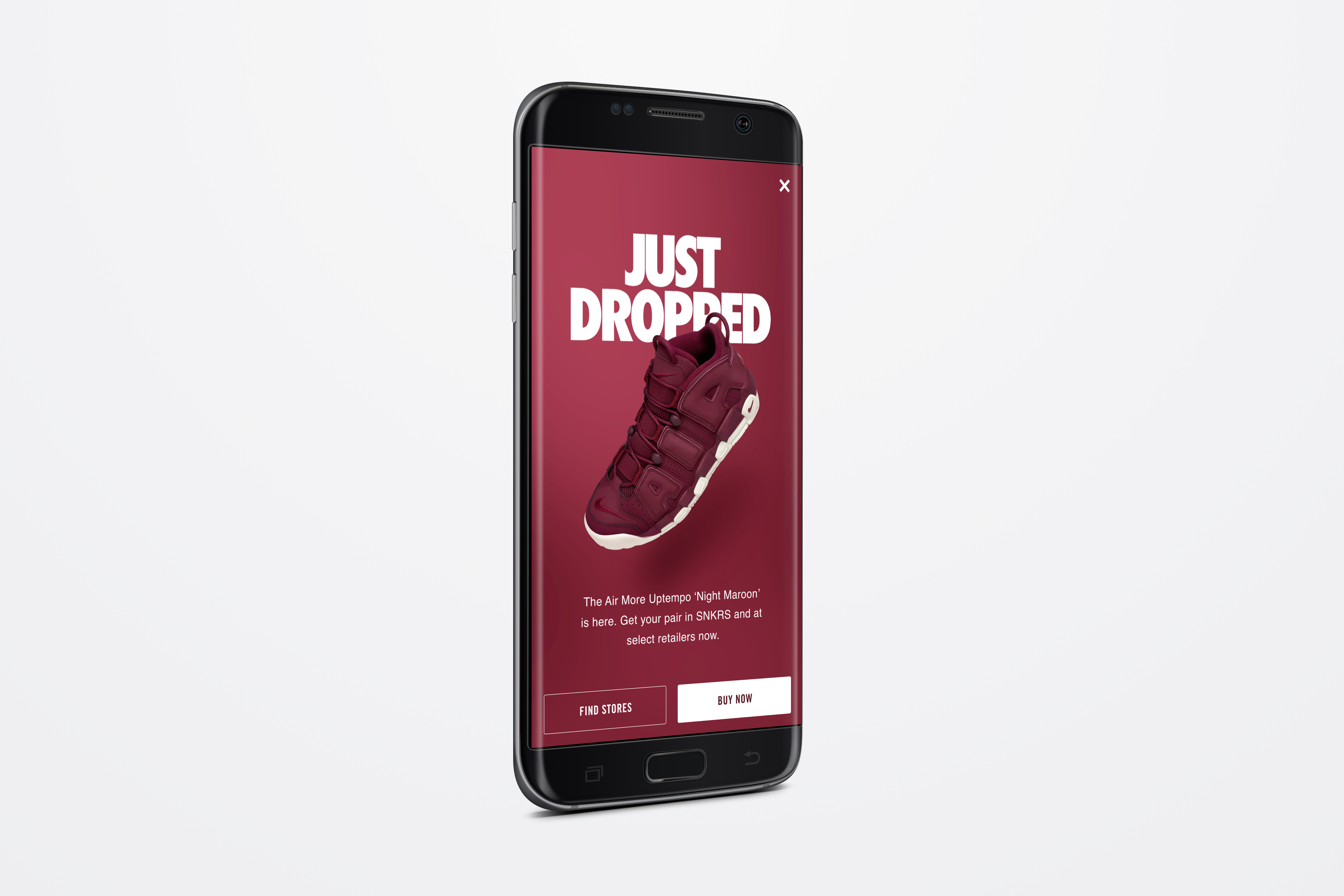 A conventional quickstrike (or Shock Drop) followed in the form of the “Night Maroon” Uptempo release, with augmented reality later at play with the launch of the “Momofuku” SB Dunk.

Though said surprises were all exclusive to the US, the games became global for the Off-White x Nike Air Force 1 Low this past month, with releases coming in NYC, Chicago and Berlin.

As a member of the culture, do you use or enjoy SNKRS App? Do you think it could be better? Let us know your thoughts, opinions and experiences in the comments section and on social. 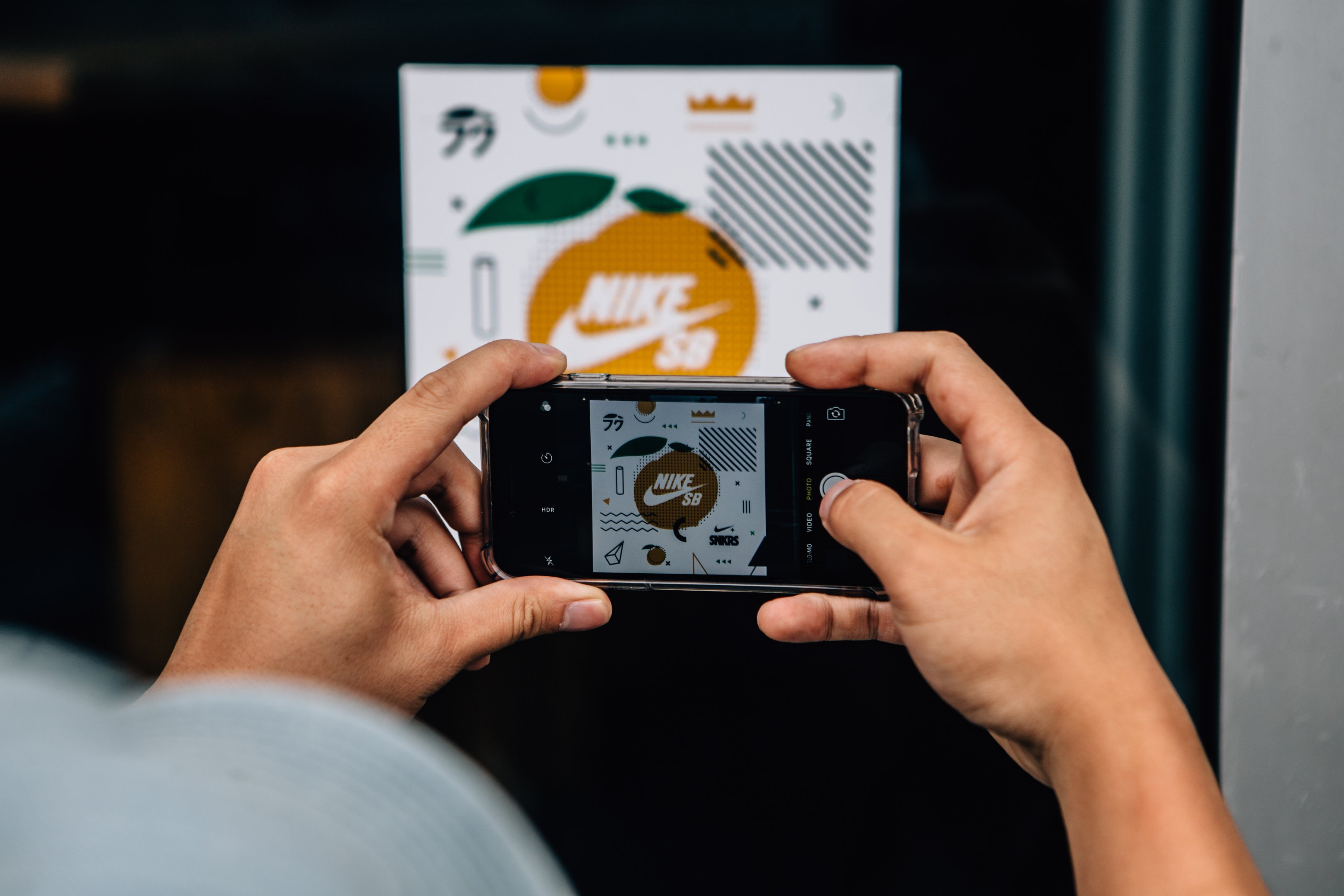 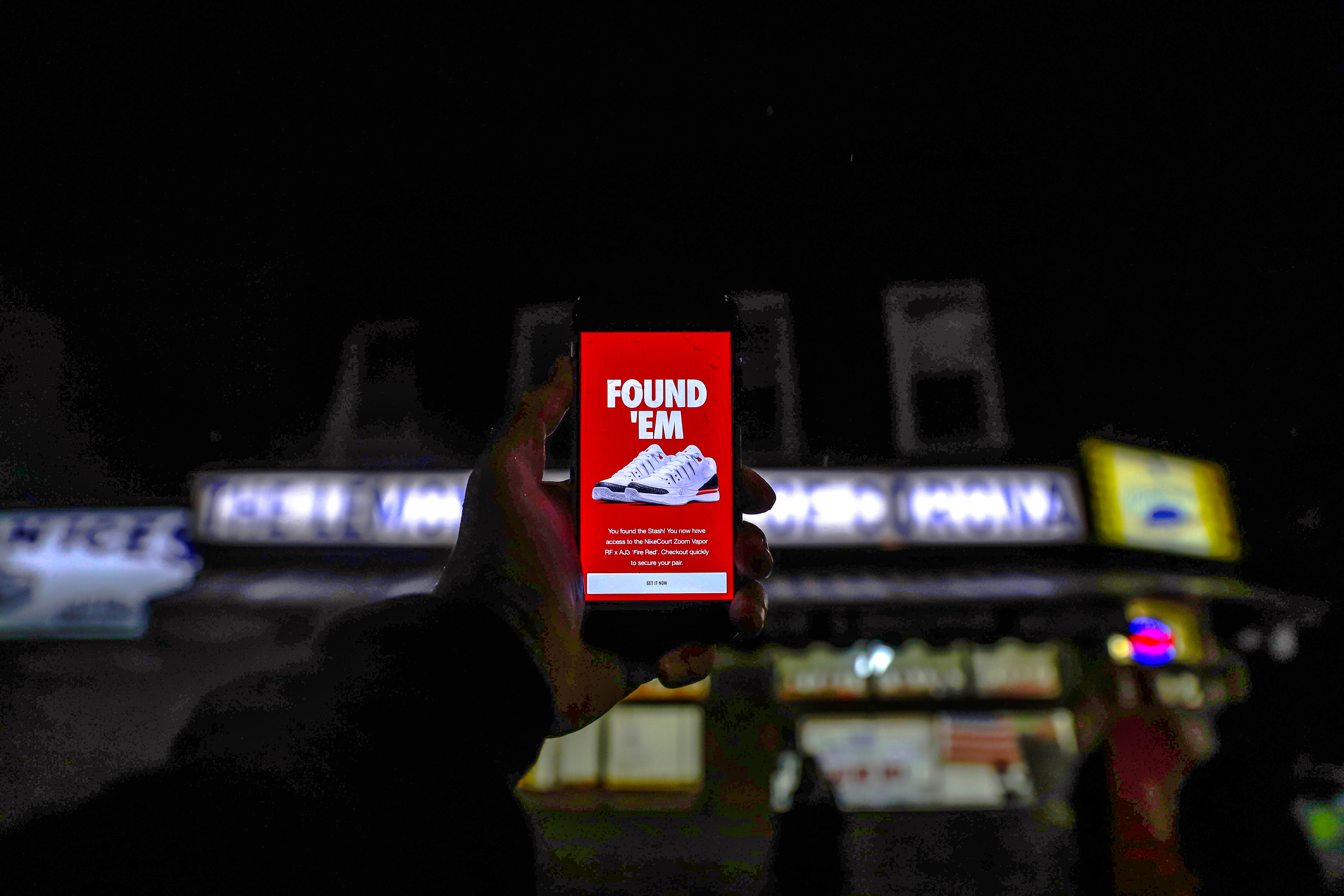 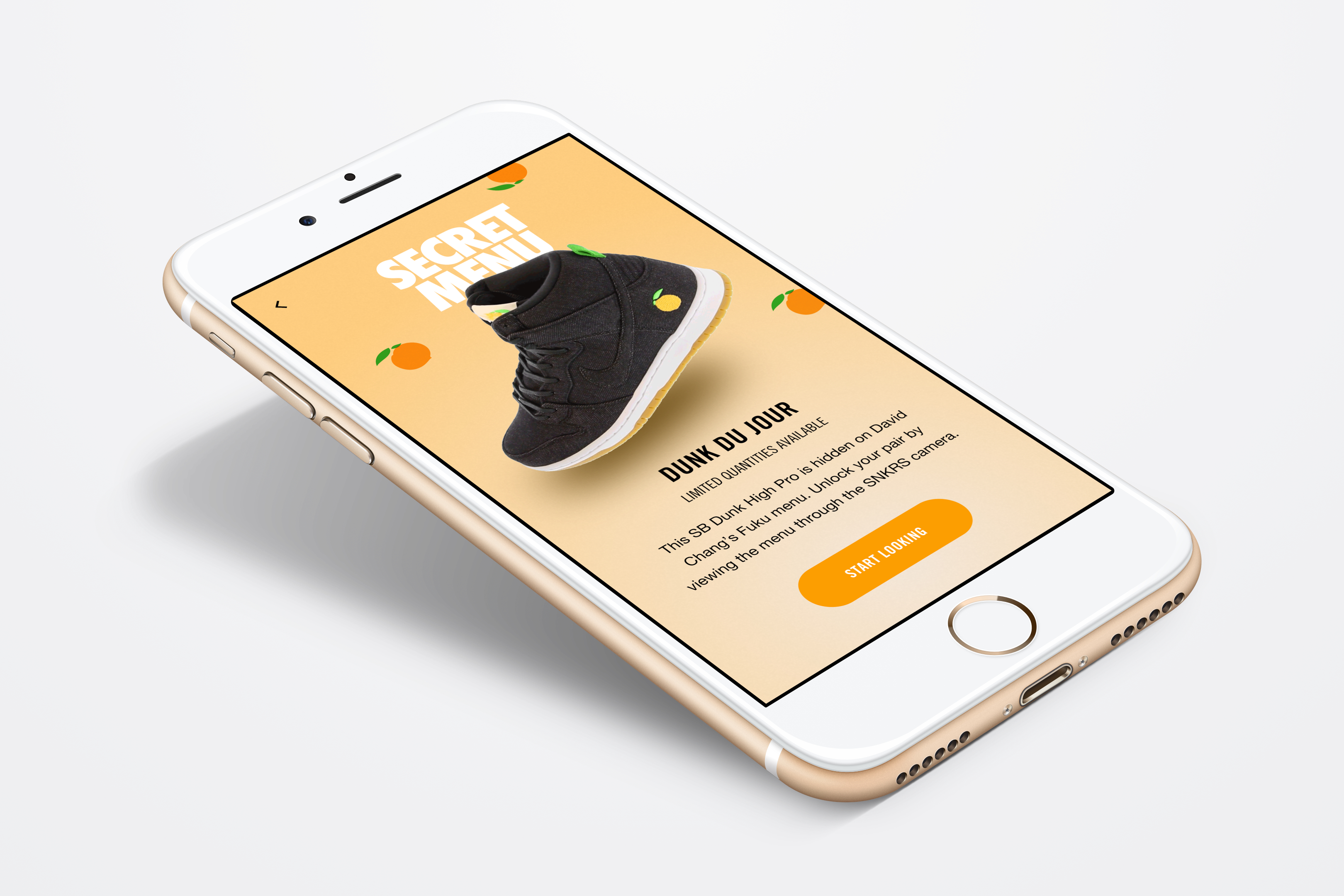