The Nike Shox BB4 Black/University Gold sees a new motif on the Vince Carter classic far removed from Toronto and with no close ties to the vet’s new home of Atlanta.

While Black and Yellow may signify Pittsburgh to sports fans, Black and University Gold belongs to Shaolin.

Though no official context is certain, the new Shox BB4s are full of Wu Tang vibes much like Dunks of the collective’s namesake but probably more like the Foamposites that found unofficial tagging from fans craving a return to the 36 chambers.

Black nubuck covers the bulk of the upper with university gold drenching the sidewall. 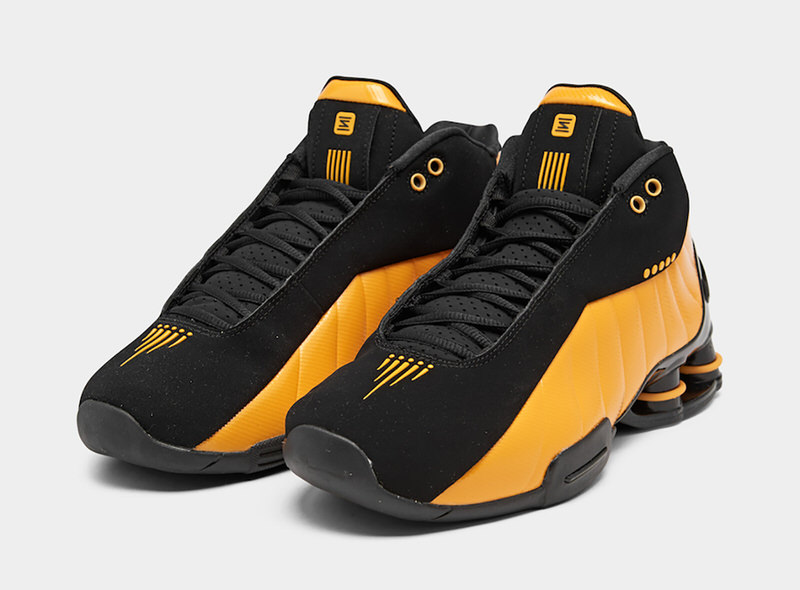 The same accent tone covers the columns and Alpha Project dots for a two-take on the VC favorite.

Not tied to any previous PE and not actually a Wu Tang collab, the Nike Shox BB4 Black/University Gold is slated to launch on December 7th. 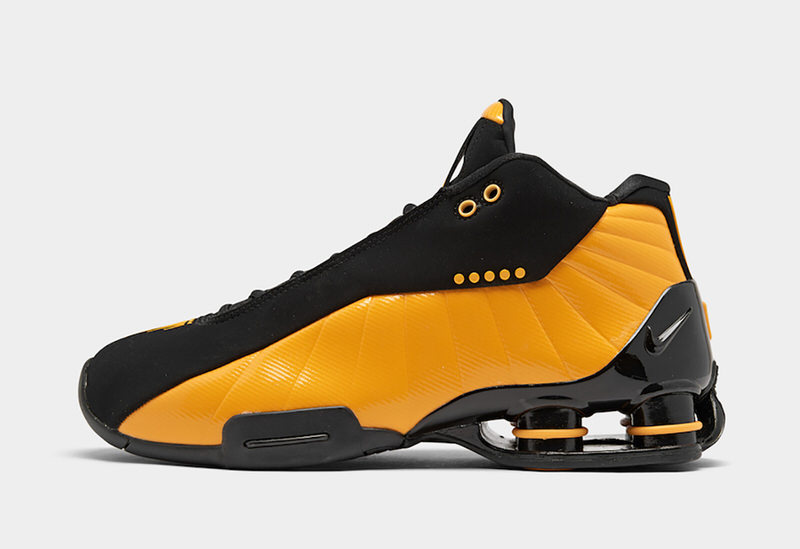 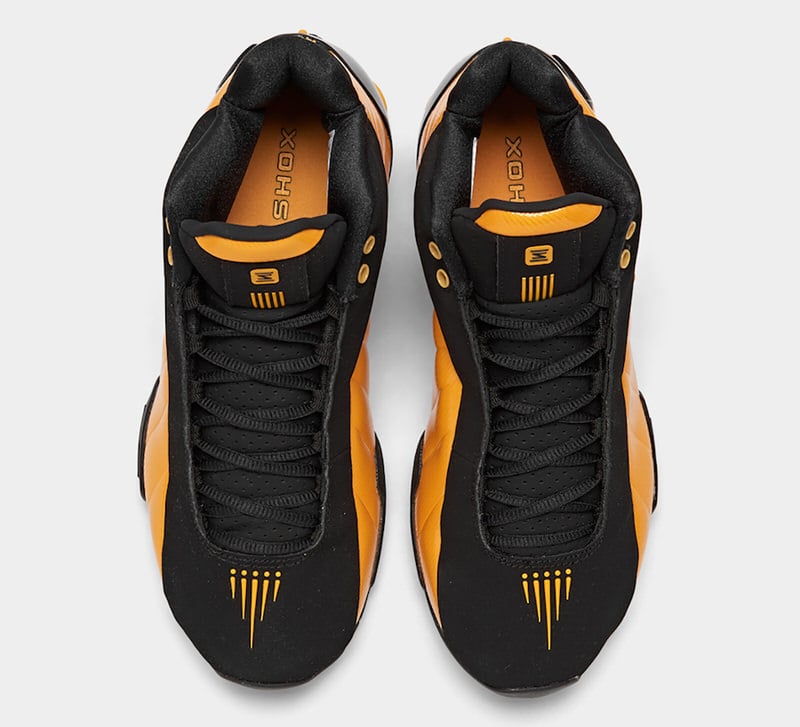 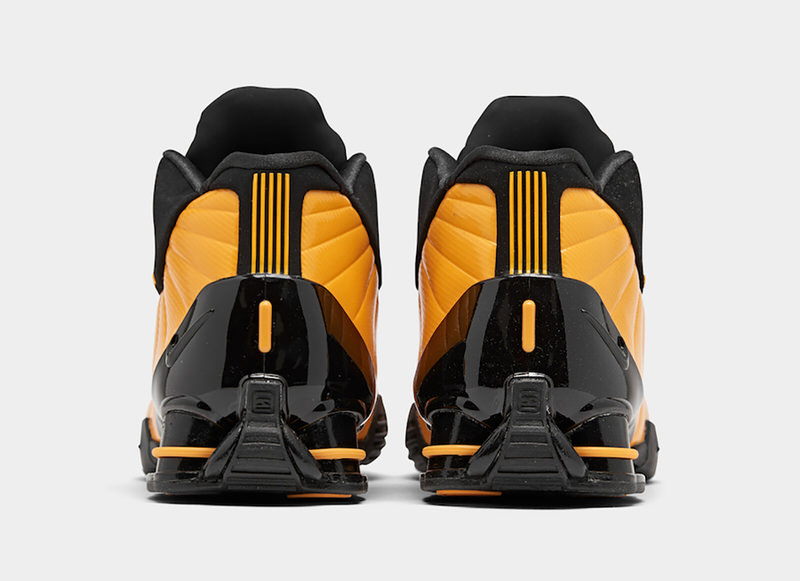 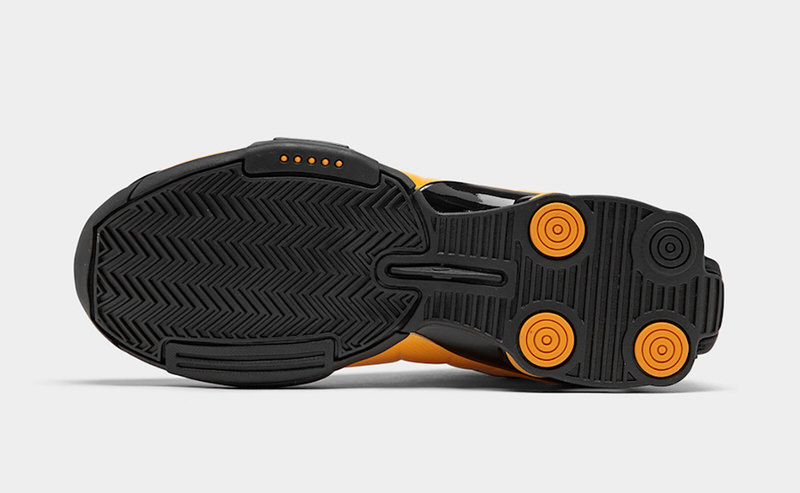