As we approach the upcoming 2020 election, there’s no doubt that Climate Change will be a major topic of discussion.

While everyone is talking about it, Nike is doing something about it with their Move to Zero initiatives.

Essentially, the footwear brand is looking to take their carbon footprint down with the the goal of zero carbon and zero waste in an effort to help protect the future of sport. 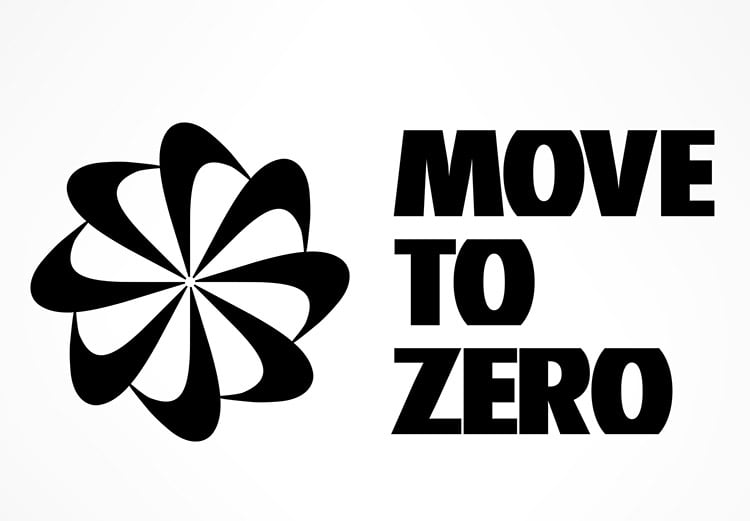 While global warming affects the world at whole, it affects athletes in particular due to the rise in temperature and humidity and thus possibility of heat stroke during outdoor training and play.

Just the same, those who play snow sports are in danger of losing their field.

So, how is Nike attacking this issue? It’s a multi-pronged attack of course. From eliminating single-use plastics to developing new fabrics through recycled materials, the Swoosh is going at it.

Nike has outlined their five major efforts for Move to Zero. Check them out below.

1. Nike will power owned-and-operated facilities with 100 percent renewable energy by 2025.

2. Nike will reduce carbon emissions across its global supply chain by 30 percent by 2030, in line with the Paris Agreement of 2015.

3. Nike diverts 99 percent of all footwear manufacturing waste from landfills.

4. Additionally, Nike diverts more than 1 billion plastic bottles per year from landfills to create yarns for new jerseys and uppers for Flyknit shoes.