October 21 is the day sneakerheads and film nerds have been anticipating for decades. Will Nike release the MAG with power lacing in a matter or weeks? Well, it’s very possible.

Nike added fuel to the fire this morning when they tweeted out “excited for tomorrow” at Michael J. Fox, a pivotal character in MAG history and the release of the shoe sans power laces back in 2011.

Now, to expect a Nike MAG release tomorrow is a bit much. More than likely an update of some kind will follow this cryptic Nike tweet. It could be images or video of power lacing capabilities, release details or something even more subtle.

This could also be the fulfillment of a promise that the shoe would go up for auction back in spring which never happened. Nonetheless, expect news on the Nike MAG tomorrow. And yes, it’s ok to start getting excited now. 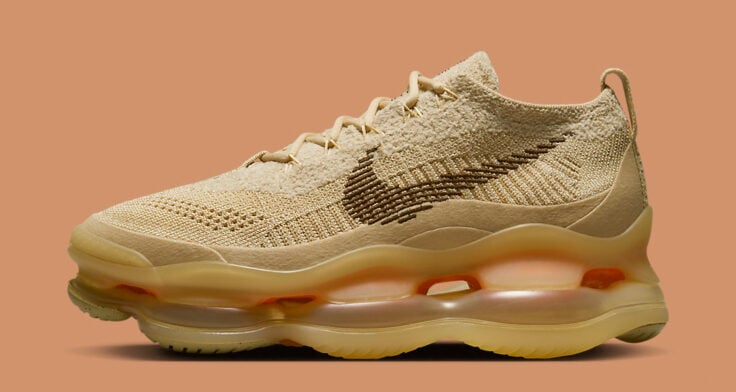