As the NBA off-season continues to mount in excitement with trades, free agent signings, and now, summer league play, guys like Kyrie Irving are likely watching just as closely as we are, seeing the eastern conference grow stale and the west bolstered with even more All-Stars.

Yet as the summer rolls on, so do new releases of the Kyrie 3, his third signature shoe with Nike Basketball. This Black/Metallic Gold edition is due in stores on July 21, with somewhat of a royal allure given its penchant for gold branding and speckled midsole detailing.

Take an official look at the Nike Kyrie 3 Black/Metallic Gold below and calendar the aforementioned release date. 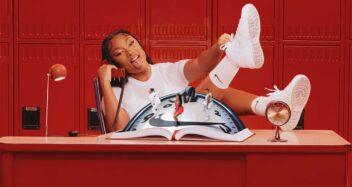 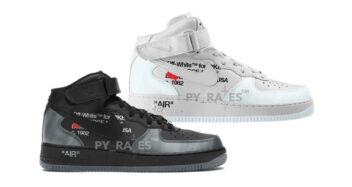 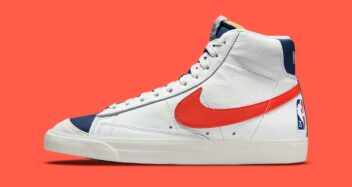