Back in 1996 on NBA Draft night, a lot of behind the scenes action took place to ensure that Kobe Bryant ultimately landed in Los Angeles. But with a new release, Nike images what would have happened if things had stayed the course.

The Nike Kobe 11 “Draft Day” comes outfitted in Charlotte Hornets tones, the team that originally drafted Bryant 13th overall. Now, at the end of his career, Nike goes back to where it all begin.

Take a closer look at the Nike Kobe 11 “Draft Day” below and anticipate the release on April 28. 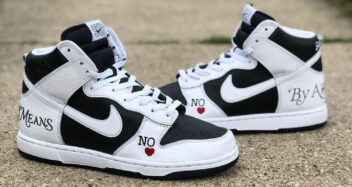 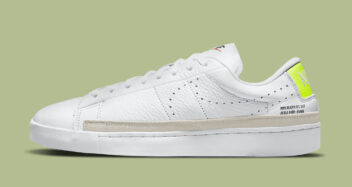 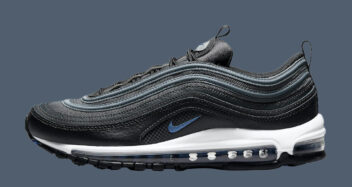 A Dunk High From Nike’s “First Use” Series Drops Soon 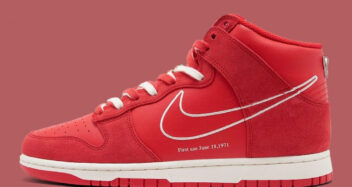