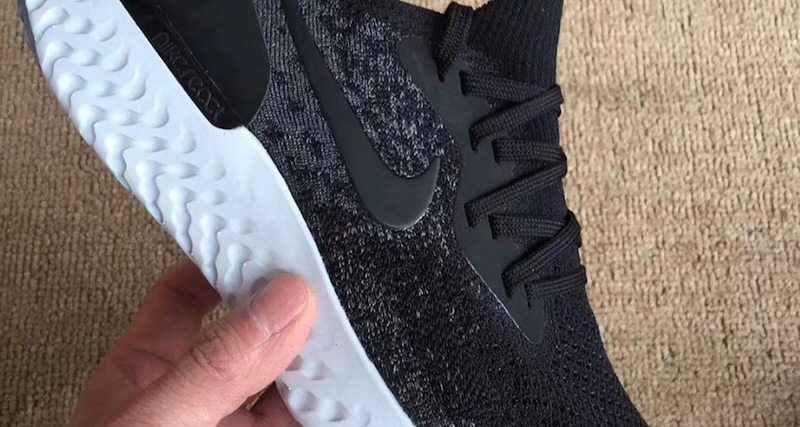 Dubbed the Nike Epic React, the model highlights a simplistic Flyknit aided upper alongside customary Swoosh branding and a sock-like ankle collar. As advertised, full-length REACT cushioning lines the model below, a very first for Nike. The technology first made its debut on the Hyperdunk, but was only available as a “core” REACT model, not full-length.

What are your first thoughts on the Nike Epic React runner?