Nice Kicks received the following statement from a Nike source regarding the current status of their relationship with Bari: “We can confirm we are no longer working together.”

Earlier this month, an extremely problematic and disturbing video surfaced with Bari and a young woman, quickly going viral and prompting questions Bari would soon need to address. He responded via a social media post where he seemed remorseful for his actions. The fallout from the video was more than enough for Nike to end their short-lived partnership with the A$AP Mob member.

Nike began working with Bari and his label, VLONE, in 2016. His first Nike collaboration released last fall at Complex Con, a premium Air Force 1 Low then dropped again in January at New York Fashion Week. It was reported that more VLONE collaborative releases were in the works, including a Nike Vandal collection recently revealed during Paris Fashion Week.

It’s safe to assume that any forthcoming VLONE x Nike releases will be scrapped with the termination of their partnership. Stay tuned to Nice Kicks for more on this developing story. 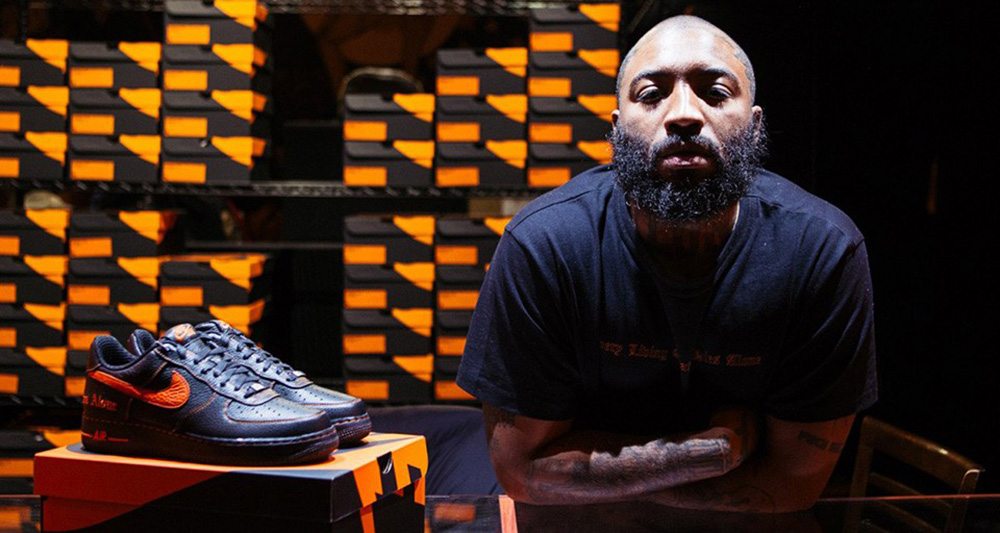