Not long ago, Nike announced a new CEO for the next decade: John Donahoe of ServiceNow, PayPal and eBay fame. The move was said to point to a new focus for Nike on digital.

Well, over the weekend big moves in new arenas were made. The US Patent Office issued a patent for Nike’s new blockchain-compatible sneakers — CryptoKicks.

Allowing users to track both the ownership and authenticity of their CryptoKicks, shoes will live and be linked both IRL and in the digital space for a new layer to the buy, sell, trade and collect game. 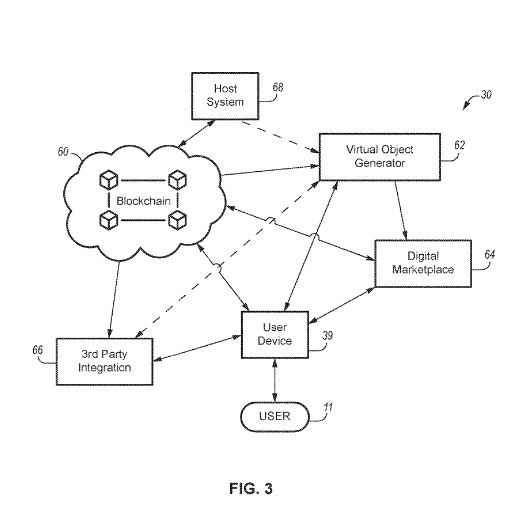 The patent reads the following:

Essentially, when you purchase a pair of shoes that are CryptoKicks in real life you also get a digital asset that works as an identifier of the shoe. This creates digital scarcity of the digital assets corresponding to the production of actual shoes.

Living in a Digital Locker, the shoes can be sold and traded both IRL and in digital form. 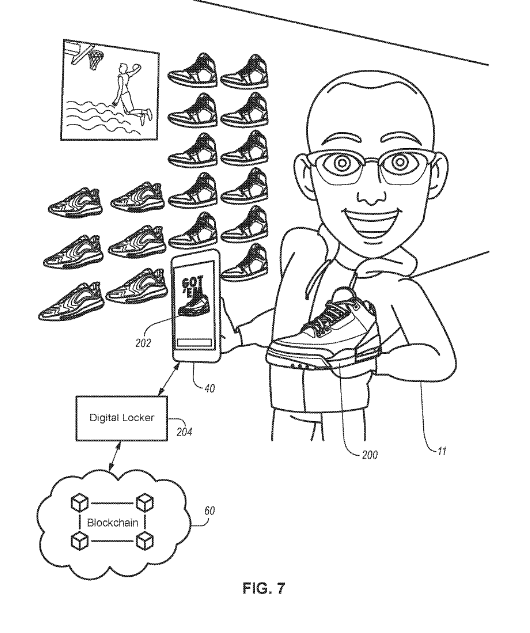 As the The Next Web notes, Nike may be paying attention to CryptoKitties as those with CryptoKicks will be able to “intermingle or breed the digital shoe with another digital shoe to create ‘shoe offspring’ and have the offspring made as a new, tangible pair of shoes.”

Basically, you can make your own hybrids in the digital locker then buy them for real. If that’s true, big ups to whoever hit on the Wotherspoon Air Maxes and Playoff 11s on SNKRS, things could get real interesting.

Though the original patent was filed back in April, launch details of Nike’s CrypotKicks are unknown at the moment.