There have been rumors that Nike and Carhartt WIP were teaming up this Winter season. Today, Nike finally announced their collaborative effort with Carhartt WIP. They come together to release a footwear collection that features Carhartt’s signature fabrics on the Nike iconic silhouettes.

The Carhartt WIP x Nike footwear collection will include the Air Force 1 Low, Vandal Supreme High, Air Force 1 Low Utility and Air Max 95. Signature Carhartt materials such as Dearborn Canvas in Hamilton Brown and black as well as Camo Tiger Ripstop will be implemented on the sneakers. 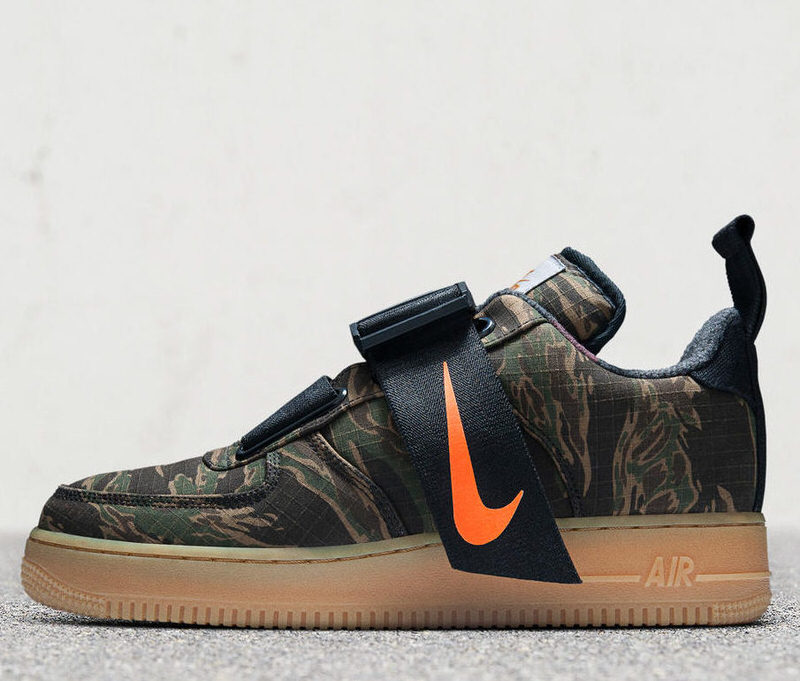 The footwear collection will officially release on December 6th at nike.com, the SNKRS and SNKEAKRS apps, as well as at select retailers. 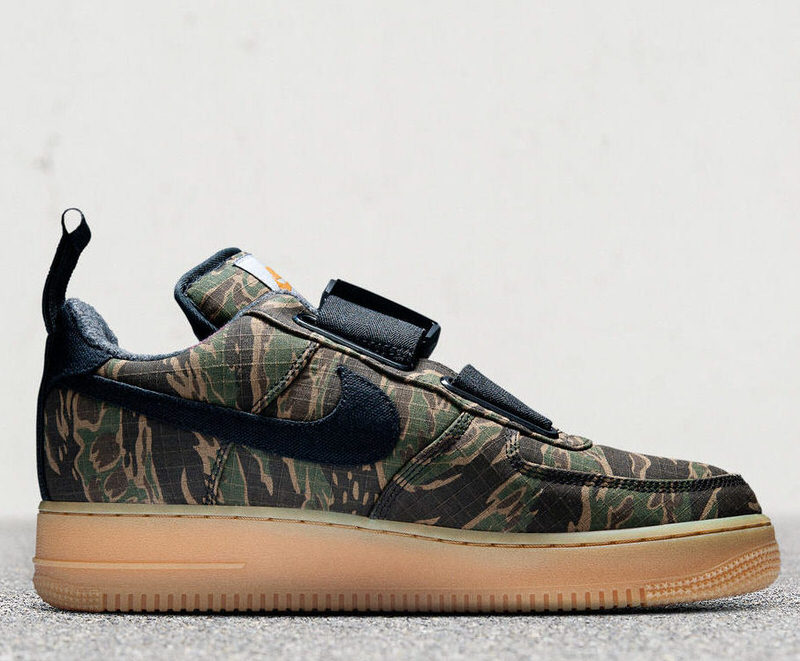 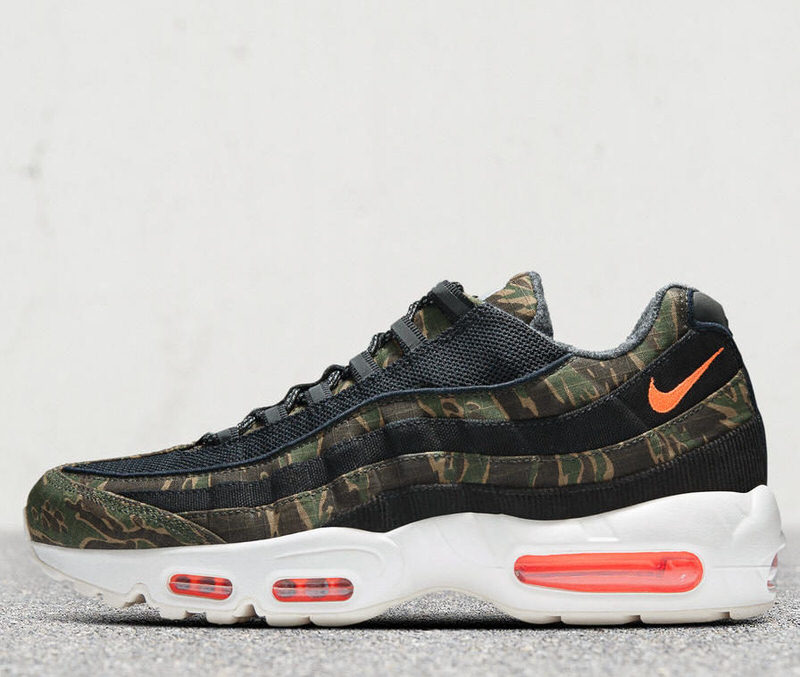 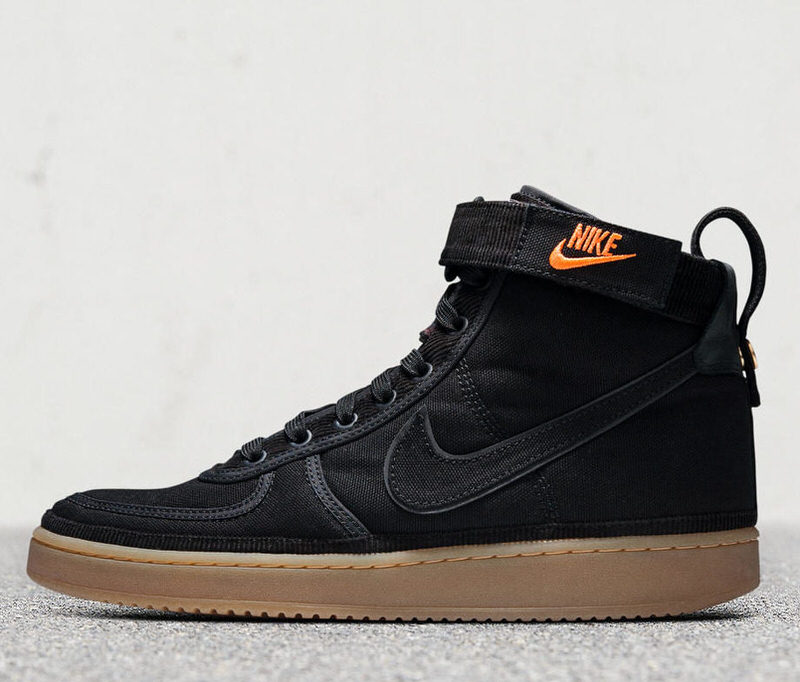 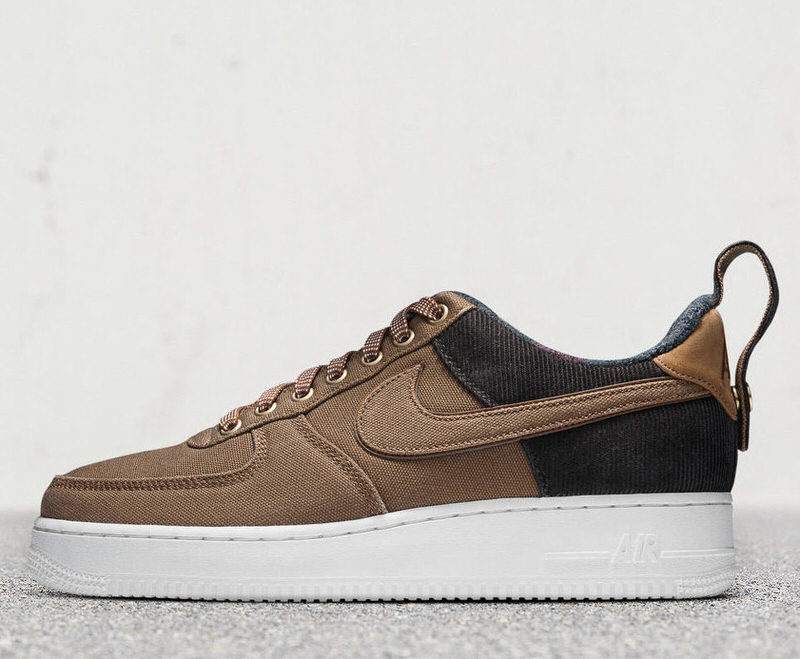 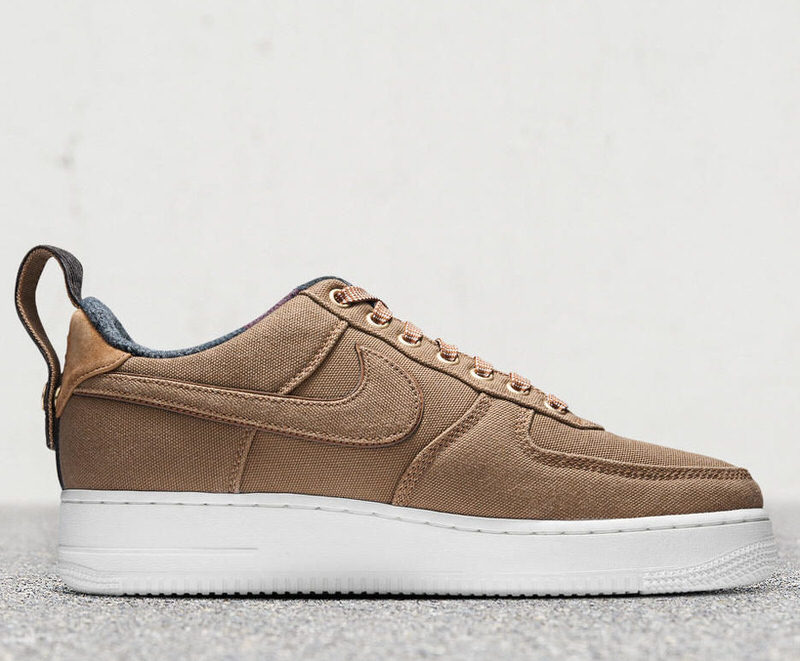