Nike Sportswear reveals another Blazer Mid ’77 for its “Athletic Club” collection. The colorway is a nod to the late 70s in which the Blazer Mid made its debut.

The Nike Blazer Mid ’77 “Atheletic Club” features a white textured upper with grey suede overlays along with teal leather Swooshes. Highlighting the pair is a retro-inspired “Atheltic Club” tongue tag. Other details include a sew-on patch on the heel with “BLAZER” embroidered onto the back of the ankle. For the finishing touches, the silhouette rests atop a white rubber sole with additional “Athletic Club” branding on the insoles.

The Nike Blazer Mid ’77 “Athletic Club” releases in the upcoming weeks at Nike and select retailers for $100. Until then, lock into our sneaker release page for more updates on the latest drops. Stay tuned for more at Nice Kicks. 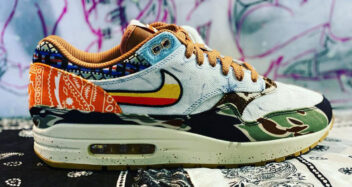 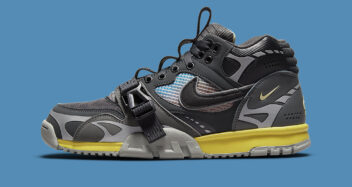 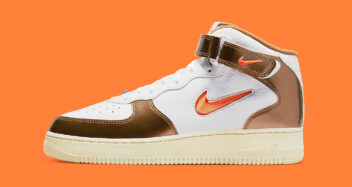 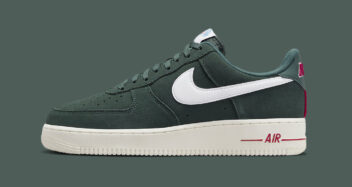