We know what you’re thinking.

We’re thinking it, too.

Very much riffing off the very popular but hard to get Sean Wotherspoon xNike Air Max 1/97 collaboration, the Nike Air Max 97 “Corduroy” Pack offers a second chance – or round – at having corduroy Air Maxes.

While imitation is the highest form of flattery, collaboration as it relates to the footwear market is the means of having one very hard to get product influencing demand for many much easier to get ones. That’s exactly what we have here. 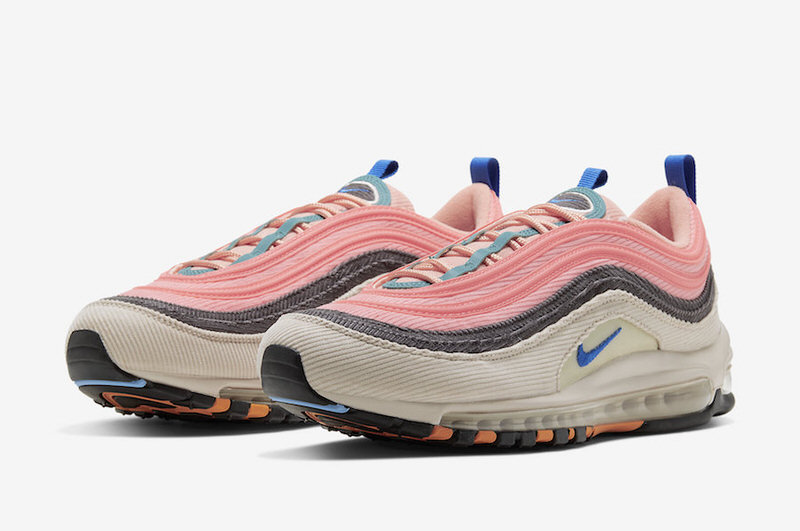 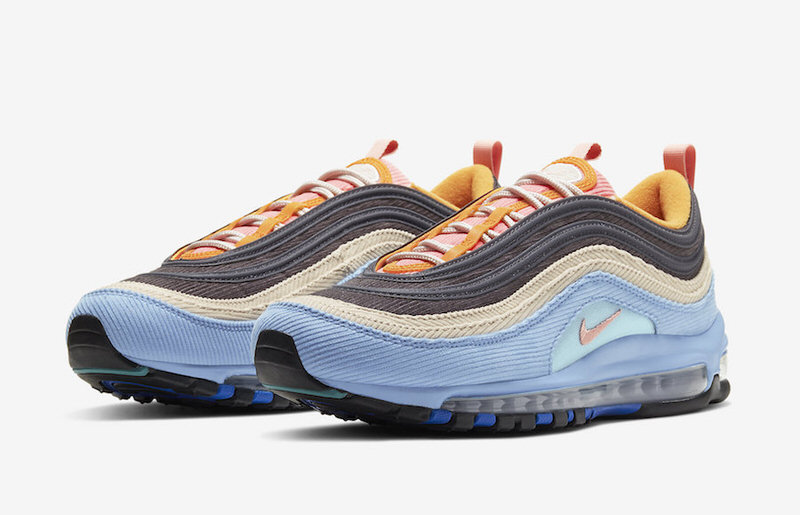 When considering Sean no longer working with the Swoosh – at the moment – this feels a lot like “Solar Red” Foamposites and “Blink” Roshe Runs. Still, these effectively extend an idea and offer something more accessible for the masses. (Note: Sean was very strong and adamant about wanting his Nike collab to be produced in greater numbers and easier to get.) This pack will certainly make many buyers who missed out on said collab happy and obviously will help the Beaverton brand’s bottom line not that it’s struggling.

According to Modern-Notoriety, the Nike Air Max 97 Corduroy Pack is set to debut on Nike SNKRS Japan on November 30th.

A US launch is assumed to take place shortly after. Keep it locked to Nice Kicks for details. 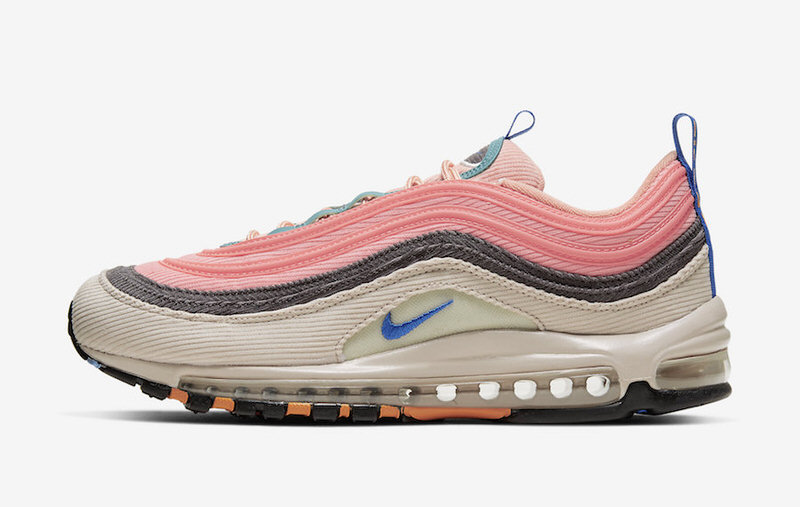 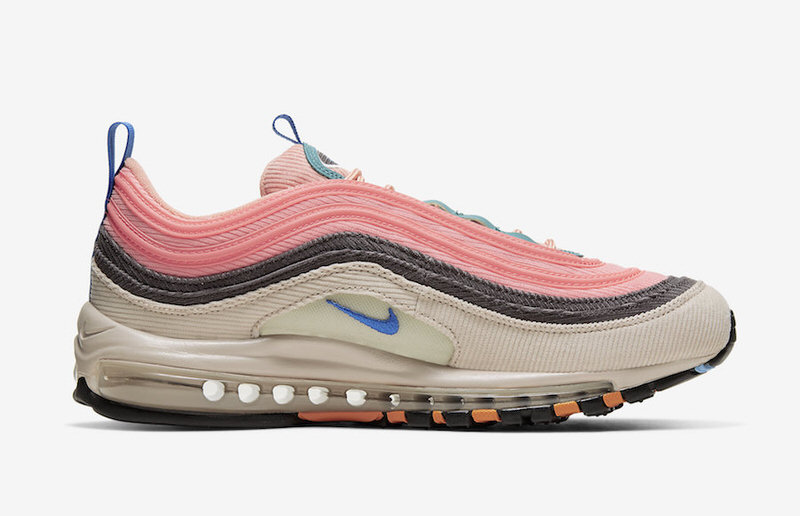 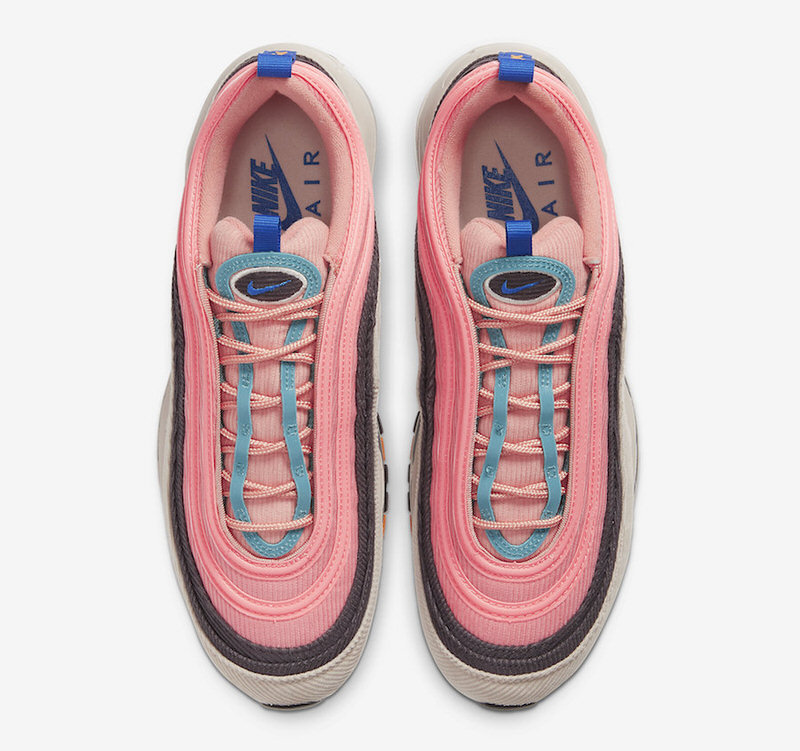 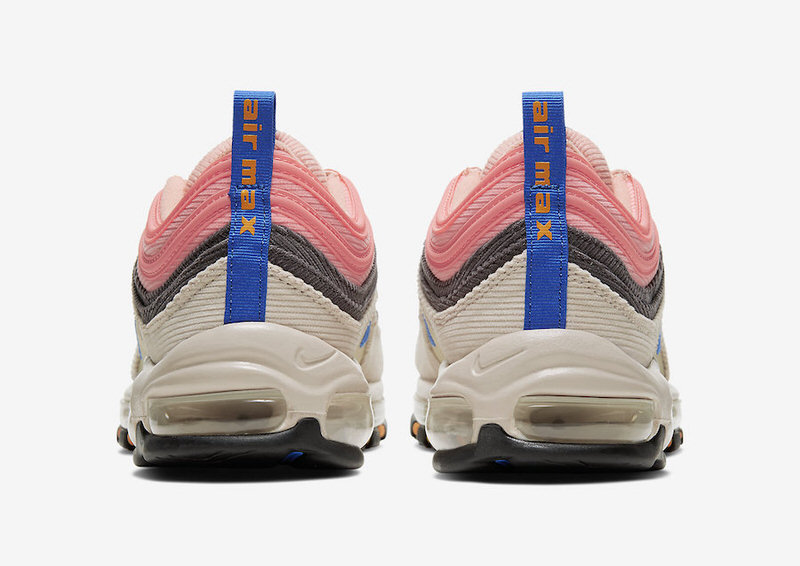 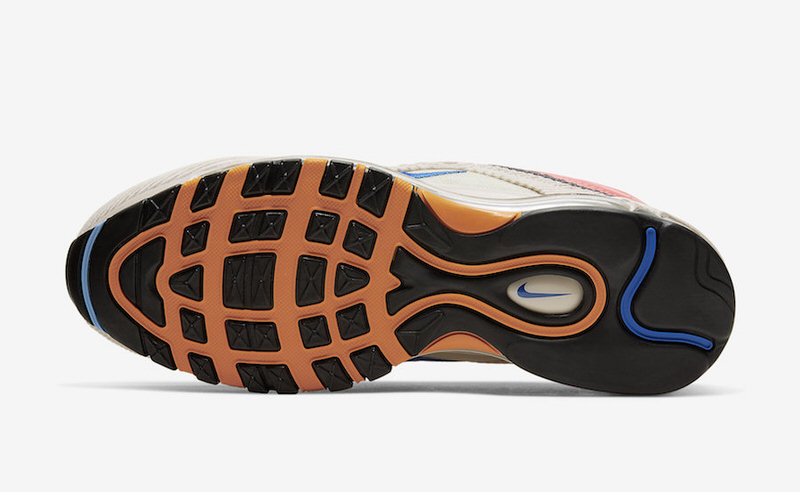 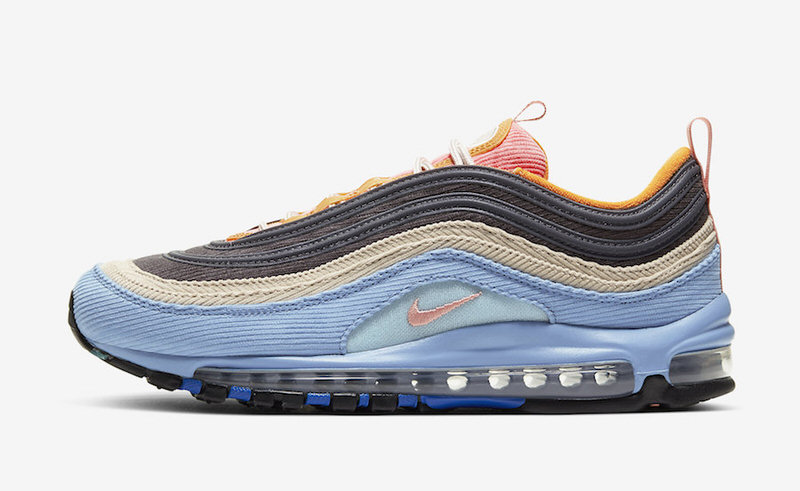 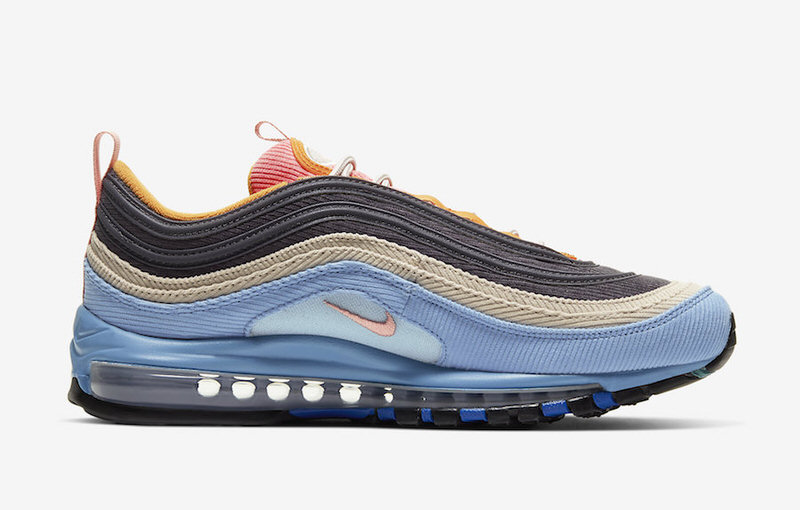 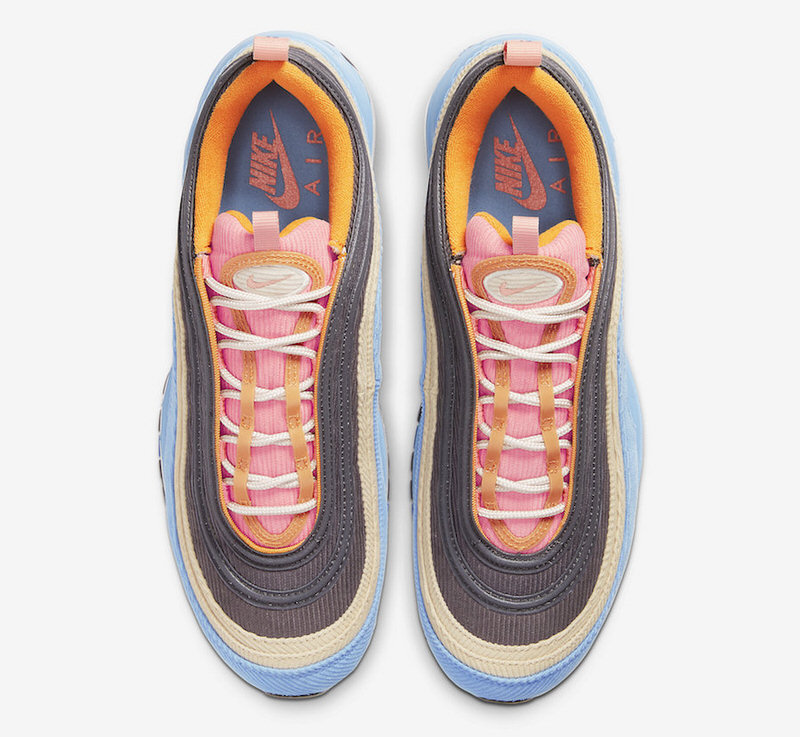 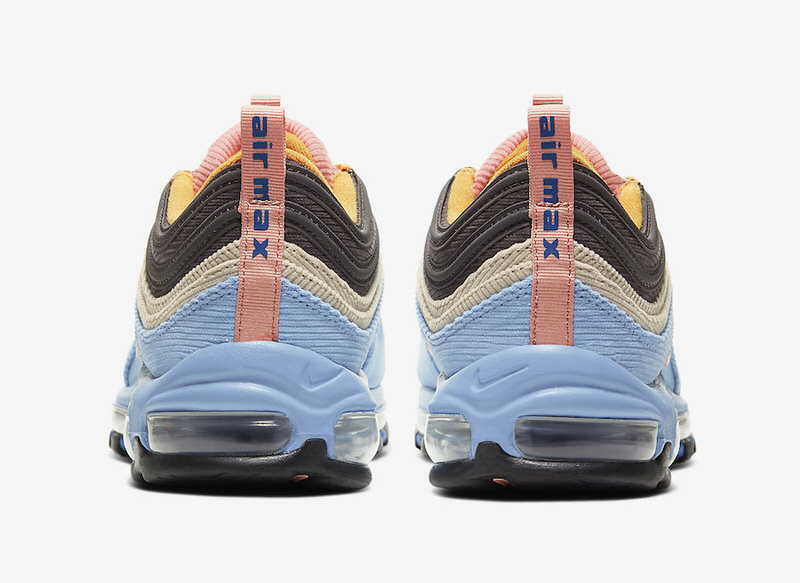 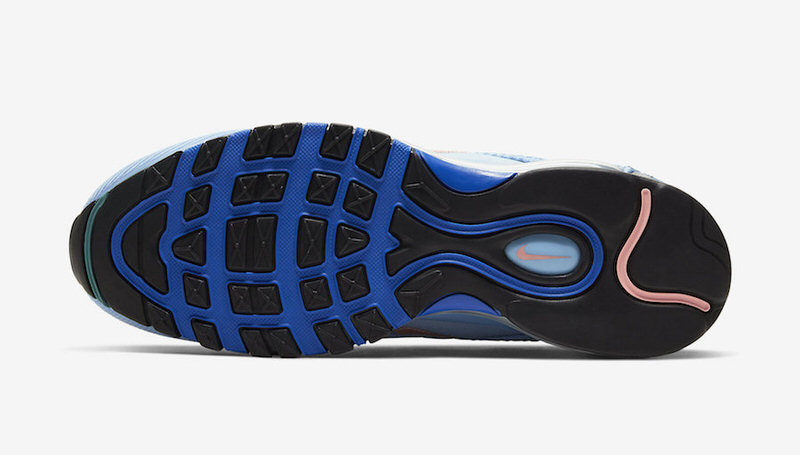