Doubling down on Jewel Swoosh Air Max 1s, Nike cues up yet another release of the beloved style in a “Wolf Grey” women’s specific edition.

Although the Wolf Grey and Metallic Pewter palette in rich suede is labeled as a women’s release, the muted aesthetic is certainly unison in its subtlety. A silver Swoosh marks the paneling in an ode to years past and a signature trend that began with the Air Force 1.

Take an official look at the Nike Air Max 1 Jewel “Wolf Grey” below and expect them in stores on October 14. 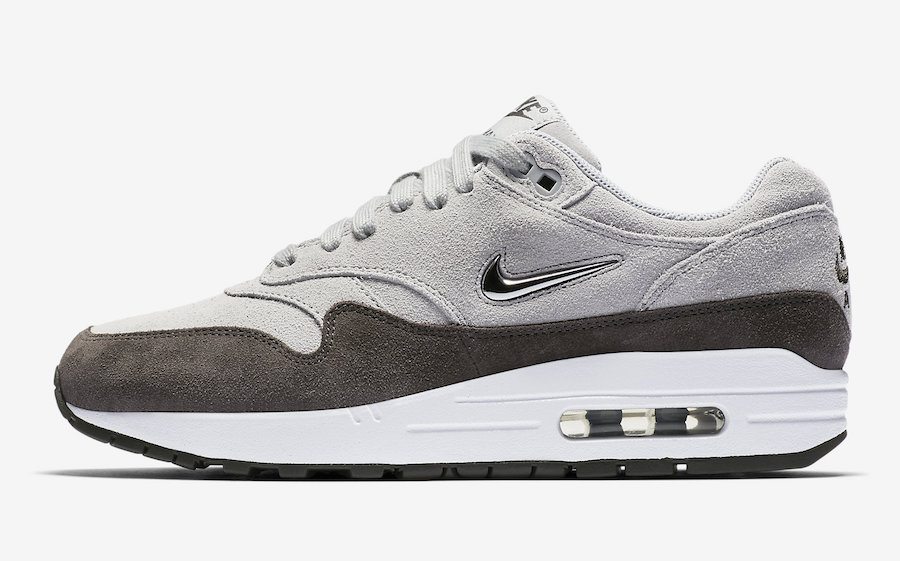 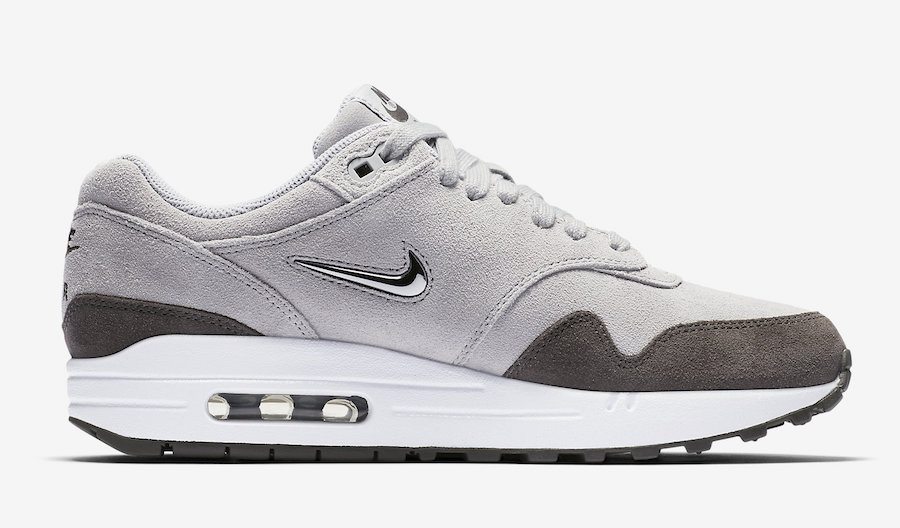 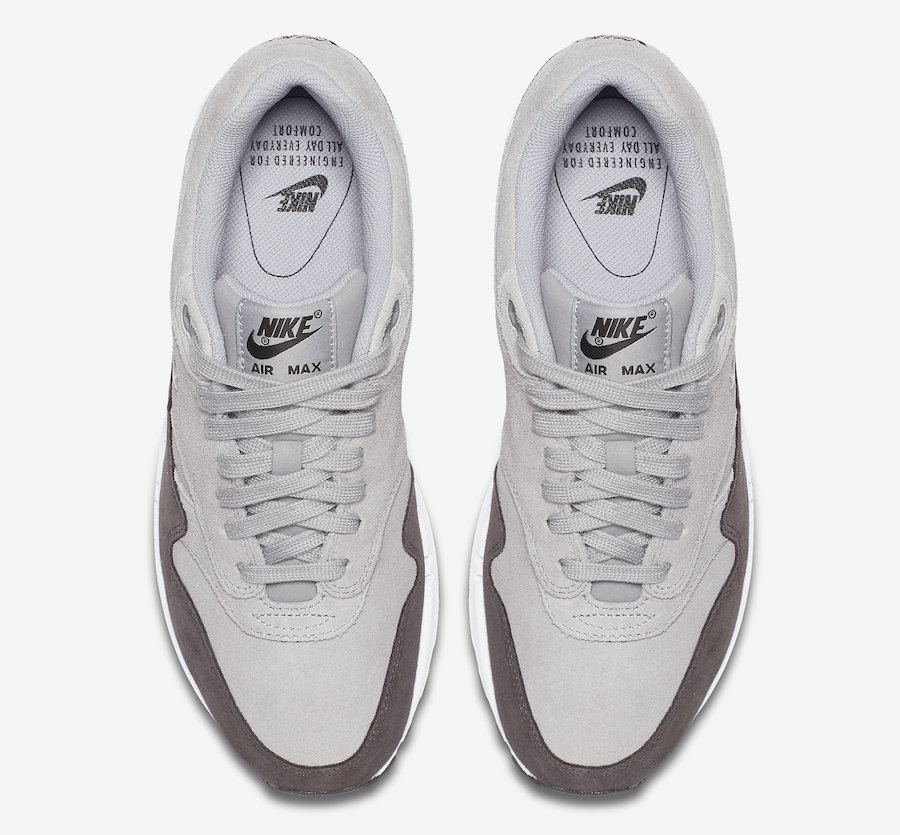 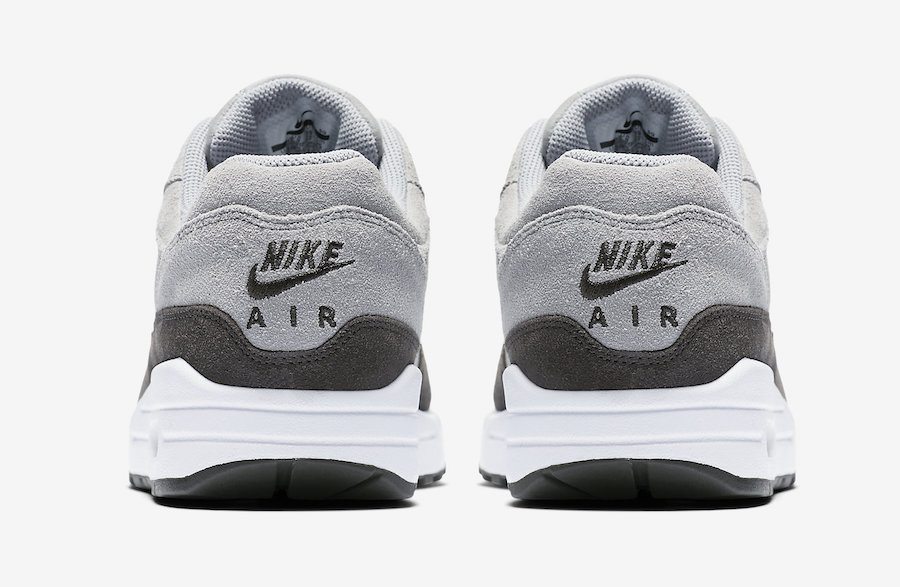 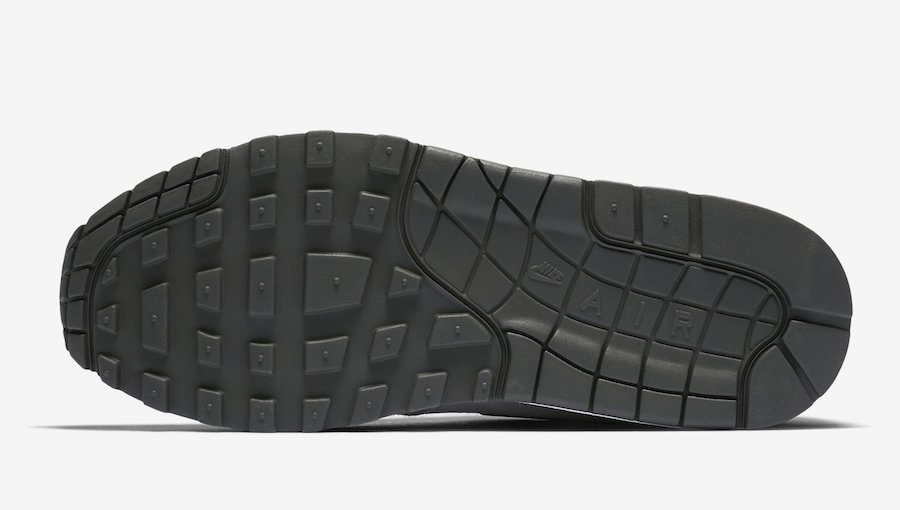